8 Ancient Medical Treatments That Should Stay in the Past Forever

People have always need medical assistance for as long as they have existed. Our forefathers and mothers had knowledge so advanced that even modern doctors couldn't penetrate it. However, most of the tactics used in the past were bizarre, if not deadly.

We looked into a few of them and decided to share our findings with you. 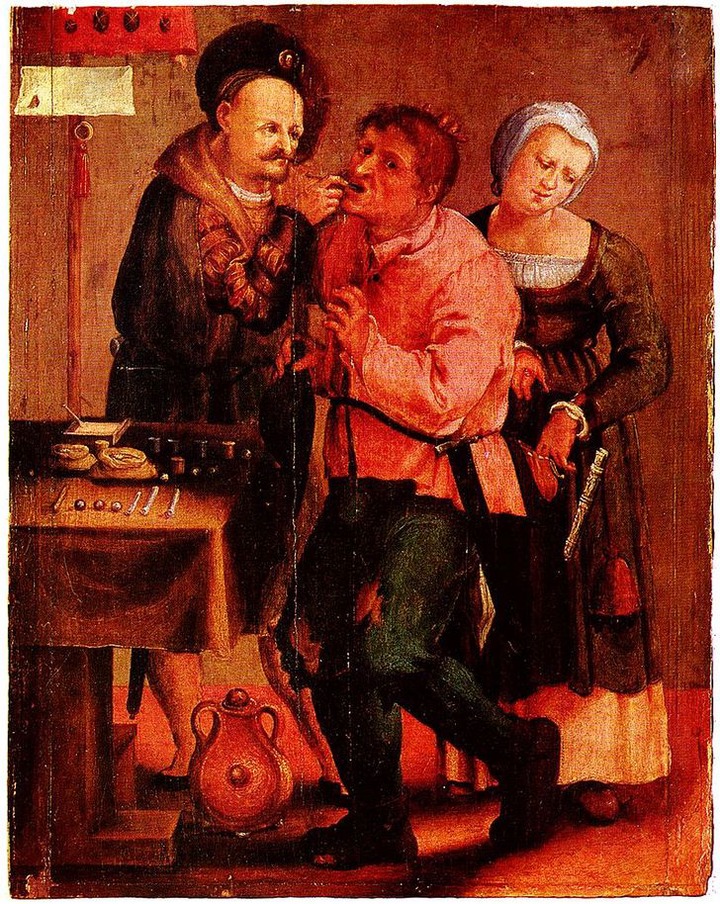 People understood how to produce tooth fillings and prostheses even in ancient times. A human tooth with traces of dental work was discovered in Italy and was estimated to be 14,000 years old.

Some of the ancient methods were odd. As a dental treatment, Avicenna advocated smoking the patient with a flaming mixture of goat fat, henbane, and onion. Pliny the Elder believed that catching a toad at midnight, spitting in its mouth, and reciting certain "healing" words was the only method to cure rid of toothache.

Mothers delivered babies standing or sitting on their haunches 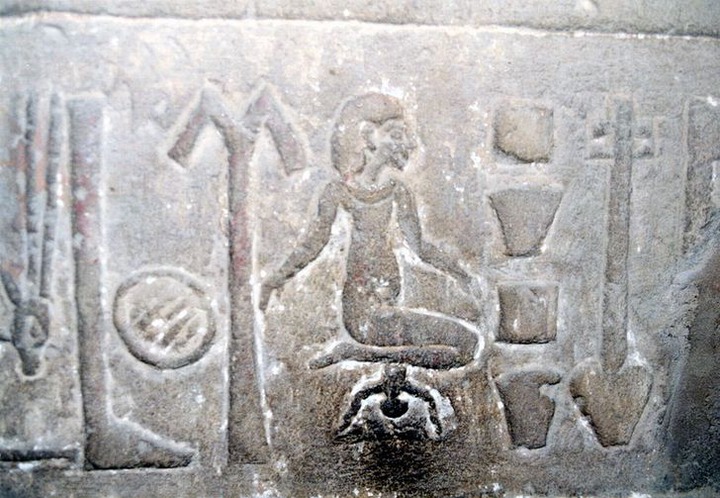 They knew how to shift the position of the fetus in utero in ancient India. With their crude instruments, healers in certain African tribes were able to conduct a cesarean section.

Due to the church's influence, the majority of old knowledge was lost during the medieval period. Because midwifery was immature at the time, many women and their newborns perished during childbirth.

They used juniper and mandrake extracts as anesthesia 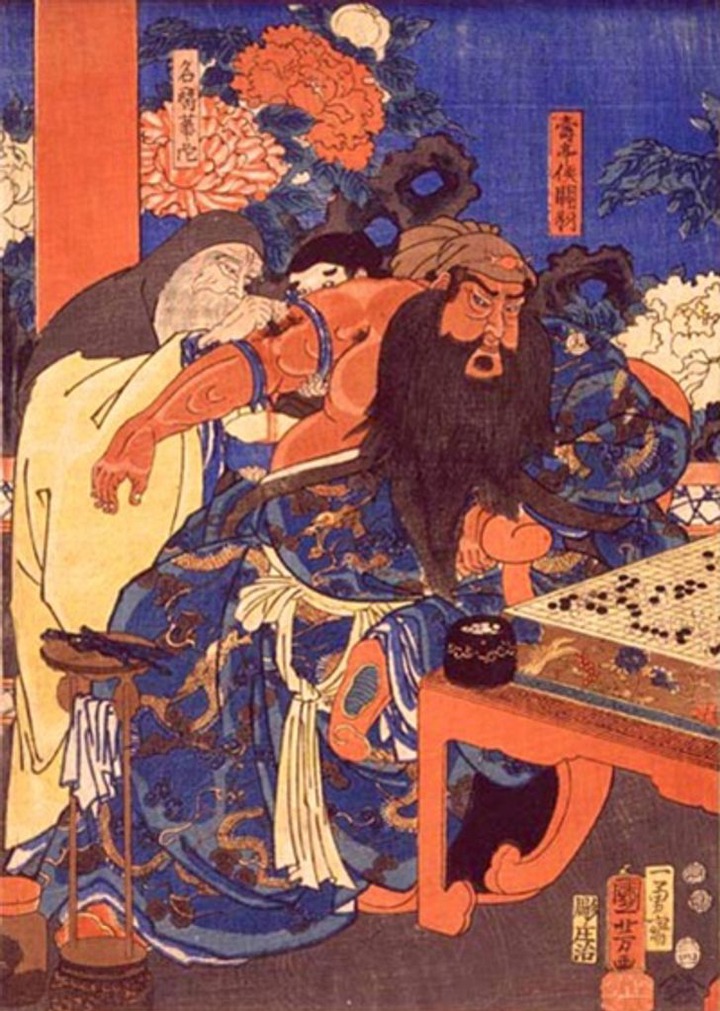 Our forefathers and mothers excelled at surgery. Doctors in ancient Mesopotamia utilized alcohol and opium to make patients feel pain-free.

Mandrake fruit extracts were made in ancient Egypt. Juniper, hemp, and aconite were employed as anesthetics in India and China. It's difficult to say how successful they were.

Chronic diseases were treated with physical exercise and holy water 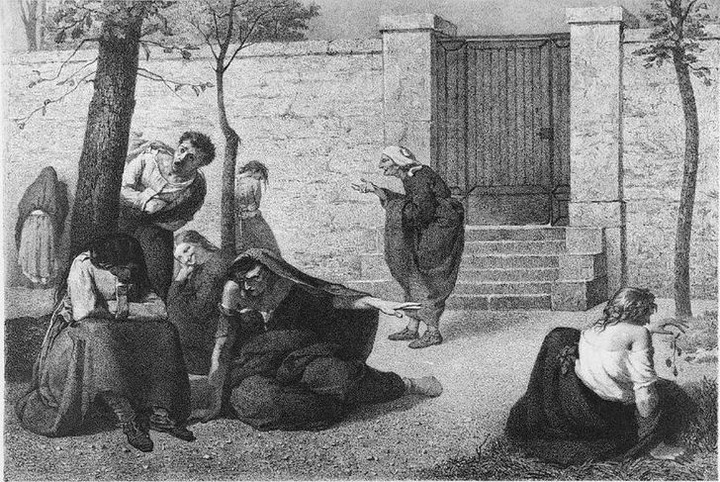 Epilepsy was thought to be caused by God's will during Hippocrates' time (460-370 BC). Wind, cold, and sun, he believed, were the causes of the sickness. People with epilepsy were thought to be possessed by demons in the Middle Ages, and were treated with prayers and holy water.

Physical exercises and therapeutic herbs were used by ancient doctors to treat diabetes, but the treatments were ineffective, and the patients frequently died.

Psoriasis, for example, was thought to be incurable. Patients were required to wear a bell to warn others to stay away.

Almost all diseases were treated with bloodletting. 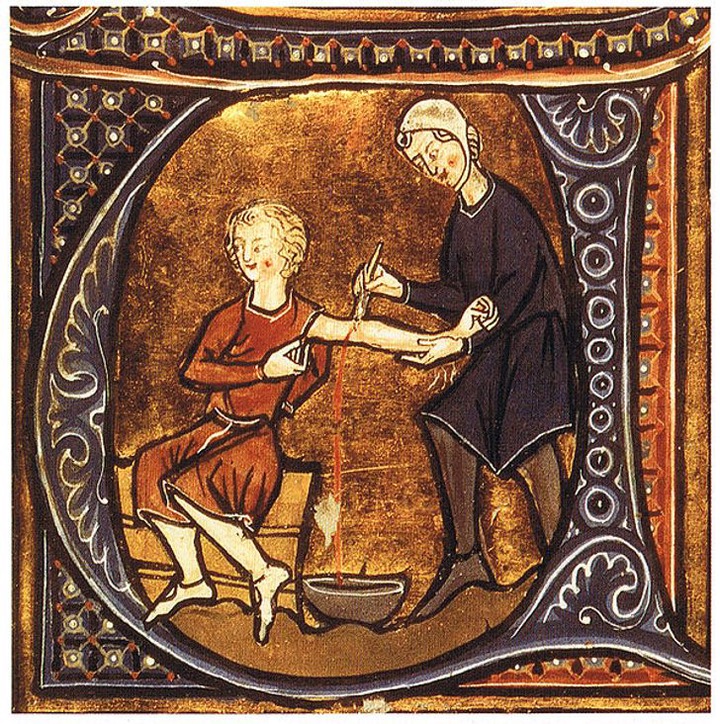 Bloodletting was immensely common in India and the Arab world, and it was also referenced in ancient Greek and Egyptian writings.

Blood was thought to contain "bad humors" that needed to be released in order to cure the sufferer. Barbers were in charge of bloodletting during the Middle Ages. It was popular until the mid-nineteenth century. Even George Washington's tonsillitis was treated in this manner, albeit he died later. 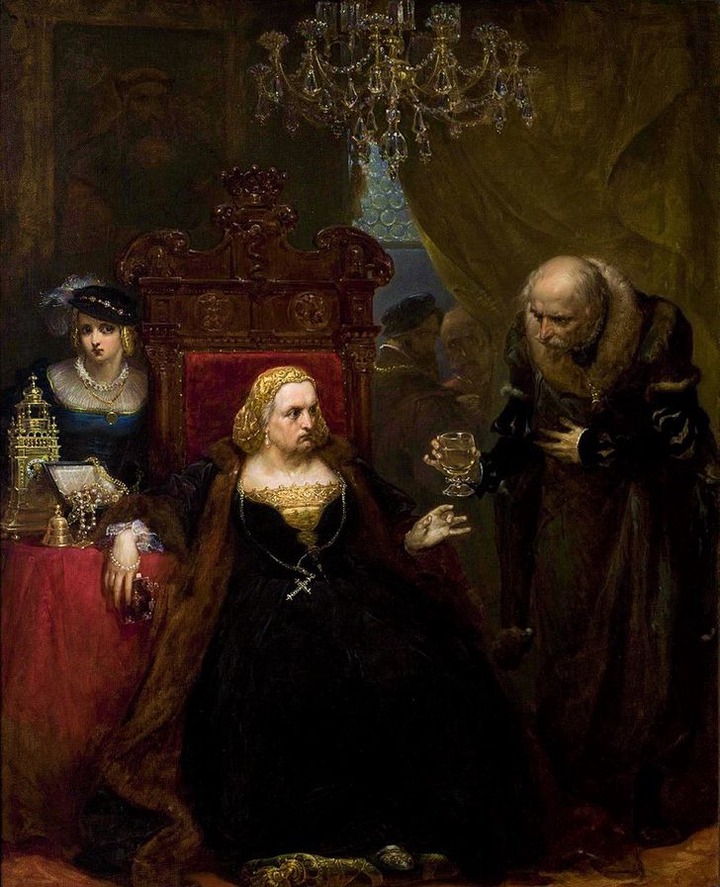 People tried to fight illnesses before antibiotics with cures based on plant poisons and viper venoms. Small proteins termed disintegrins were discovered to be the cause of their antibacterial effects by modern scientists.

Cannabis, opium, and henbane were all used in ancient Egypt. Doctors added dried snakes and scorpions to their remedies in the Middle Ages. 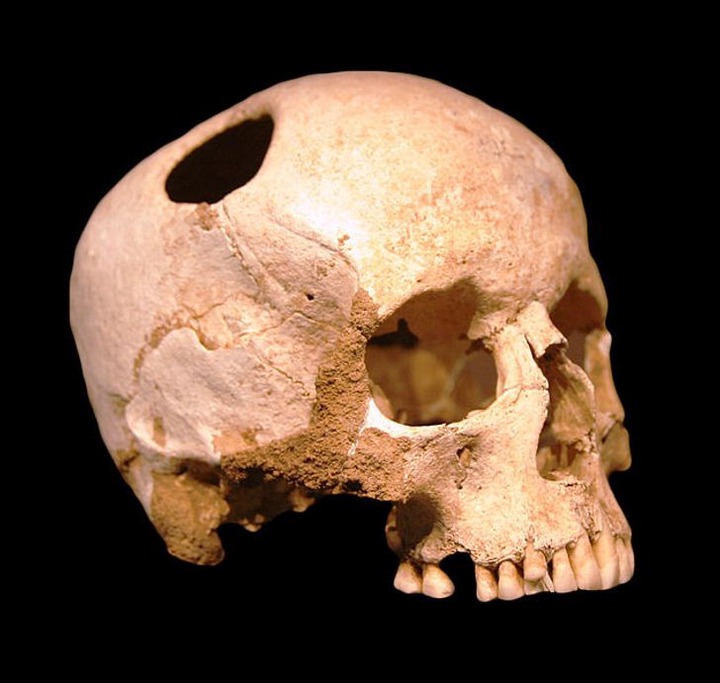 Doctors used to treat headaches, epilepsy, and other psychological illnesses by drilling holes in their patients' skulls. The oldest surgical procedure is trephination. Human relics from the Neolithic period were also discovered to be proof. This approach was widely used in ancient American civilizations and during the Renaissance.

A tobacco smoke enema was a very popular treatment 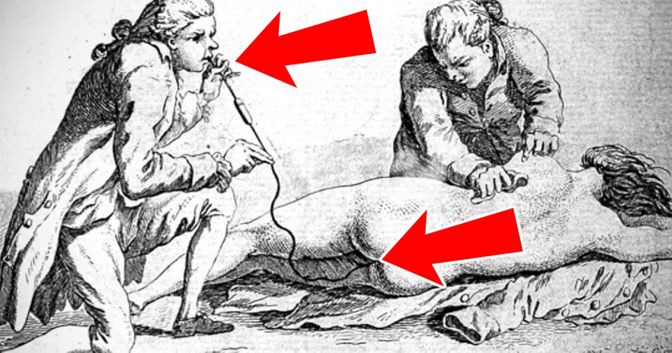 A tobacco smoke enema, a procedure inherited from North American Indians, was used to cure digestion difficulties, somnolence, stomach cramps, and parasites. However, when it was found that tobacco contains toxic nicotine in the 19th century, these enemas fell out of favor.