By Thabo_TheCreator (self media writer) | 5 months ago

Newly appointed Health Minister Joe Phaahla who is stepping in the shoes of Dr Zweli Mkhize has until 10 am on Monday morning to reverse the precautionary suspension of Health professional council of South Africa known as (HPCSA) CEO and register David Motau, or either prepare for an urgent court bid seeking to force him to do so. 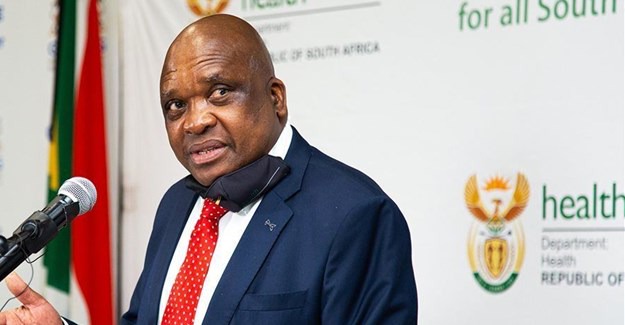 Phaahla has a challenge on his hands to deal with a decision made by former acting health minister Mamoloko Kubayi. This comes after Motau's arrest and court appearance on charges relationship to his tenure as,He was a head of the Free state Province health department.

David Motau was released on bail together with 13 others on Monday. However his legal representative Neville Gawula has denied claims that his client is facing charges including fraud,forgery,money laundering and corruption of around R8.7 million at free state health department,even though some of the people accused were faced with those charges. His client has been charged with falling to comply with public finance management act related to capturing undue payments. 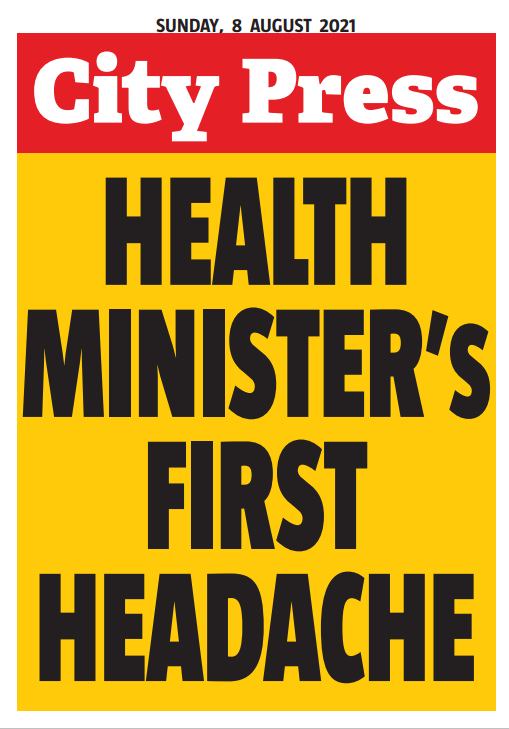 Motau has started working two months ago at HPCSA. He is adamant that he is not guilty.

In a letter to newly appointed Minister Joe Phaahla. Gawula said Matoa's suspension was unconstitutional and invalid. He felt that the was no reason to deny his client to enter his workplace as the case is related to previous employment.

Gawula said that according to laid down law. When you are suspended as an employee. It is the employer's duty to hold disciplinary hearing within 60 days. The letter of a former acting minister indicates that there was no intention to hold such disciplinary action as our client did not commit any misconduct with HSPCSA. 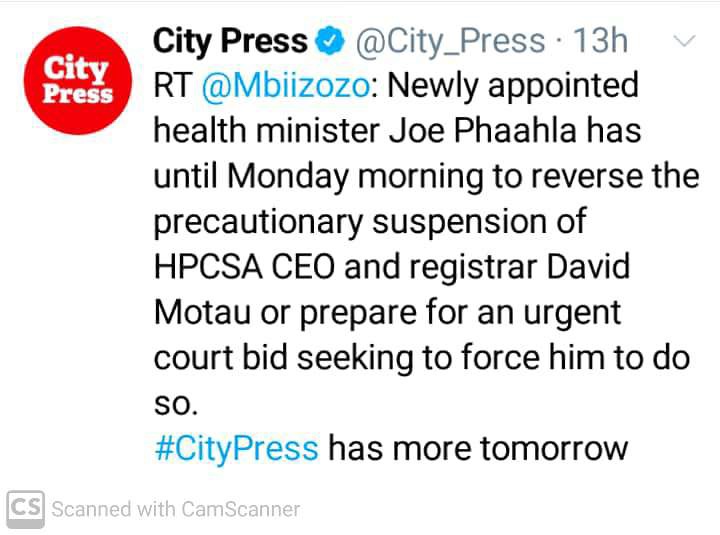 Gawula said the Auditor General had flagged certain irregularities that had taken place between 2011 and 2015.

According to Gawula and his team they are preparing an urgent court application for the reversal of David motau's suspension. They are planning to do this on Tuesday,if the new Minister Phaahla fails to act by Monday.

Popo Maja department spokesperson did confirm that they have a received legal papers from Gawula. They are now seeking legal advised.