Disbelief, inside a hospital in Limpopo, see how one patient killed another, leaving tongues wagging

A patient at the George Masebe Hospital for Mental Health in Mogalakwena, Limpopo, was said to have been strangled to death by another patient. The deadly attack took place early on Sunday morning in the psychiatric ward. Neil Shikwambana, a spokesman for the provincial health service, said that an internal investigation had been started. 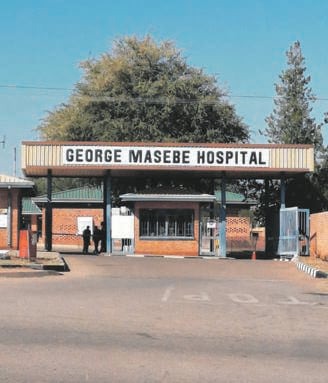 According to the 72-hour protocol for treating people with mental health problems, the two patients were taken to the hospital to get stable. Police were also called, and they are also looking into what happened. When more information is ready, it will be given. Limpopo Health MEC Dr. Phophi Ramathuba told the family and friends of the patient who had died that he or she was sorry.

In March, when Ramathuba talked about the budget, she said that mental health problems had become another pandemic and that the effects of Covid-19 had made the situation worse.

"Losing a job, being afraid of getting an infection, being isolated or put in quarantine, losing a loved one, and getting divorced are some of the things that have made depression worse to the point where suicides and domestic violence are on the rise." Because of this, as a department, we've started a campaign with the slogan "Be kind to your mind." 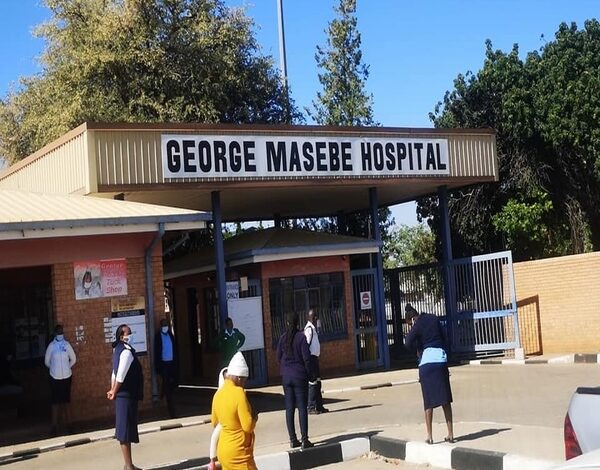 Mopani and Waterberg had already started this community-based approach to help people who are having trouble with their mental health. 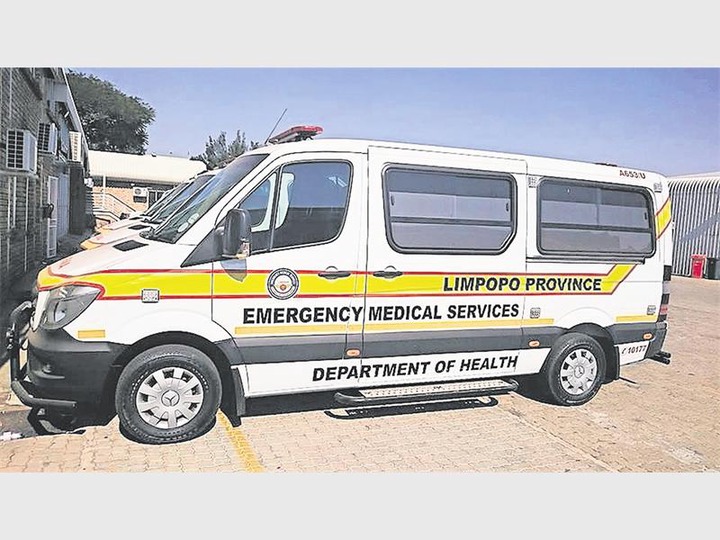 The Health MEC had warned that the country would continue to decline, starting with healthcare providers, until mental health care was given the same importance as other medical conditions. The most recent Mental State of the World report says that South Africa has the worst mental health of any country in the world. The report also showed that the mental health of younger people, who grew up in an unequal world dominated by the internet, had gone down.

Gogo Maweni shares the inside of her Durban July experience, see the elegant dress she is wearing.