A 30-year-old Argentine woman appears to have become the second documented person whose body may have eliminated her HIV on its own, a study says. The anonymous woman, referred to as the "Esperanza patient" (named after her hometown), was diagnosed with HIV-1 in 2013.

Eight years later, follow-up checks and several commercial viral load tests confirmed that there was no sign of active HIV infection in her body, nor any evidence of HIV-1-associated disease. 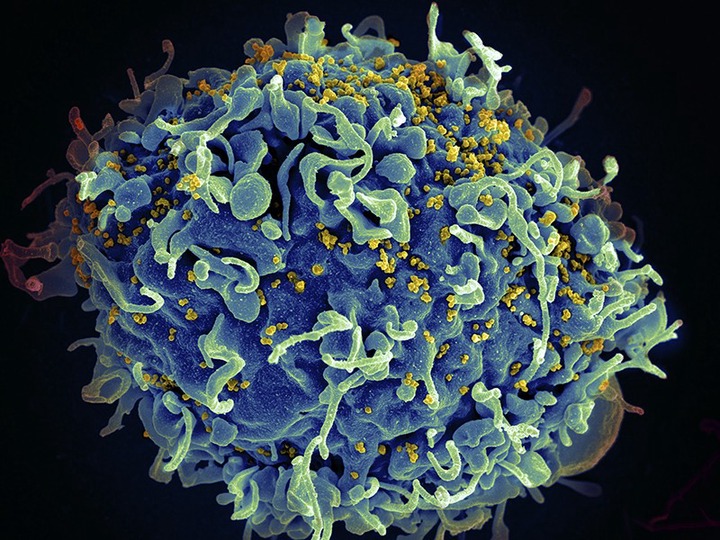 The co-authors of the study, which was published Monday in the Annals of Internal Medicine, said they believe their findings will indeed bring hope to the estimated 38 million people globally living with the virus and to the ever-expanding HIV-cure research field. Prior to this, two others — Timothy Brown of Palm Springs, California, and Adam Castillejo of London — had been cured of HIV by undergoing risky bone marrow transplants for cancer. The transplants wiped out the infected cells and left them with immune systems resistant to the virus.