Moderna's new HIV vaccine is based on the same mRNA technology as the pharmaceutical company's COVID-19 vaccine. The goal is to stimulate the immune system of the patient to produce antibodies against the HIV infection.

The vaccine's safety and ability to produce an immunological response will be tested in the first phase of human trials. 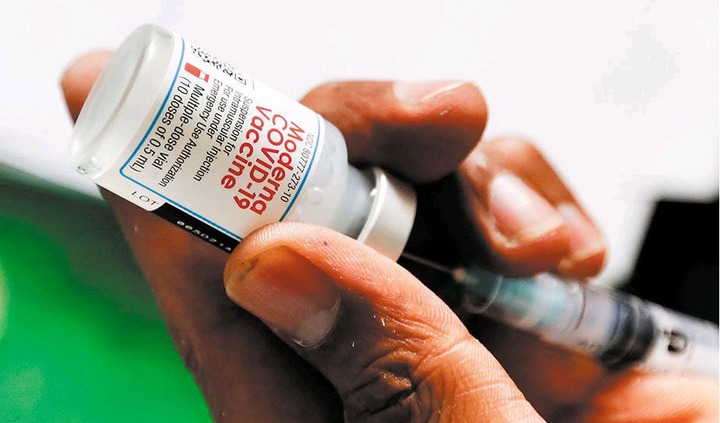 An mRNA vaccine instructs the immune system to hunt for specific strands of mRNA on the external surface of the AIDS-causing virus, motivating the immune system to make antibodies that will fight HIV in the future. The vaccination contains no live HIV virus and hence cannot spread the disease.

Many vaccines, according to the Centers for Disease Control and Prevention, introduce a weak or inactivated germ into our bodies in order to elicit an immune response. This is not the case with an mRNA vaccination.

"Instead, they instruct our cells how to manufacture a protein — or even just a part of a protein — that stimulates an immune response within our bodies," according to the CDC's website. "If the true virus enters our bodies, that immune reaction, which creates antibodies, protects us from becoming infected." 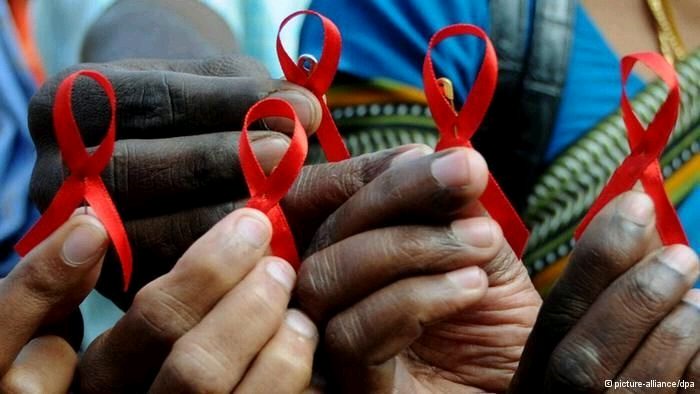 Moderna and Pfizer are among the manufacturers of COVID-19 mRNA vaccines. This technology is not employed in the Johnson & Johnson vaccine or the AstraZeneca vaccine (which is extensively used around the world but is still being studied in the United States).

A harmless portion of the spike protein present on the surface of the COVID-19 virus is included in the mRNA vaccination for COVID that is injected into the upper arm muscle.

It's used by cells to create protein. According to the CDC, after the protein fragment is created, the cell decodes the instructions and eliminates what was injected.

The protein fragment is then displayed on the cells' surfaces. The immune system detects that the protein isn't supposed to be there, so it starts manufacturing antibodies. In this way, our bodies learn how to protect themselves from illness in the future.

COVID-19 COVID-19 cannot be transmitted using mRNA vaccinations. They also have no effect on or interaction with our DNA. According to the CDC, mRNA never enters the nucleus of the cell, where our genetic material is stored. The mRNA is just a delivery method that the cell breaks down and discards once the instructions have been completed.

Several attempts to develop a conventional vaccination to protect against HIV have been made over the years. Because the virus infects and infiltrates the immune system's T-cells so swiftly, this has proven problematic. Moderna hopes that by using the new mRNA technology, there will be a strong enough immune response before the HIV virus infects the immune system, and that the vaccine will work where past vaccines have failed. 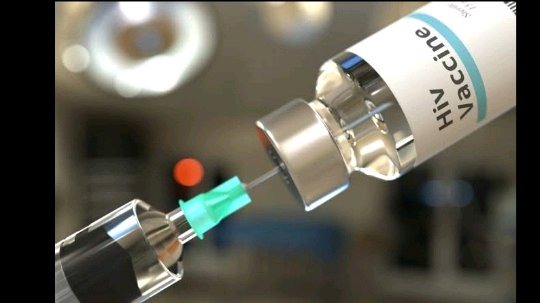 Without the use of mRNA technology, a piece of the vaccine has previously been tested. According to Popular Science, 97 percent of those who took part in the study produced an immune response, but not the full response required to fight HIV infection.

Using its mRNA technology, Moderna expects that its experimental vaccine will elicit a larger response, resulting in the production of the antibodies needed to prevent HIV. The method is also being used in cancer studies in the hopes of triggering an immune response against specific cancer cells using mRNA.