By Truth_Seeker_News (self media writer) | 10 days ago

Tuberculosis is caused by bacteria that spread from person to person through microscopic droplets released into the air. This can happen when someone with the untreated, active form of tuberculosis coughs, speaks, sneezes, spits, laughs or sings. 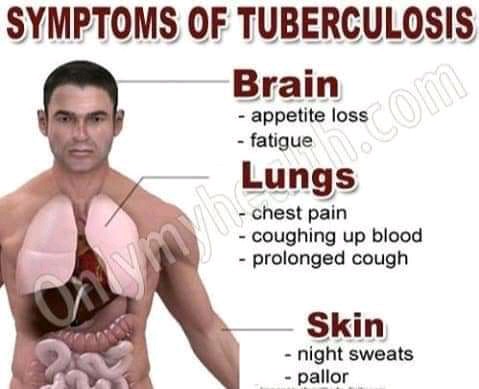 Although tuberculosis is contagious, it's not easy to catch. You're much more likely to get tuberculosis from someone you live with or work with than from a stranger. Most people with active TB who've had appropriate drug treatment for at least two weeks are no longer contagious. 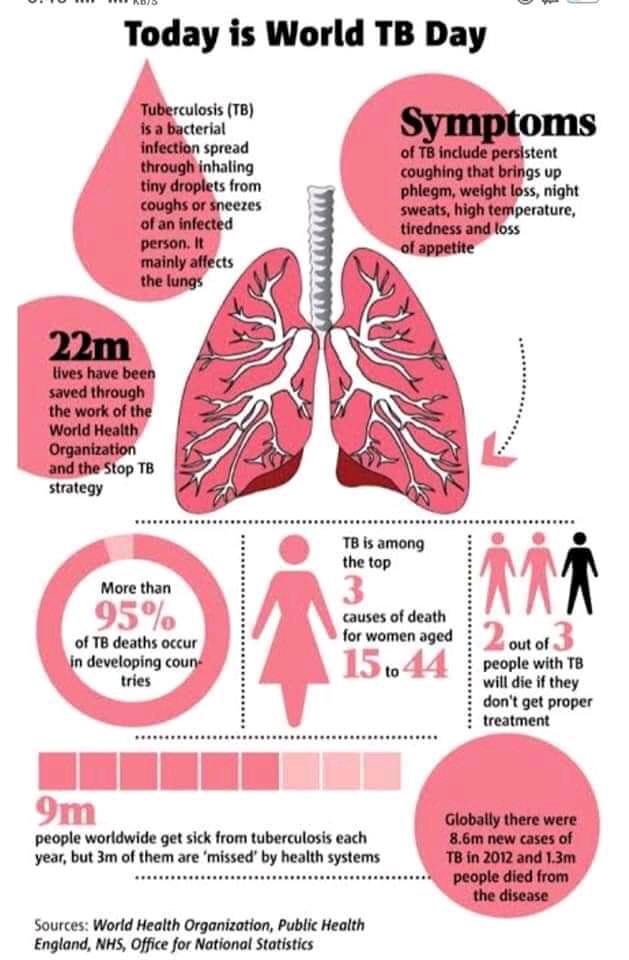 Since the 1980s, the number of cases of tuberculosis has increased dramatically because of the spread of HIV, the virus that causes AIDS. Infection with HIV suppresses the immune system, making it difficult for the body to control TB bacteria. As a result, people with HIV are many times more likely to get TB and to progress from latent to active disease than are people who aren't HIV positive. 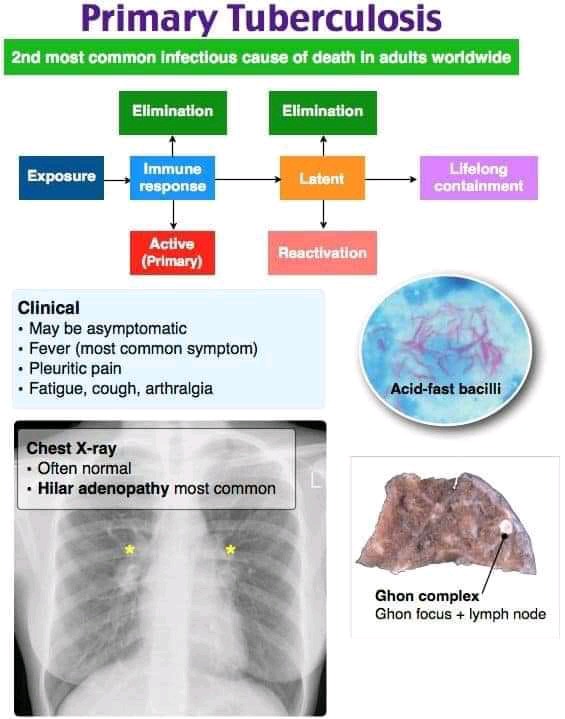 Another reason tuberculosis remains a major killer is the increase in drug-resistant strains of the bacterium. Since the first antibiotics were used to fight tuberculosis 60 years ago, some TB germs have developed the ability to survive, and that ability gets passed on to their descendants. 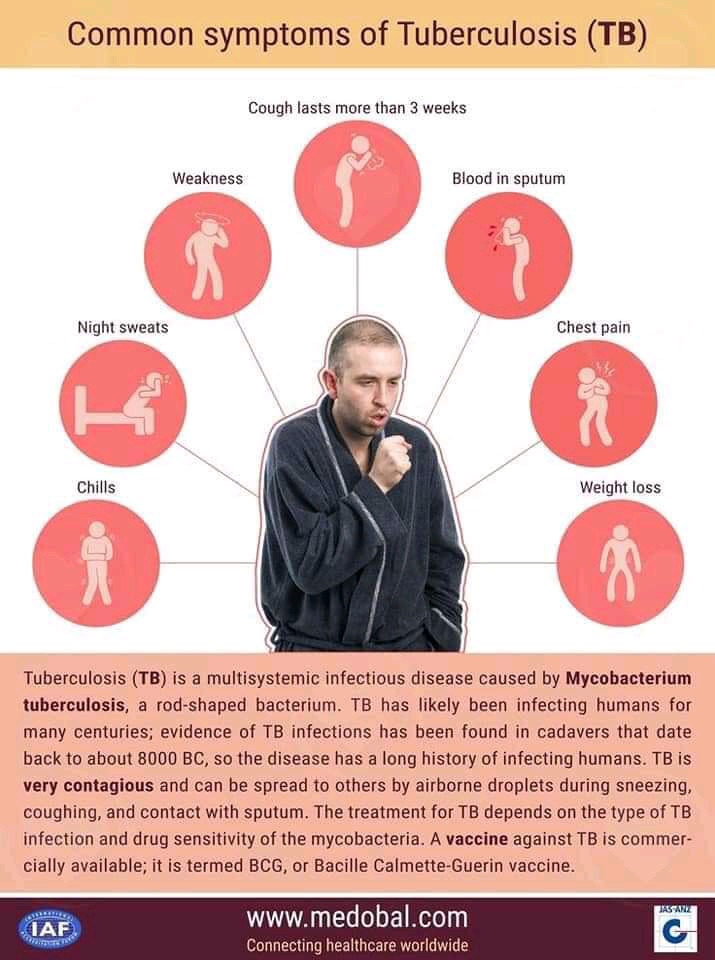 Drug-resistant strains of tuberculosis emerge when an antibiotic fails to kill all of the bacteria it targets. The surviving bacteria become resistant to that particular drug and frequently other antibiotics as well. Some TB bacteria have developed resistance to the most commonly used treatments, such as isoniazid and rifampin. 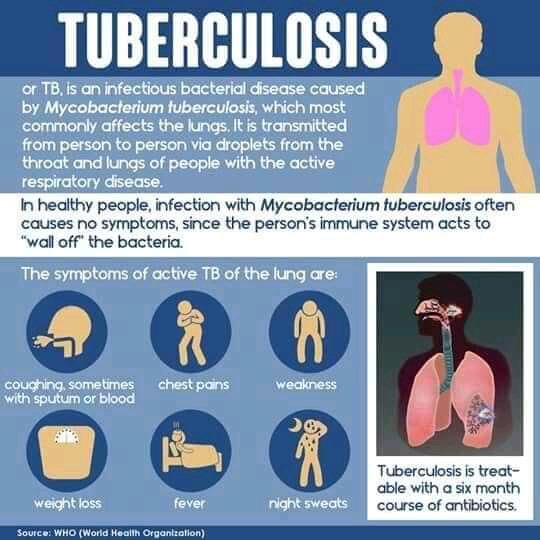 Some strains of TB have also developed resistance to drugs less commonly used in TB treatment, such as the antibiotics known as fluoroquinolones, and injectable medications including amikacin, kanamycin and capreomycin. These medications are often used to treat infections that are resistant to the more commonly used drugs. 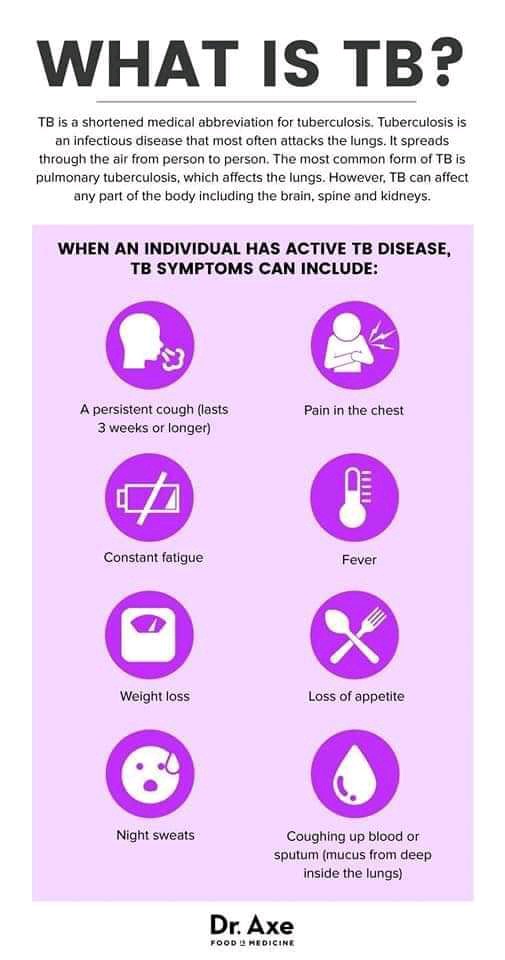 Anyone can get tuberculosis, but certain factors can increase your risk of the disease. These factors include:

A healthy immune system often successfully fights TB bacteria, but your body can't mount an effective defense if your resistance is low. A number of diseases and medications can weaken your immune system, including:

Cancer treatment, such as chemotherapy

Traveling or living in certain areas

The risk of contracting tuberculosis is higher for people who live in or travel to countries that have high rates of tuberculosis and drug-resistant tuberculosis, such as:

Lack of medical care. If you receive a low or fixed income, live in a remote area, have recently immigrated to the United States, or are homeless, you may lack access to the medical care needed to diagnose and treat TB.

Substance abuse. IV drug use or alcohol abuse weakens your immune system and makes you more vulnerable to tuberculosis.

Tobacco use. Using tobacco greatly increases the risk of getting TB and dying of it.