By AuroraSmith (self media writer) | 1 month ago

1. Dineo Moeketsi Langa is a south african actress, tv host, presenter and a dancer. She is the daughter of KG Moeketsi, KG Moeketsi is one of the most icons in the entertainment industry. KG Moeketsi stood against all odds during her time to work in a commercial radio station as a presenter on the breakfast show.

Just like her mother Dineo Moeketsi Langa has pursued a career in the media industry and has found success as an actress and a television host. 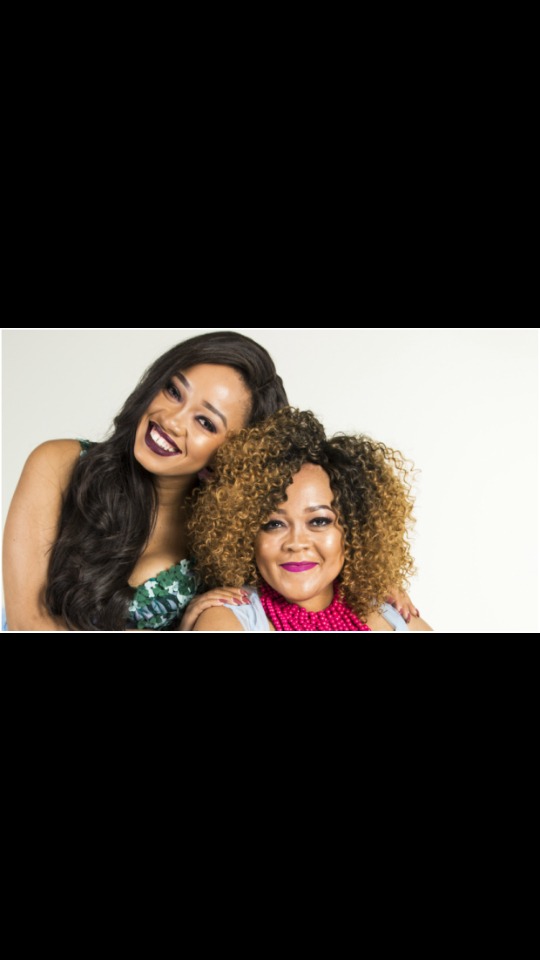 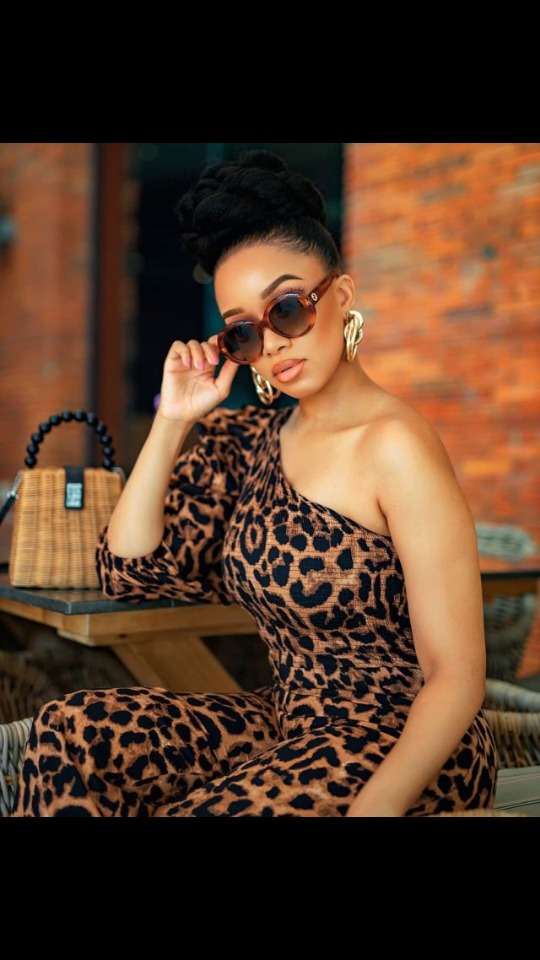 2. Natasha Thahane is a south african actress. Natasha Thahane was popular growing up as her grandfather is Arch Bishop Desmond Tutu. He is known for he's work as a human rights activist. Natasha Thanane has built a name for her self and is know a successful actress. 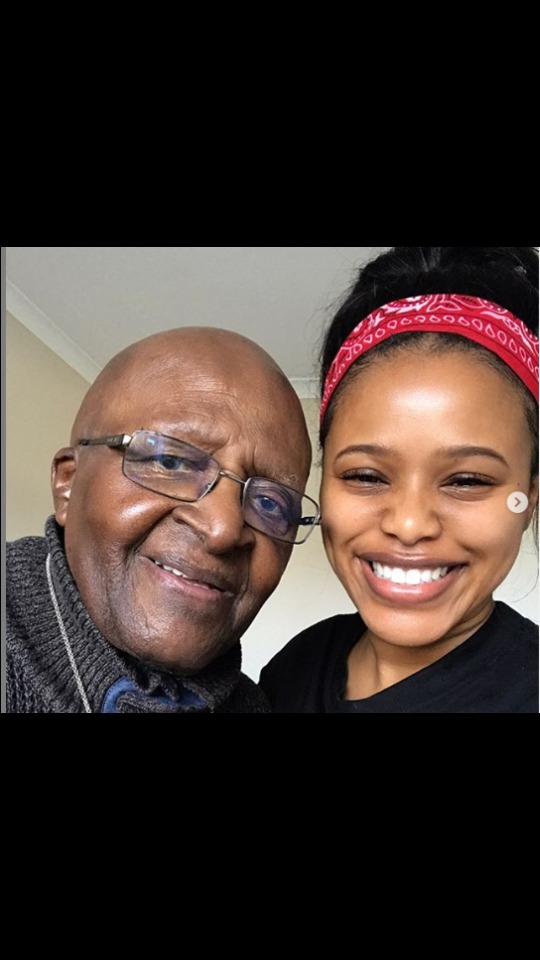 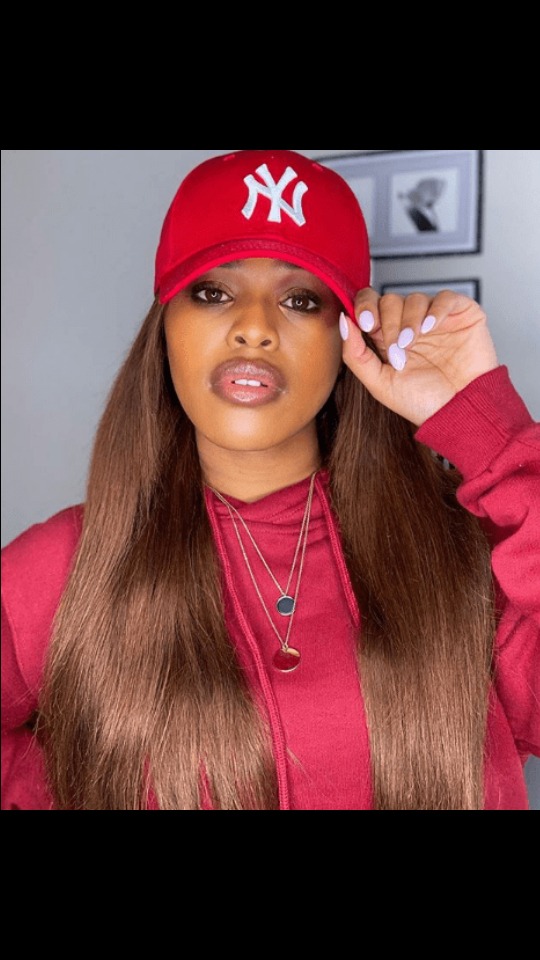 3. Gugu Gumemede was also popular as her mother was a famous politican named Zanele Gamagwaza Msipi. Gugu Gumede has built a name for her self. She is know a successful actress. 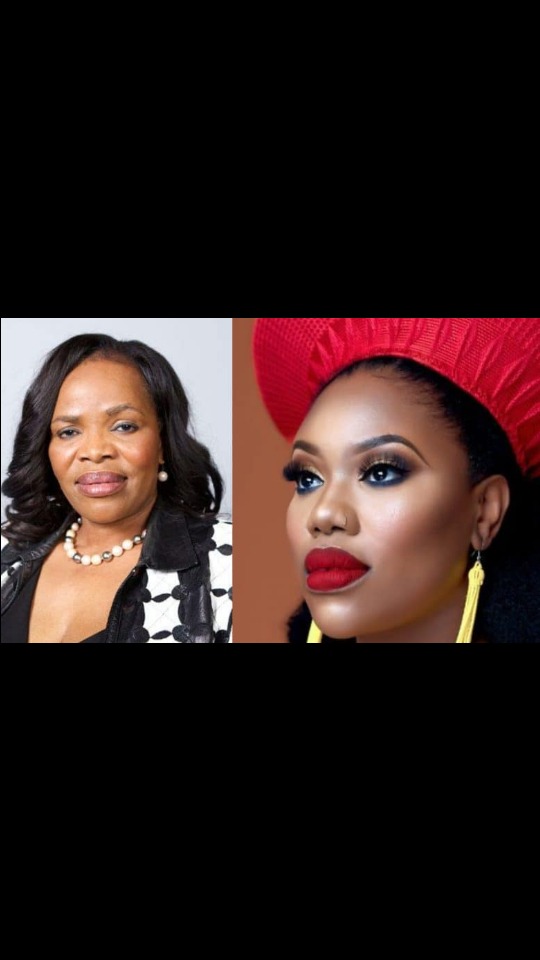 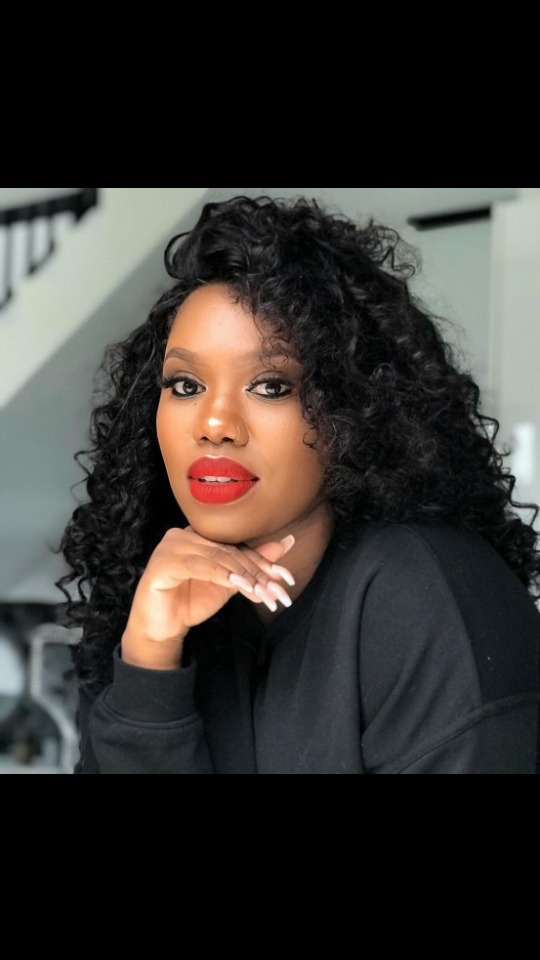 4. Mandisa Radebe popularly known as durban gogo. She's the daughter of former minister Jeff Radebe. She has built a name for her self as a DJ.

These are south african celebrities who grew up rich and popular because their parents were well known in the industry and have grew to build a successful career for themselves. https://celeb/news/5091a364321u89054s245789754r57=20 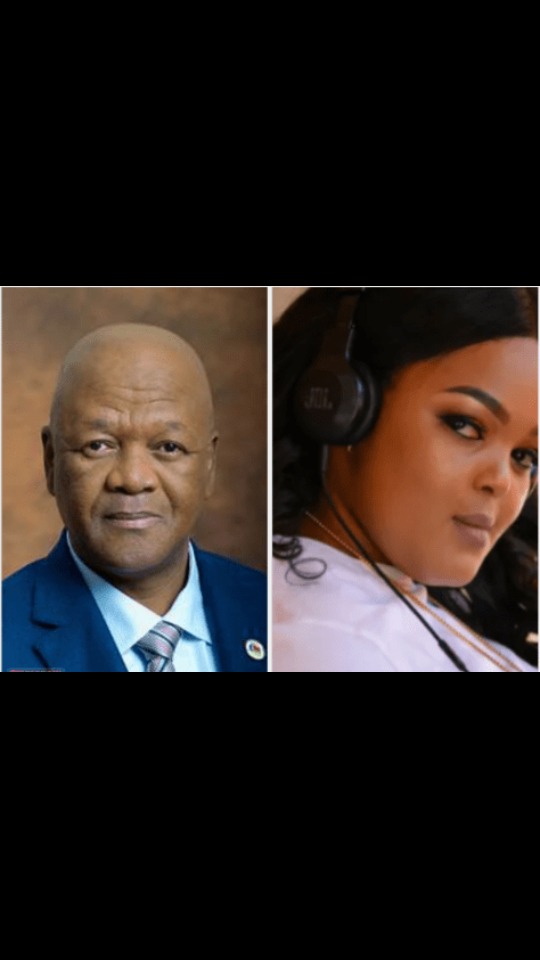 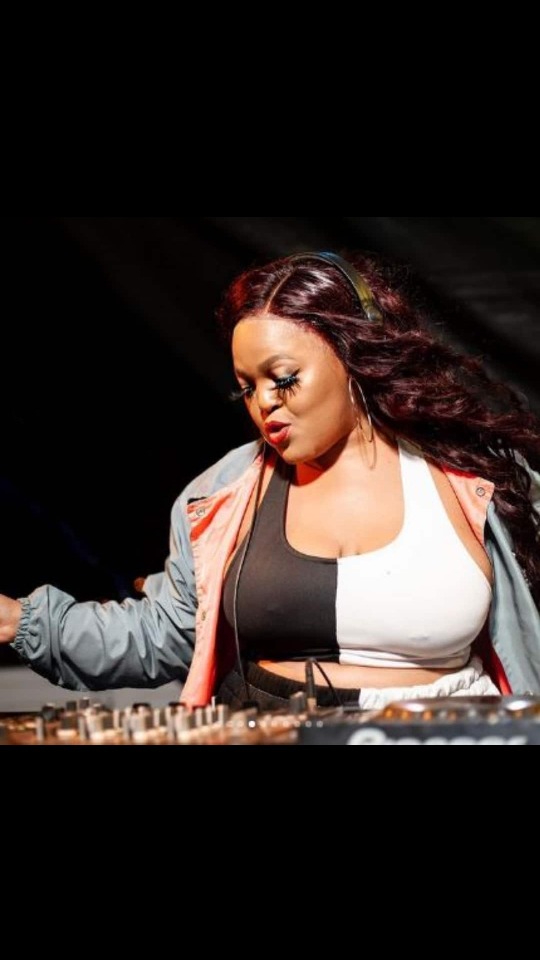 Content created and supplied by: AuroraSmith (via Opera News )