The premier David Makhura has urged Gauteng residents not to be complacent as Covid-19 cases continue to rise in the province. 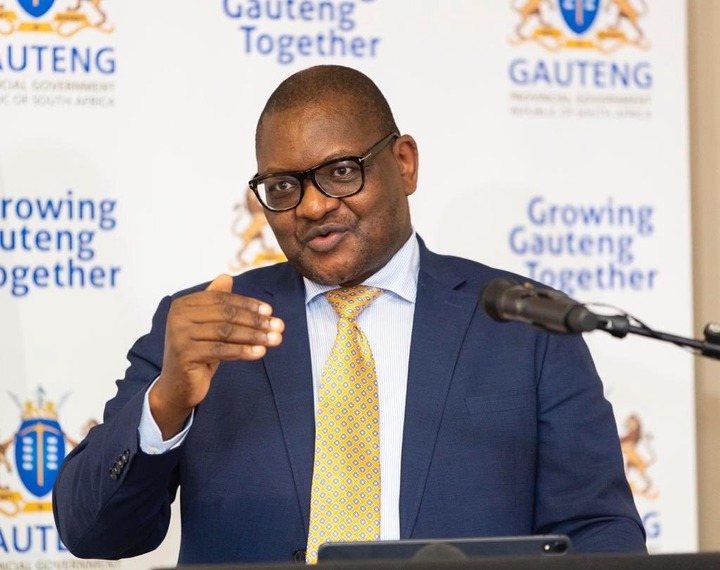 Makhura said the new infections, which are driven by the dominant Omicron variant, have surpassed the number of infections seen in the peak of the first and second waves in the province. 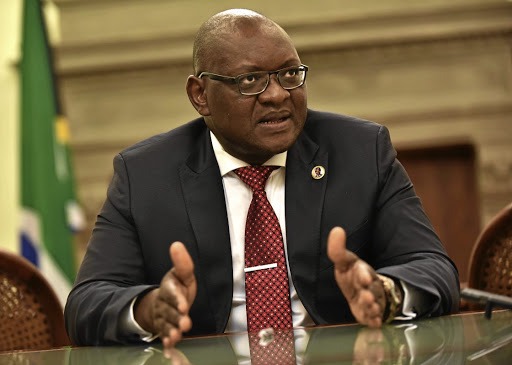 He was addressing a media briefing by the Covid-19 command council, which gave an update on the management of the virus in the province. Makhura said the province was preparing itself for the fourth wave by increasing bed capacity.

He said the province has numbers that continue to increase as the spike shows, so they must be very concerned. Behind these numbers, the surge is the hospitalizations. Providing bed capacity means ensuring that they clear people that do not require critical care so that the beds are available for those who need critical care.

He further said clinicians will also decide which surgeries they can afford to do later as part of the management of hospital admissions. As of him, he believes that they have activated all other beds in the system from the first and second waves. 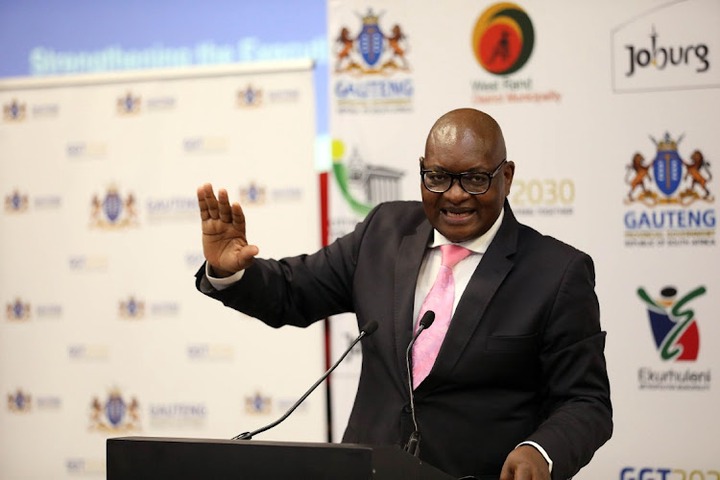 Lastly, he said the provincial government has also extended the employment contracts of healthcare workers to enable the health department’s efficient response to the pandemic.

Two of Gauteng’s biggest hospitals have sounded the alarm amid a surge in COVID-19 admissions, with one stating that it has enough capacity to meet the current rate of intake.

Chris Hani Baragwanath Academic Hospital acting CEO Dr . Steven Mankupane said the hospital could only match the current rate of admission, which had seen the number of patients double, until Tuesday when a review would take place.

His comments came as the province confirmed it was seeing a dramatic surge in hospital admission with a lot of Covid-19 patients admitted in both public and private facilities.