Everyone amazed by a man who happily married a XXX(s3x) doll.

By CrisspyMrB (self media writer) | 1 year ago 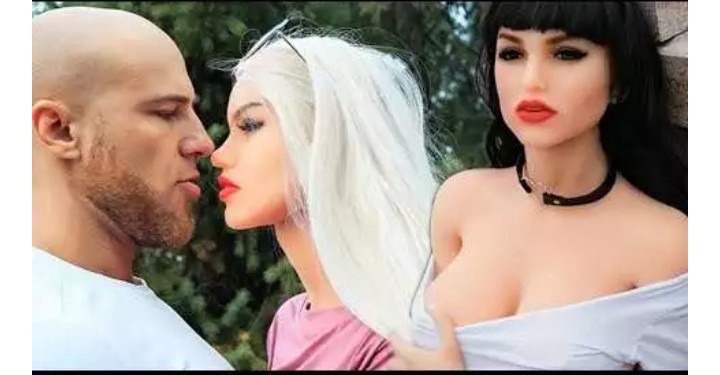 Yuri Tolochko is a Kazakhstani citizen and a body builder.He had everyone jaw dropped after the ceremony he had of an 18 months marriage Anniversary with is Sex doll named Margo.They wedded traditionally last year 2019.The ceremony was attended by many happy guests.He said he met his sex doll fiancée at a nightclub and they got married shortly after the infamous outbreak of Corona virus. 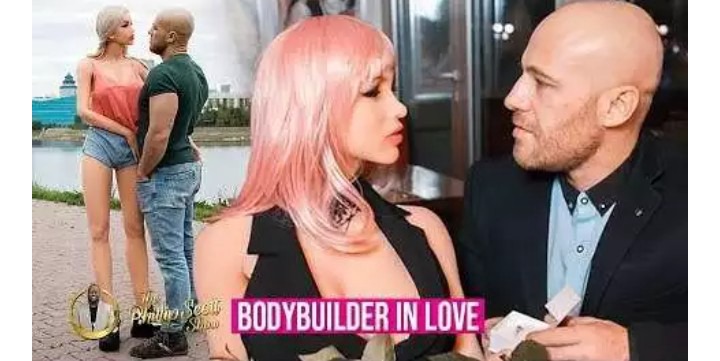 Yuri Tolochko told the reporter that their marriage ceremony with Margo was delayed twice after he was attacked during a transgender rally in the Kazakh city Almaly on the 31st October.H e noted the gruesome attack left him with a concussion and a broken nose.In a footage of their wedding ceremony,Yuri can be seen wearing a a good looking black dinner suit and a bow tie,basking in smiles,as he dances with his stunning bride in her lacy white gown.

After sharing their footage on Instagram the bodybuilder said,"It happened.T o be continued."According to Yuri his lover Margo has a fiery Personality,'she swears but there's a tender soul inside'.In a post of the unconventional pair working out together at a gym,Yuri wrote,'Couples need to talk less and connect more.With time and experience,Margo and I realized that it takes more than words to gave a conversation.Your partner deserves the best but they have to do their part.' 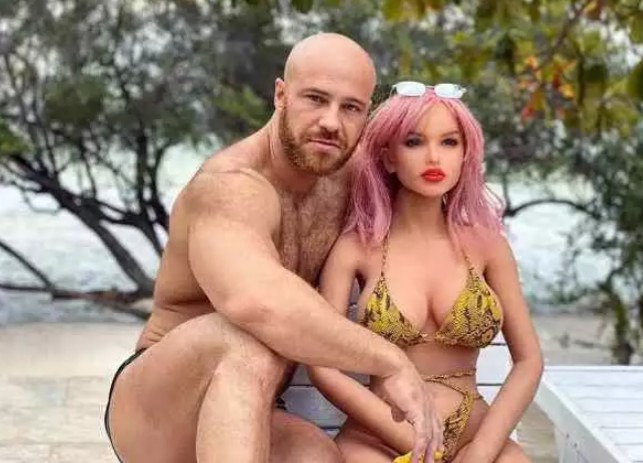 Mr Tolochko the bodybuilder identifies as a pansexual and can fall inlove with a 'character,an image,a soul and just a person'.Talking about his sexual orientation he explained that he loves the BDSM(Bondage,Discipline,Domination,Submission,Sadism and Masochism). 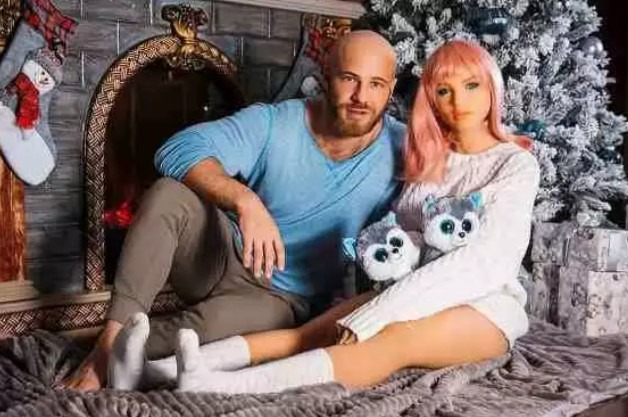 'I like the process of intercourse itself.And gender,sexual orientation are not important somehow here.Our story turns me on more than sexual intercourse itself.I love being tortured and i can endure a lot of pain.I love to dominate too.Margo is capable of what other people are capable of.' 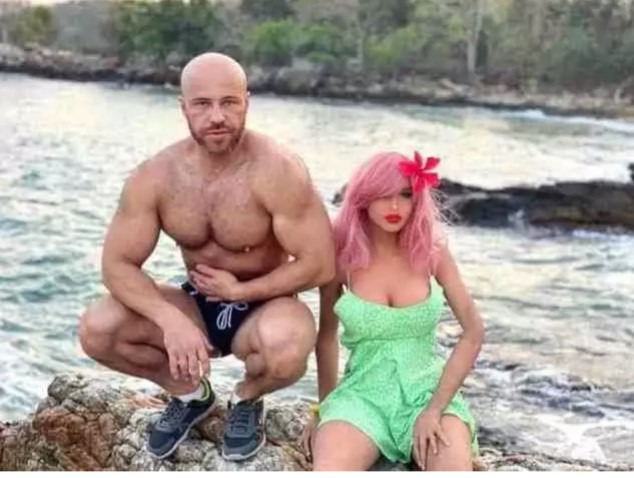 Content created and supplied by: CrisspyMrB (via Opera News )