Another R150 million Scandal in the Department of Health 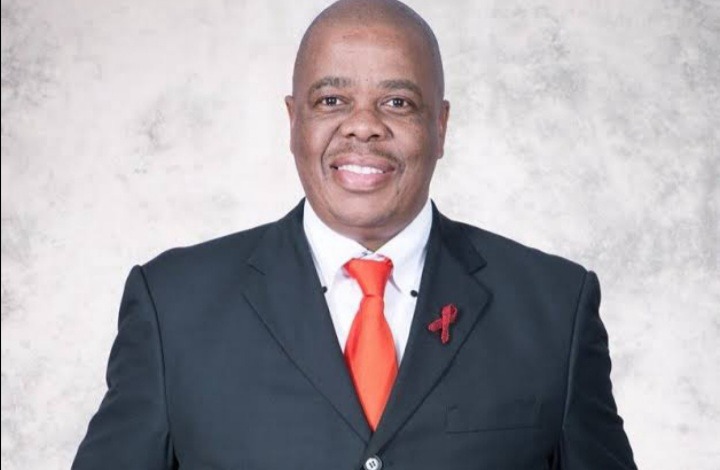 The suspension was confirmed by The Department of Health spokesperson Foster Mohale. Sandile Buthelezi have been suspended after the allegations of his role in a tender that was awarded to Digital Vibes. It is believed that he knew about the money that is estimated to R150 million (The same money Dr. Zweli Mkhize has been allegedly suspended for). When Dr. Buthelezi joined the department last year the contract was already given out. As he has joined, he was supposed to know about an ongoing tender, it was his job to know what was going on. "He was the accounting authority and what happened could have not happened without his knowledge” Mohale reported. The tricky part in this situation is that Dr. Sandile Buthelezi took a leave to deal with personal matters. According to Special Unit, Dr Sandile Buthelezi was the head of the authority, if anything illegal was done, he is the first person to be asked and what was his reaction if he found out that something is not right.

If it was not for the Special unit who investigated this tender, no one would have known that the tender was not supposed to be given to Digital Vibes. Dr. Sandile Buthelezi’s suspension has got no time frame. He asked to take at least two weeks to prepare for his response towards his allegations. He needs to clear up his name.

In the middle of the year 2021, Dr. Zweli Mkhize was suspected on the allegations on R150 million on Digital Vibes tender.

He allegedly has been benefiting from the Digital vibes since the owner of Digital Vibes Tahera Mather is his friend and his former personal assistant Naadhira Mitha who is the niece. The information was found from an affidavit that was written by the investigators of SIU. President Cyril Ramaphosa gave Dr. Zweli Mkhize a special leave and he later resigned.