When South Africa was under the Covid-19 pandemic which was detected in March 2020 , many of ANC comrades were busy stealing public money . 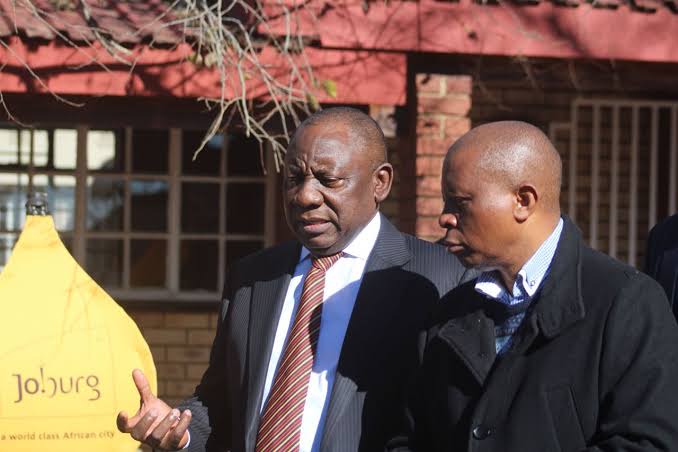 President Cyril Ramaphosa announced a R500 billion that was going to be used to fight the pandemic in 2020 . R10 billion of that money was used for procurement of PPE’s .

The special investigating unit (SIU) report which was released by president Ramaphosa this week states that at least R500 million was stolen in controversial tenders which were awarded .

The former minister of Health , Dr Zweli Mkhize , also resigned as the minister due to the stealing of the Covid-19 money . For Mkhize it is said because everyone was of the view that the minister was fighting the pandemic while he was busy stealing money . 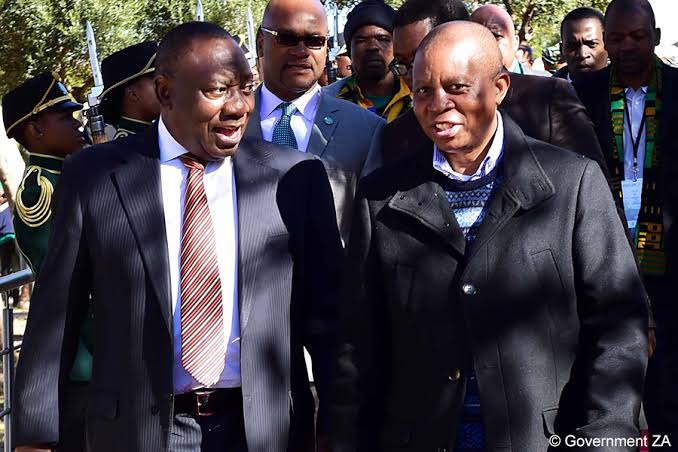 Former minister and ANC NEC member Nomvula Mokonyane is also fingered in a R2.7 million PPE contract after she paid R1.6 million from her personal account to a company that won the contract, Mokonyane later made lot of profits .

The leader of the ActionSA, Herman Mashaba, said “It appears to me that corruption under President Cyril Ramaphosa has gone out of hand. Is my assessment unfair or crazy?” .

However analysts are of the view that the Ramaphosa administration is dealing with corruption and anyone who is found to have illegally got from the state is being harshly dealt with . 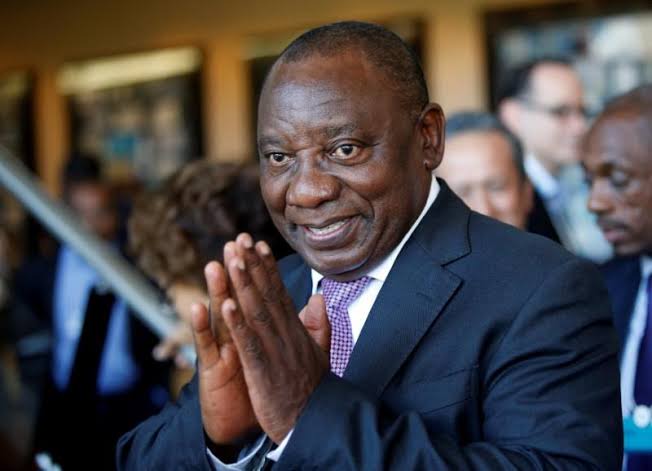 It is also clear that under the Ramaphosa leadership, the SIU is more active than ever before . The public outcry is on the National prosecuting Authority (NPA) which is failing to prosecute any high case .

Many South Africans are calling on president Cyril Ramaphosa to release Shamila Bathohi as the Head of the National Director of Public prosecution since she is completely doing nothing .

" You will be sorry you vaccinated, " said the NEASA leader live on television before being cut off

Meet Famous Hollywood Celebrities Who Are HIV Positive No 1 Gay

Father of siblings who died after drinking energy drink he gave them, overdoses on pills