Another Deadly Virus Detected By WHO, Deadlier Than Covid And Spreads Faster

By DailyNews (self media writer) | 1 year ago

The World Health Organization reported a case of Marburg disease in Guinea on Monday, the first in West Africa of the fatal virus that is related to Ebola and, like COVID-19, spreads from animal hosts to humans.

The virus, which is spread by bats and has an 88 percent mortality rate, was discovered in samples collected from a patient who died on August 2 in southern Gueckedou prefecture, according to the WHO. 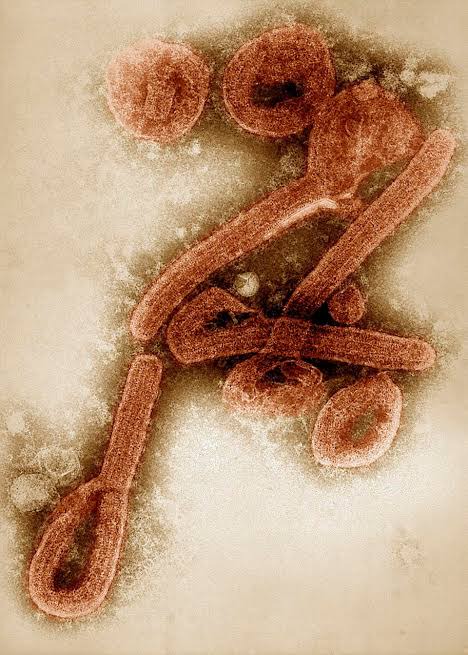 "We need to stop the Marburg virus in its tracks because it has the potential to spread far and wide," said Dr. Matshidiso Moeti, WHO Regional Director for Africa.

The discovery comes just two months after the World Health Organization declared the end of Guinea's second Ebola outbreak, which began last year and claimed the lives of 12 people. The WHO, in Geneva, stated that the threat was "high" at the national and regional levels, but "low" internationally. 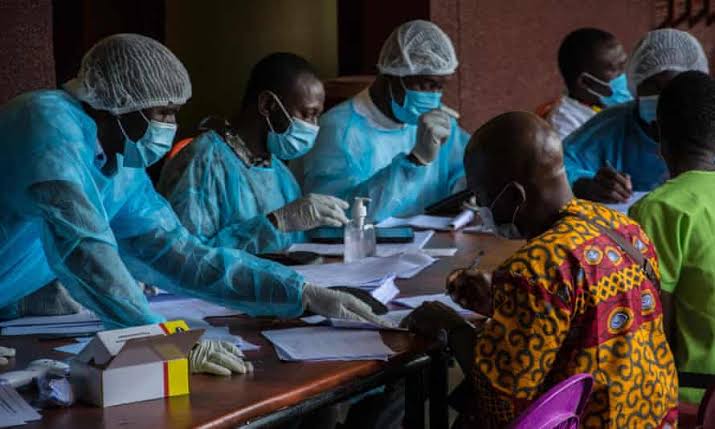 The Guinean government confirmed the Marburg case in a statement. "We are working with the health authorities to implement a swift response that builds on Guinea's past experience and expertise in managing Ebola, which is transmitted in a similar way," Moeti said. Marburg virus is usually associated with exposure to caves or mines housing colonies of Rousettus bats.

The case was discovered in a village in a forested region near the borders of Sierra Leone and Liberia, and the man's symptoms date back to July 25, according to the WHO. After being treated at a local clinic and tested for malaria, the patient died "among the community," according to the WHO. 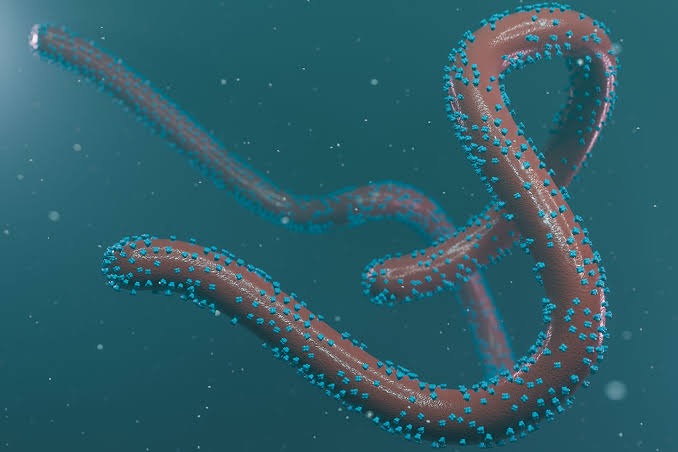 Following that, post-mortem samples were negative for Ebola but positive for Marburg.

Ten WHO experts have already arrived in the field to assist national health authorities, including epidemiologists and socio-anthropologists.

Risk assessment, disease surveillance, community mobilization and screening, clinical care, infection control, and logistical support are all part of the emergency response, according to WHO.

Cross-border surveillance has also been beefed up, according to the report, in order to uncover possible cases swiftly.

Three members of the deceased's family and a healthcare worker have been identified as high-risk close contacts and are being followed, according to the WHO, while investigations are ongoing to determine the source of the illness and any additional probable connections. 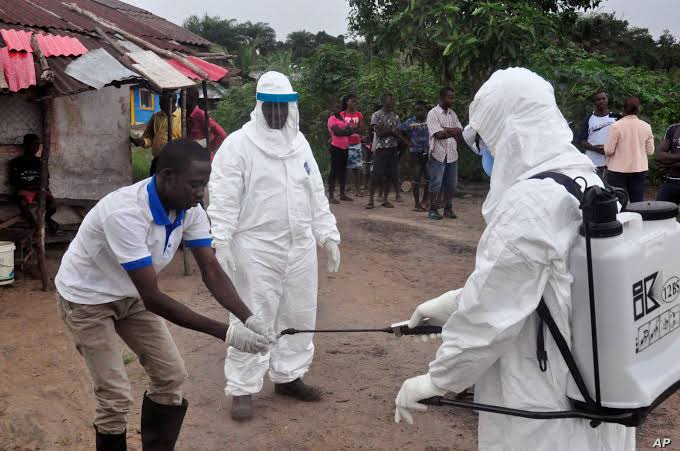 In South Africa, Angola, Kenya, Uganda, and the Democratic Republic of the Congo, previous outbreaks and sporadic cases have been reported. This is, however, the first time the virus has been discovered in West Africa.

The illness appears out of nowhere, with a high fever, severe headache, and significant discomfort. According to the WHO, fatality rates in prior outbreaks have ranged from 24 percent to 88 percent, depending on the virus strain and case care.

2 Countries In The World Where Divorce Is Not Allowed [Photos]