Does Bill Gates deserve an apology from Africa? -News24

By Trending.Now (self media writer) | 27 days ago 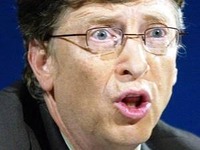 The Bill Gates Foundation has been rejected by the African continent. It had been claimed that the company preferred to test its coronavirus vaccines in Africa rather than Italy. Bill Gates has been seen meeting senior African officials in the context of vaccination negotiations. Additionally, the country's president, Cyril Ramaphosa, has been seen having dinner with Gates. 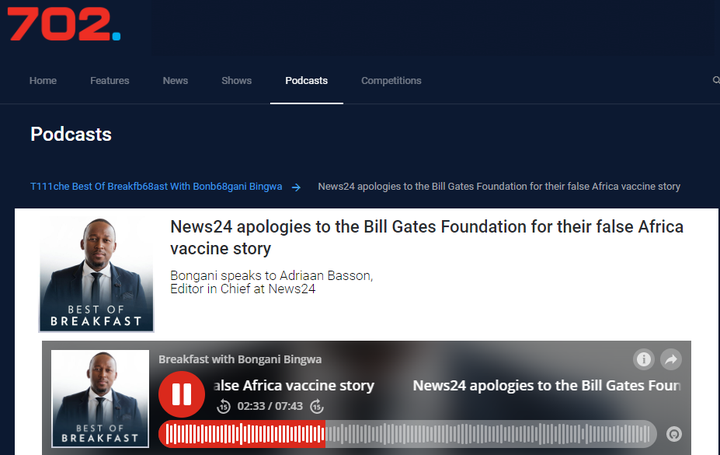 In an appearance on the Trevor Noah program, Gates revealed that he had had discussions with South African President Cyril Ramaposa. Since that day, South Africans have been taken aback by the sight of CR eating with Bill Gates. Some advised Ramaphosa to test the vaccine on himself and his family before releasing it to the public. Some advised him to go to America and be with his Gates family.

Ramaphosa has been criticized both inside and outside of South Africa for his meetings with Bill Gates, so it came as a surprise when I arrived at the airport to see a News24 apology addressed to the general public about the Bill Gates stories. Gates' objectives were discussed in detail in a story published by News24. 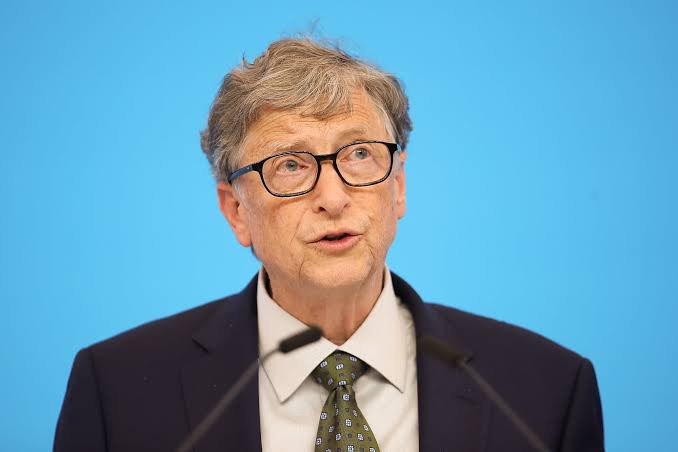 He was said to be in the process of preparing to test his vaccination in Africa. According to the News24 tweet apologies, the claim that Bill Gates is testing a vaccine in Africa is a fabrication. The following is a tweet from News24. As you can see, News24 is apologizing to the public for making false allegations against Bill Gates and publishing them on News24. Fikile Mbalula has reportedly been spotted instructing News24 to apologize to Bill Gates, according to NewzSA.

As a result, News24 has issued an apology to the public for false news on Bill Gates. What do you think of this, does Bill Gates deserve an apology? Comment below, like, and share with others on the net.

Content created and supplied by: Trending.Now (via Opera News )