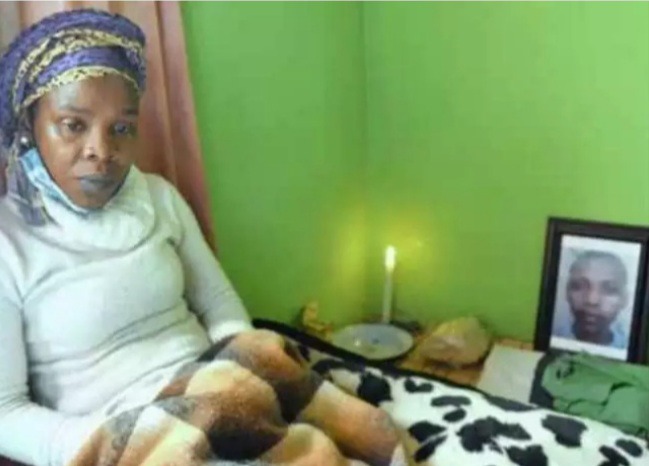 The insurance finally bowed down and paid for the funeral to Ngubane family.

The insurance finally altered its decision 'not to pay for the funeral'.

Unlimited Group (Pty), which refused to bury the deceased, Njabulo Ngubane, on the grounds that he had died of diabetes had apologized to the Ngubane family.

Three weeks after his body was laid in a private mortuary, the company refused to pay in an article we published yesterday. 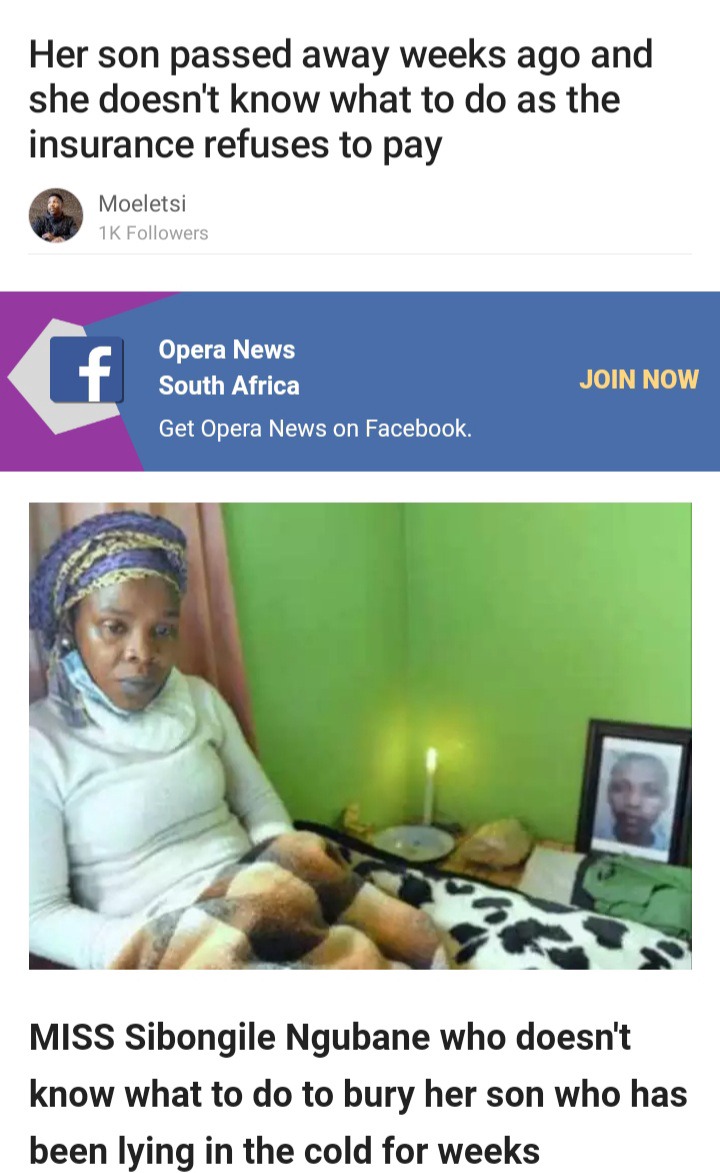 The company promised to issue out money to the Ngubane family living in Waterloo near Verulam.

They decided to apologize to the family about the money he did not want to release.

The company had been withdrawing the sum of R149 every month from the deceased's mother's account since 2017.

The Unlimited Group (Pty) Ltd sent a letter On Wednesday to the family and apologized and promised that the money would come in the next day which is (Thursday), they said.

The letter has been sent to the family also confirmed the money they had paid.

The victim's mother, Sibongile Ngubane, confirmed that the money had been deposited into her account as promised, and thanked media by taking action.

“I need to thank all the people who took my problem seriously and supported me to the end.

The community of Waterloo, mother Pastor Portia Mbatha, local councilor Johnson Chetty and all those who have been involved in helping us are grateful, ”said Ngubane.

She concluded by saying that the family was busy with plans to bury the deceased today or tomorrow, so that he could be laid to rest in his final resting place.

Look what Granddaughter of Desmond Tutu did illegal