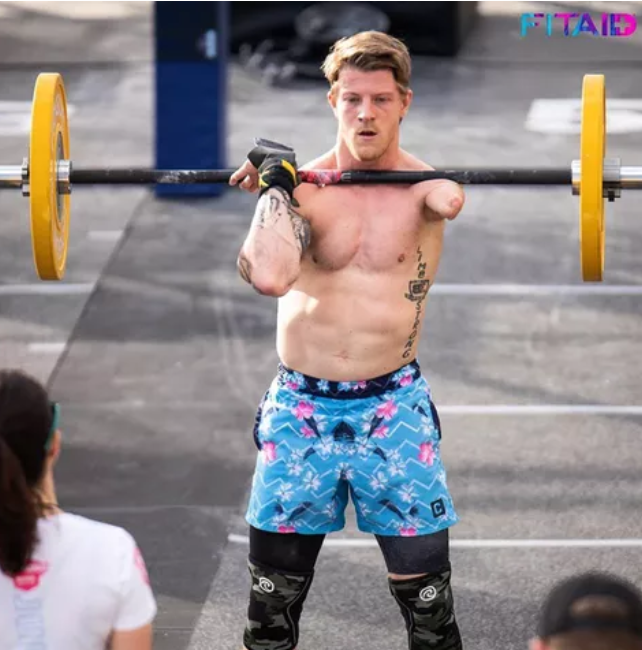 In the summer of 2004, a young man named Logan Aldridge suffered a terrible injury in a wakeboarding accident. While Logan was out on the water, the rope around his arm became entangled in the boat’s propeller and pulled his arm through the blades, cutting all of his muscles down to the bone. Once he was hospitalized, doctors determined that amputating his arm was the only option to ensure his survival.

This was a tragic time for Logan and his family, but they tried to be optimistic.

Since so much much of his life revolved around athletic activities, Logan became very depressed at the idea that he would not be able to live the same type of lifestyle.

Still, Logan did everything he could to regain the skills and abilities that he had in the past. He was originally left-handed, which meant that he had to learn how to do things like write and tie shoes with an entirely different hand.

After mastering those basic skills, Logan began to dive back into the sports that he loved. About a year after his accident, logan began returning the sport that cost him his arm, wakeboarding.

Logan finished 2nd in wakeboarding at the O&P Extremity Games for amputees and was the second youngest person in the competition. In addition to wakeboarding, he also snowboards, plays lacrosse, and a variety of other sports. 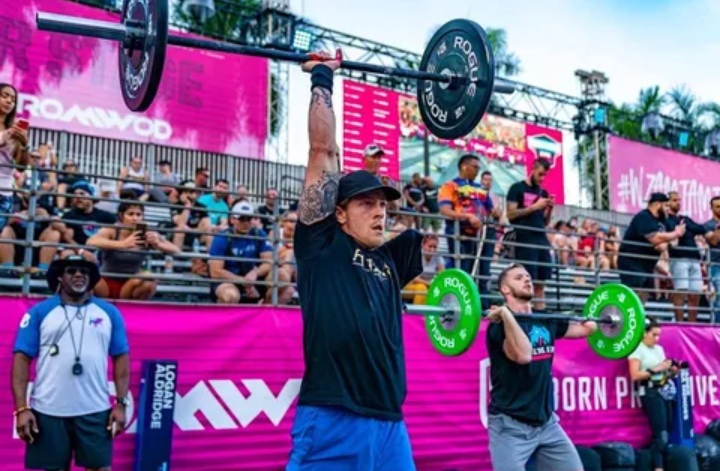 In recent years, he has become somewhat of a professional weightlifter and physical trainer, competing in a wide variety of physical events. He has even received Sponsorship deals with companies like Reebok and currently works as a Cross Fit instructor and public speaker.

In the footage below, Logan can be seen lifting 200 pounds above his head with one hand! 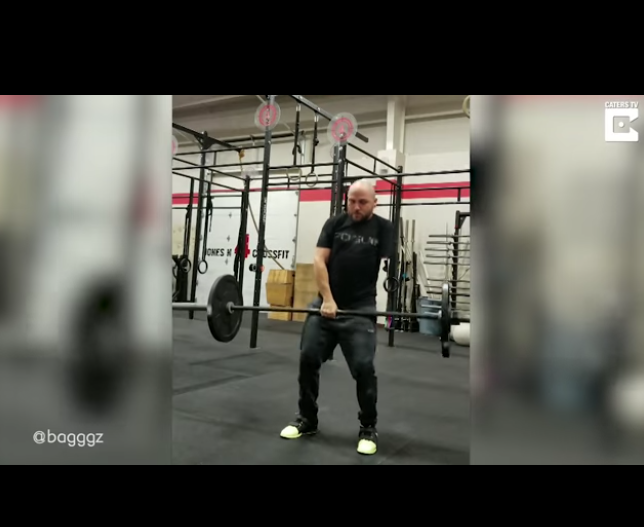 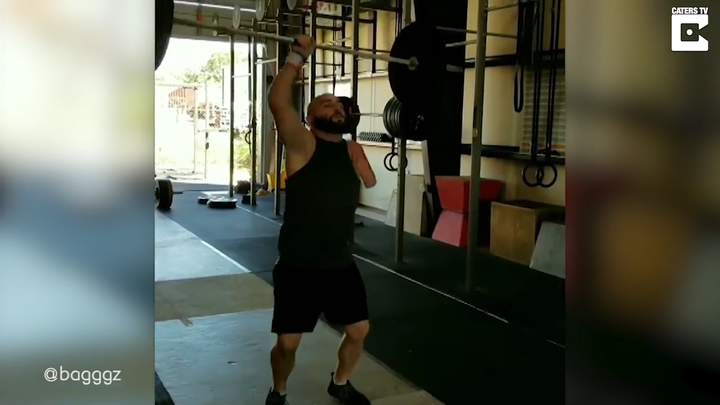 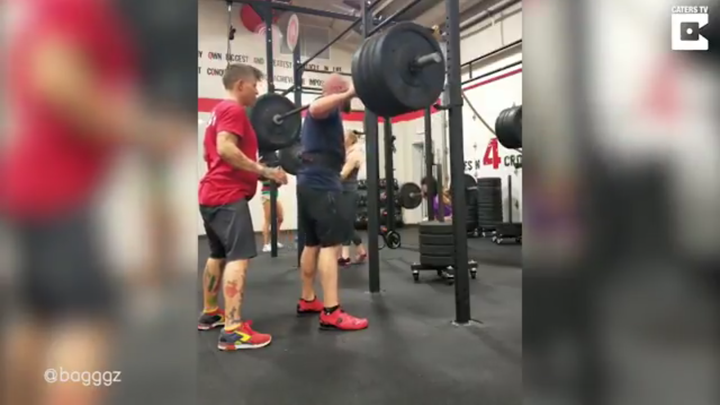