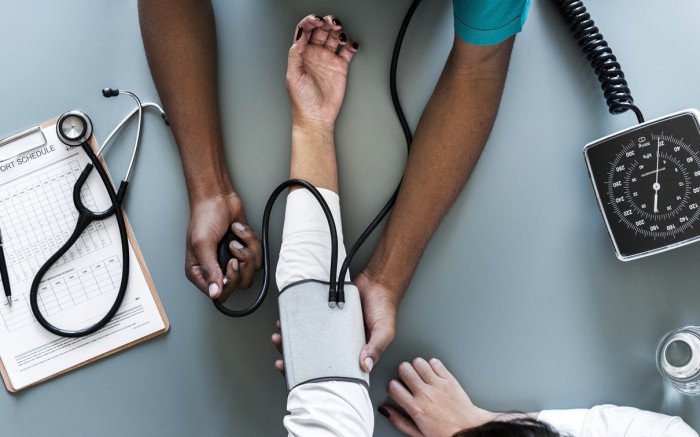 Private healthcare organizations have warned that the planned introduction of the National Health Insurance (NHI) system could result in a tsunami of doctors and other qualified professionals fleeing the nation due to new working and earning restrictions imposed on them.

The National Health Insurance (NHI) Bill is currently undergoing public comment, with a variety of healthcare, civil society, and political parties offering their both for and against views.

In a presentation to parliament this week, Discovery, a medical scheme, indicated that the system in its current form will likely result in the outward migration of health practitioners from the country through a combination of new vocations, emigration, and retirement.

Ironically, this would reduce access to healthcare for all South Africans, which is at the heart of the NHI and universal health coverage.

According to Discovery, a lack of investment in the private sector and a loss of skills will impair training platforms, which will have a long-term impact on healthcare in the country.

According to medical scheme Bonitas, a lack of certainty about the role of the private healthcare industry under the NHI is also likely to result in talent losses.

“While it is accepted that the details of comprehensive health care services that will be covered by the fund cannot be included in the NHI Act, it is important that the right for universal healthcare is managed in a responsible manner for the current medical schemes industry, and South Africans are made aware of the services that would be covered.”

According to the statement, this will also assist key industry players in understanding what healthcare services they will be required to cover as part of the NHI's non-duplicative cover environment, as well as assisting the industry transition process while ensuring member stability and industry sustainability.

“Failure to manage and provide a clearer position on these matters will aggravate the risk of skills losses. Greater clarity can also be used to guide more constructively focused public discourse on private sector health delivery in the NHI environment as compared to its current more emotive nature.”

According to a research produced by the labor organization Solidarity in August 2021, a big percentage of healthcare employees intend to leave the country related to concerns about the new system.

The underlying attitude of healthcare professionals in all of the studies is one of suspicion and uncertainty about the NHI, with a majority having negative opinions towards the system.

“Almost all the respondents have serious concerns regarding the state’s ability to manage and administer the NHI,” Solidarity said. “The total administration and management of funds and decision-making will be in the hands of the state.

“Most are seriously concerned about the fact that the state can determine and enforce tariffs, place of work, type of diagnostic tests and type of medication and treatment.”

According to Solidarity, respondents' impressions were influenced by mismanagement and maladministration at organisations such as Eskom, the SAA, and the SABC. According to the research, the NHI will be far larger and more sophisticated, servicing a population of more than 55 million people and managing and executing multiple contracts.

'See 5 Indications You And Your Girlfriend Are A Good Match.