Alternative Medication a New Approach for the Treatment

By FullON (self media writer) | 1 year ago

It is defined as medicines or medical therapies that are not inspired or recommended by the medical profession, this certain types of medicinal practices are termed as alternative medicines. Some of its types are: 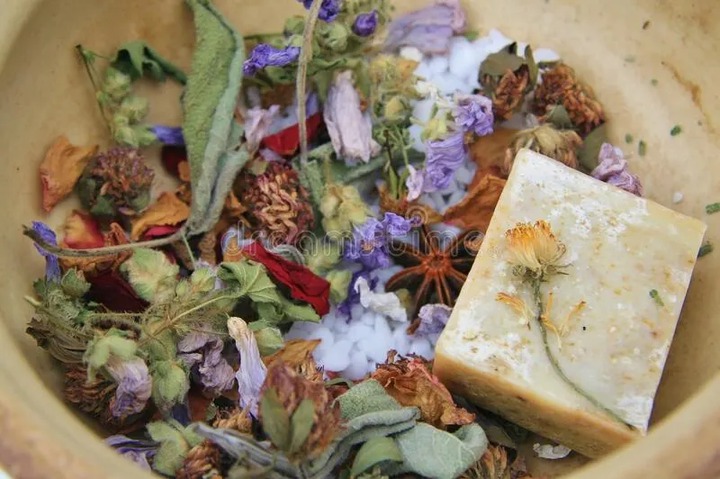 Ayurveda: It is believed to be the oldest healing science, where it began in Ancient India dating way more than 5,000 years ago which is often called as "Mother of all healing". It was inspired by Vedic cultures and often exercised by oral practices. In western society, it is referred to as Homeopathy and Polarity Therapy. It involves certain aspects of our human body termed various chakras. Vata is the subtle energy associated with movement, it is Space and Air chakra. Pitta expressed as the body's metabolic system is Fire and Water chakra while Kapha is the energy that forms the body's structure which is termed as Earth and Water.

Crystal Healing: It is an alternative practice where crystals and other keystones are used to develop inner peace, boost your positivity, and protect you from the vital disease. While there are some optimistic whereas doctors and scientists described it as pseudoscience, not scientifically proven despite these reactions they are popular at spas, New age health clinics. It began at least 6,000 years from the time of ancient Sumerians of Mesopotamia. In Ancient Egypt lapis lazuli, ruby and turquoise were used to ward off illness, evil spirits, and negative energy.

Herbalism: It is termed as the traditional development of medicines from plants and their extracts also known as Phytotherapy. Some of the plants and their usefulness: Artichoke is used to lower cholesterol levels, Garlic mildly reduces blood pressure, and has antibacterial properties, Turmeric is used as anti-cancer medicine and is an anti-oxidant. 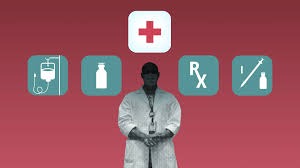 Why it is a new approach for the treatment?

This trend is rapidly increasing as a great number of Australian doctors, mostly the young ones are teaming up with alternative therapists or taking the course themselves, especially in acupuncture and herbalism. Many people are reported to experience a chronic illness, for which orthodox medicine had been able to provide little relief experienced an immense amount of comfort using alternatives rather than the orthodox. They commented that they like the holistic approach of their alternative therapists and the friendly, concerned, and detailed attention that they got from their sides. 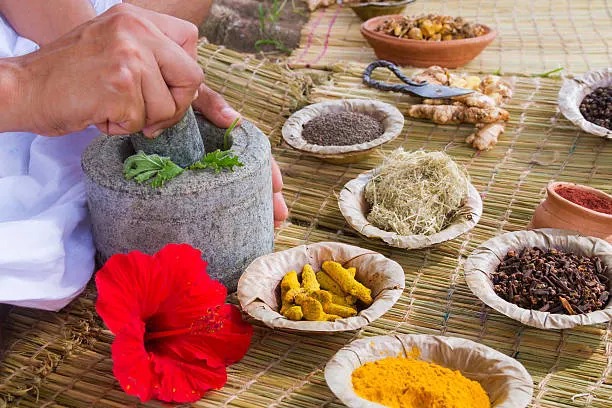 Use of alternative medicines in Europe

A report on alternative medicines was prepared at the European Parliament in Brussels on Monday 16 October 2017. There the increasing demand for complementary and alternative medicines described as CAMs in Europe was addressed. Here, one out of two European citizens is using CAMs either by consulting a therapist or buying products. European Union has already started to fund alternative options also in 2004, new laws were implemented that say CAMs don't require clinical trials but instead need proof of use for 30 years and evidence of the medicine's benefits. European Commission's have the aim to implement the rules to ensure the safety of CAMs products and their free movement in Europe.