In the wake of at least 25 complaints, a doctor in Botswana has gone on the run.

There have been reports of a doctor inflicting excruciating pain on his patients by inserting an electric gadget into their bellies.

"The implantation was done two years ago and since then I have been dependent on pills, but when the pain becomes severe, I go to Princess Marina Hospital," Rowland's victim Margaret Morapedi revealed in an interview last week. I've been on fire since it was implanted. Another private hospital has been recommended to me by Marina, but the doctors there are hesitant to remove the device. 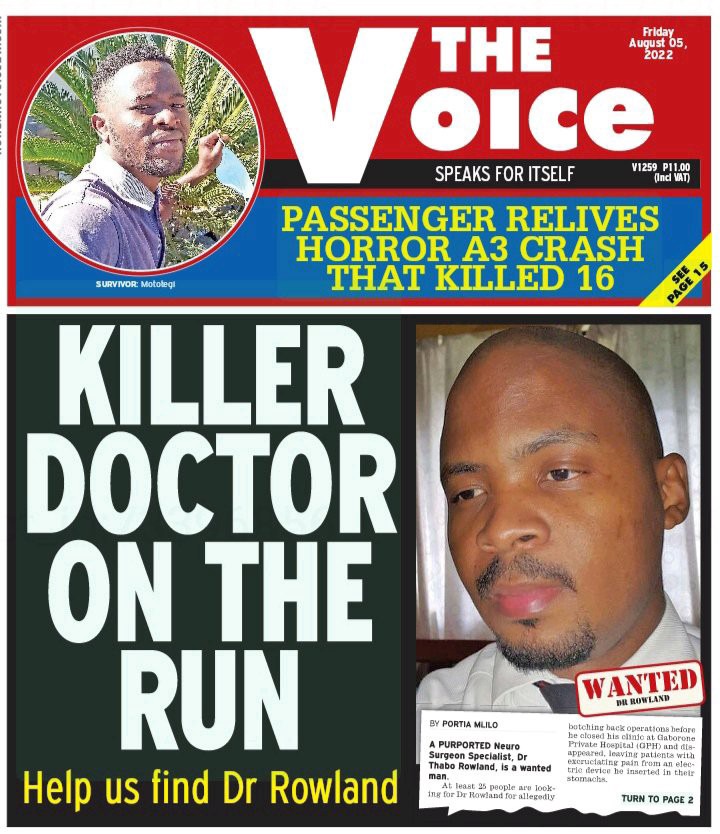 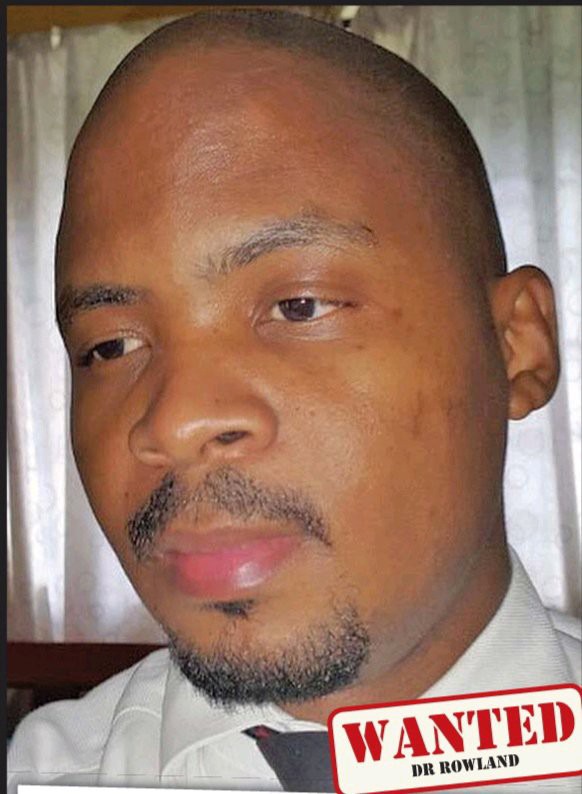 The patient who died was at the same hospital as me, and now I'm terrified I'll meet the same end. Dr. Rowland never spoke with me about this. I was given a remote control to watch over a pain-relieving stimulator he said was in my stomach and then told about the back operation. He didn't say anything else to me at that time. What I'm wondering is, where has the narrator vanished to? Do not hesitate to call the Princess Marina Hospital's medical director to express your concern about this.

In addition to David Kiberu, a Princess Marina Hospital patient who was referred to GPH by Dr. Rowland for treatment of a back ailment, the contentious surgical equipment used by GPH also injured another patient. During surgery, the doctor implanted a "spinal cord stimulator to relieve the pain" in Kiberu's back.

The day following her birthday, January 28, she underwent surgery, and shortly after that, a burning sensation began to permeate her body.

When she complained to the doctor, he informed her she was hallucinating. He went to the hospital's emergency department two days later after she was released from Princess Marina Hospital on February 9.

They tried to reach him by phone to explain the problem, but he never returned their call.

When she enquired, the doctor who had originally implanted it was nowhere to be found. Because of the risks, another doctor in South Africa has also refused to remove it.

I Can't Continue Dying In Silence, Your Love Is Troubling My Mind -House Cleaner Confess To Her Boss

Magashule Says ANC Is In Trouble, See Why

Why I can’t stop sleeping with my father, 14 year old Girl confesses