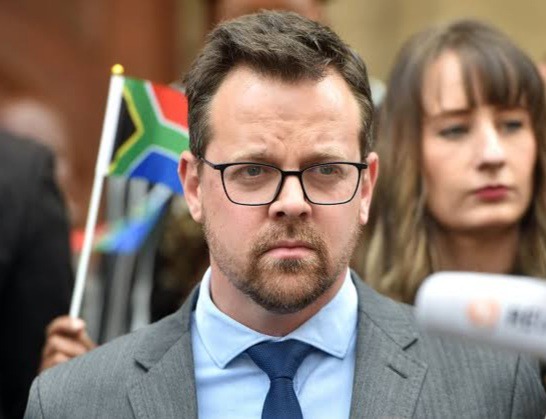 South Africa - Well it appears the Civil Rights union Afriforum are getting alot of support from black South africans after they have announced, that they will fight the ANC in court against mandatory vaccination of South Africans. 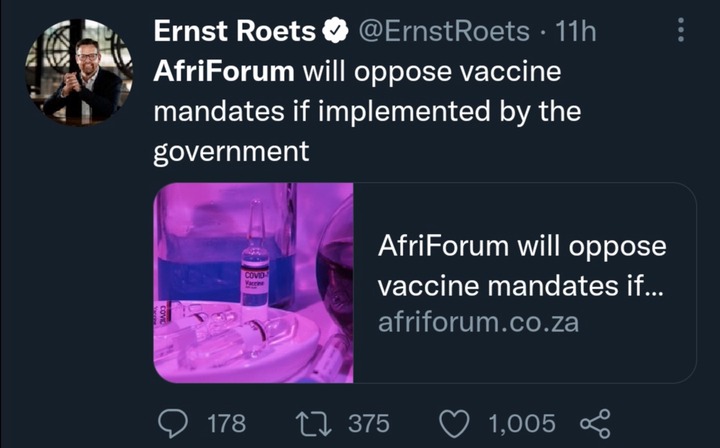 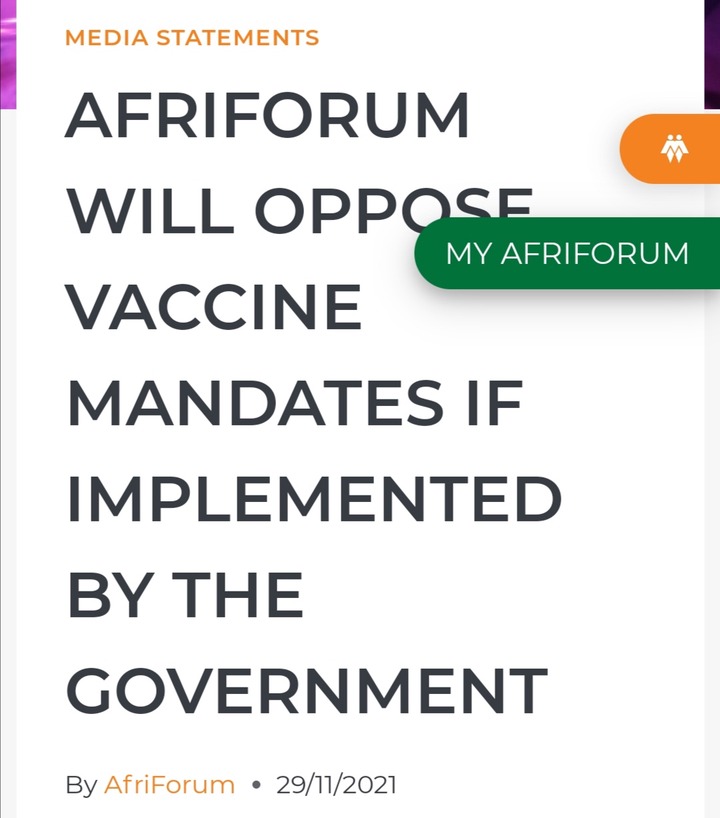 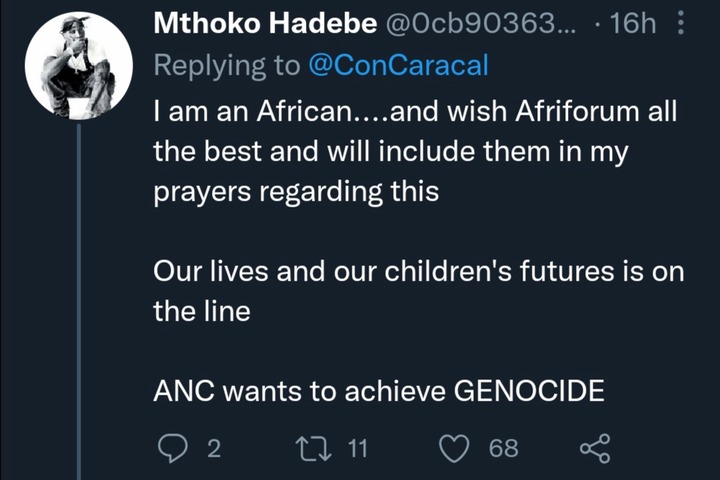 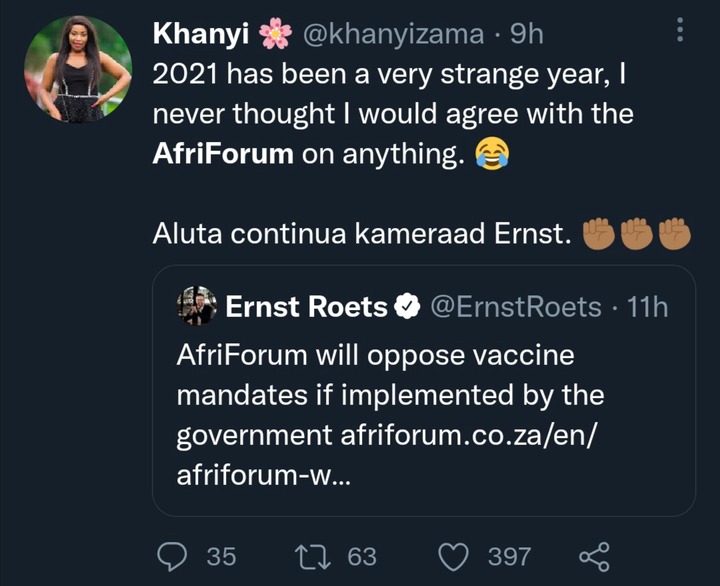 AfriForum also asserted in the letter that it is in favour of voluntary vaccinations, but rejects any mandatory vaccinations as it violates people’s rights. According to AfriForum, worldwide illustrations indicates that when vaccines are mandatory, it fails due and accomplishes the opposite that was planned due to solidified attitudes and the backlash it establishes. 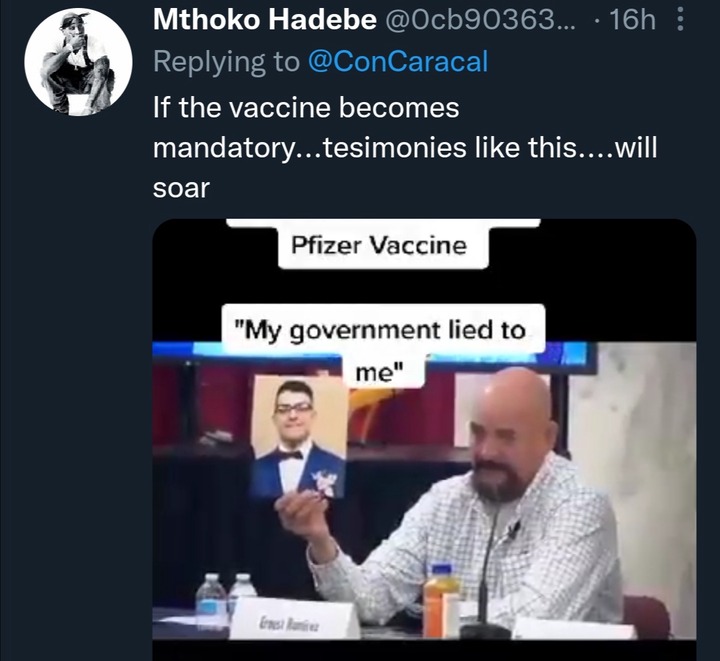 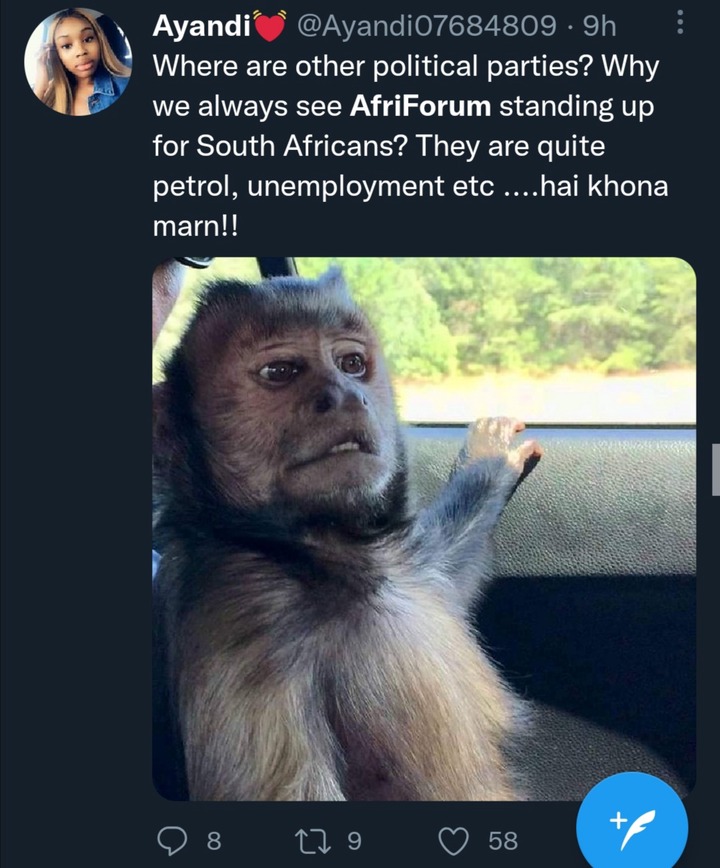 In the letter AfriForum accentuates how in an address to the nation in February 2021, the president Cyril Ramaphosa vowed that, “I want to be clear, nobody will be forced to take this vaccine, I want to repeat, nobody will be forced to take this vaccine. Nobody will be forbidden from traveling to wherever they want to travel to, including from enrolling at school, or from taking part in any public activity if they have not been vaccinated.” however his administration is now considering exactly the opposite. 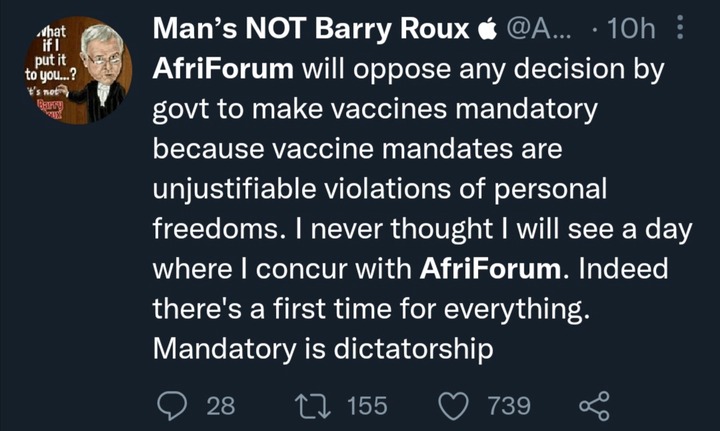 Afriforum also says that seeing the president go back on this vow is very worrying. “On the basis of the principle of freedom of choice and constitutional right to bodily autonomy, if the government implements vaccine mandates, AfriForum will take the necessary steps to oppose them,” says Ernst Roets, Head of Policy and Action at AfriForum. 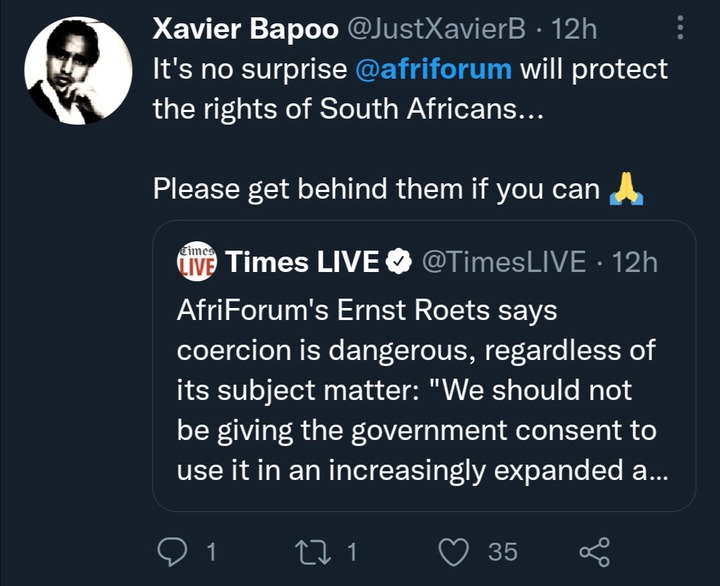 “If we support state coercion with matters we personally agree on at the moment, we open the door for the state to be able to impose something on us in the future with which we ourselves may have a problem in principle. State coercion is and remains dangerous, regardless of its subject matter, and we should not be giving the government consent to use it in an increasingly expanded array of situations. Vaccine mandates are unjustifiable in a free society,” Roets said. 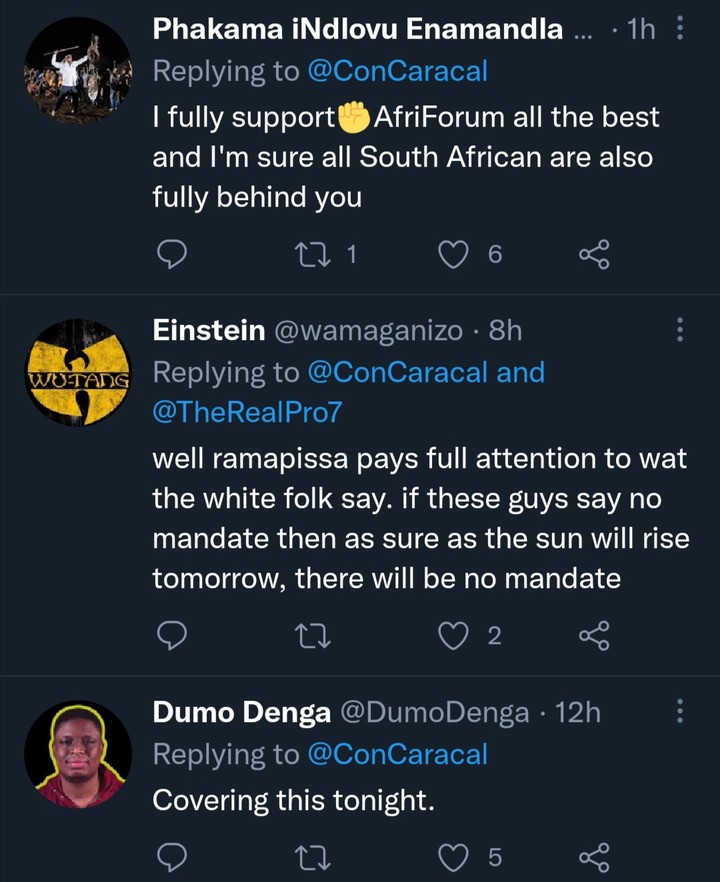 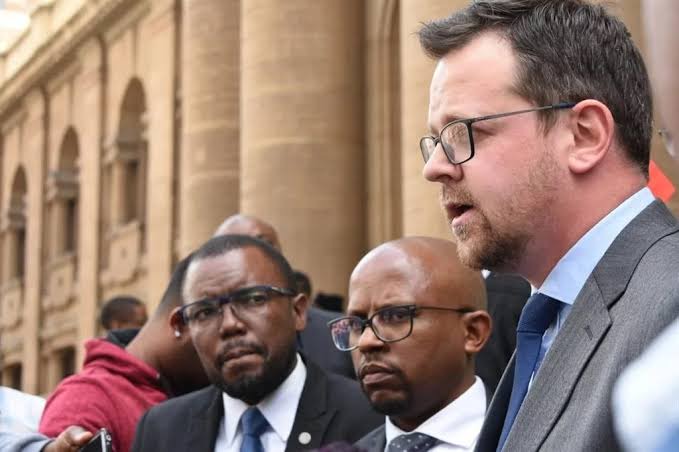 If You Eat Garlic and Honey On an Empty Stomach For 7 Days, This Is What Happens To Your Body

To Treat Diabetes And Hypertension, Mix These Three Foods To Help Treat It