By Unspoken-Creator (self media writer) | 7 months ago

A new case of Ebola has been identified in the health zone of Butsili in North Kivu Province, where a previous outbreak was declared over on May 3, 2021, according to the Democratic Republic of the Congo's Ministry of Health. 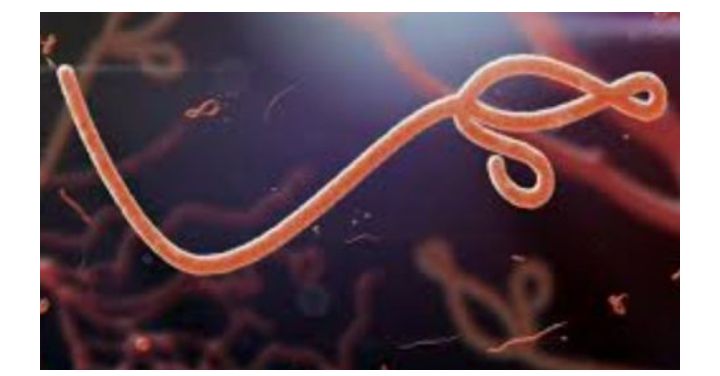 The National Institute of Biomedical Research's Goma branch confirmed Ebola in samples taken from a small boy who died on October 6 after experiencing Ebola-like symptoms.

Butsili is around 50 kilometers from Butembo, which saw a new Ebola outbreak earlier this year, and near to Beni, which was one of the epicentres of the 2018–2020 Ebola outbreak in the eastern Democratic Republic of the Congo.

It is not uncommon for occasional instances to emerge after a major outbreak, according to the World Health Organization, but it is too early to say whether this case is linked to the prior outbreaks.

Beni is an economic hub with connections to Uganda and Rwanda, two bordering nations.

"WHO is assisting health authorities in their investigation of the new Ebola case," stated WHO Regional Director for Africa, Dr. Matshidiso Moeti. “Ebola epidemics have wreaked havoc on North Kivu in recent years, but this has helped to build local expertise and community awareness, paving the path for a quick response.”

According to a UN agency press release, the North Kivu Provincial health authorities are spearheading the current response, with help from the Ministry of Health and the World Health Organization.

"During earlier outbreaks in North Kivu, WHO assisted in the training of local laboratory technicians, contact tracers, and vaccination teams, as well as reaching out to community organizations to promote Ebola awareness and establish an Ebola survivor program."

"The Democratic Republic of the Congo's 10th Ebola outbreak, which lasted over two years and resulted in 3481 cases, 2299 deaths, and 1162 survivors, was the world's second largest." The country's 12th Ebola outbreak, which occurred in and around Butembo for three months, was declared over with 11 confirmed cases, one probable case, and six deaths, according to the report.