Since the death of late King Zwelithini Goodwill and Queen Mantfombi Dlamini Zulu, Member of Parliament Prince Mangosuthu Buthelezi has been working exceedingly hard. Buthelezi re-created the Zulu entity from the ground up when he was younger, rose to the position of Prime Minister, and had Tshwane's support. 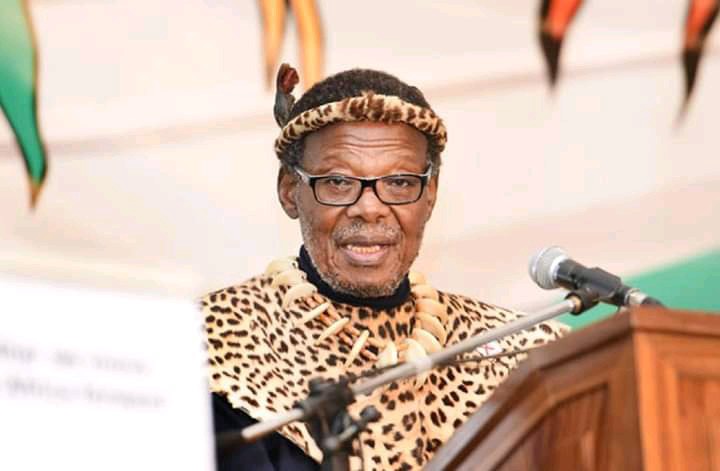 With his decrepit age and terrible health, though, everything continues to crumble. Instead of standing back and allowing the monarchy to grow without it, the former IFP leader has been attempting to preserve the monarchy's demise. Aside from them, he is fully immersed in politics and continues to put in long hours rather than prioritizing his health.

Prince Buthelezi was admitted to hospital this afternoon owing to hypertension, according to the IFP. They go on to say that he was feeling poorly and sought medical counsel because of his blood pressure, at which point his doctor recommended that he be admitted so that he could be closely watched.

Aside from that, the Zulu Monarch has stated that Prince Buthelezi has no plans to retire anytime soon and would continue to serve his country as a Member of Parliament and as Prime Minister of the Zulu Nation.

Buthelezi has had a difficult life. The royal household has openly rejected him, but he refuses to step down, claiming that he is the Zulu monarch's only legitimate mouthpiece. This is a huge disaster, and it's impacting Buthelezi's health as well. He will retire as a sore man if he is not careful. 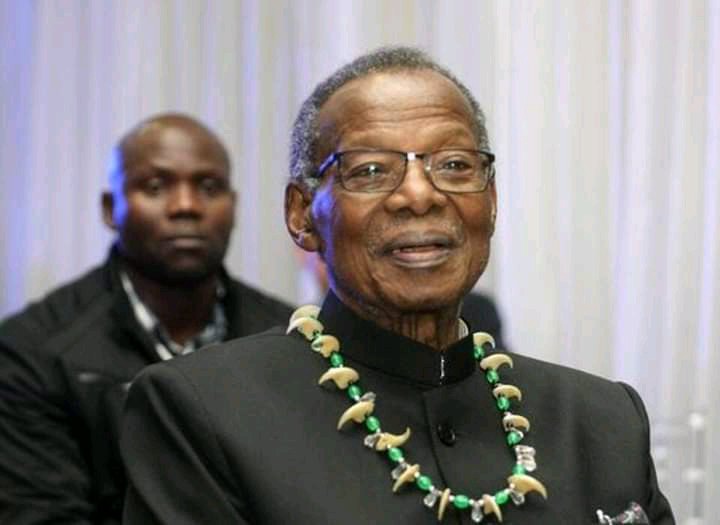 However, I believe she should be able to lead, make judgments, represent the monarchy, and the IFP in parliament if he still has the desire to do so. The fact that his heart is in the right place is all that matters.