Read: Its not glass that was seen in the Liqui Fruit juice cans but here is the right explanation

There has been an update circulating on various forms of social media implying that the Liqui Fruit 350ml red grape juice cans has glass in it.

According to the SA Government news agency report , the Pioneer Foods has made a confirmation that the substance in its Liqui Fruit 330ml red grape juice cans is actually not glass as stated in various reports.

Tertius Carstensthat , who is the Chief Executive Officer of Pioneer Foods/PepsiCo Sub-Saharan Africa, revealed that what was previously visually identified as shards of glass found inside those 330ml cans, is in actual fact , crystals of a naturally occurring substance in products of grapes which is called potassium bitartrate. 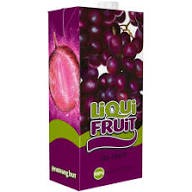 On the 5th of September 2020 , the company issued a recall of a single product.It had been based on the likelihood that the substance which was found in the juice by three consumers were glass , reported the agency.

In accordance to the statement that was released yesterday ( Thursday) , Tertius revealed that an investigation was launched to find the cause and extent of the issue of the glass like matter found by the three consumers. 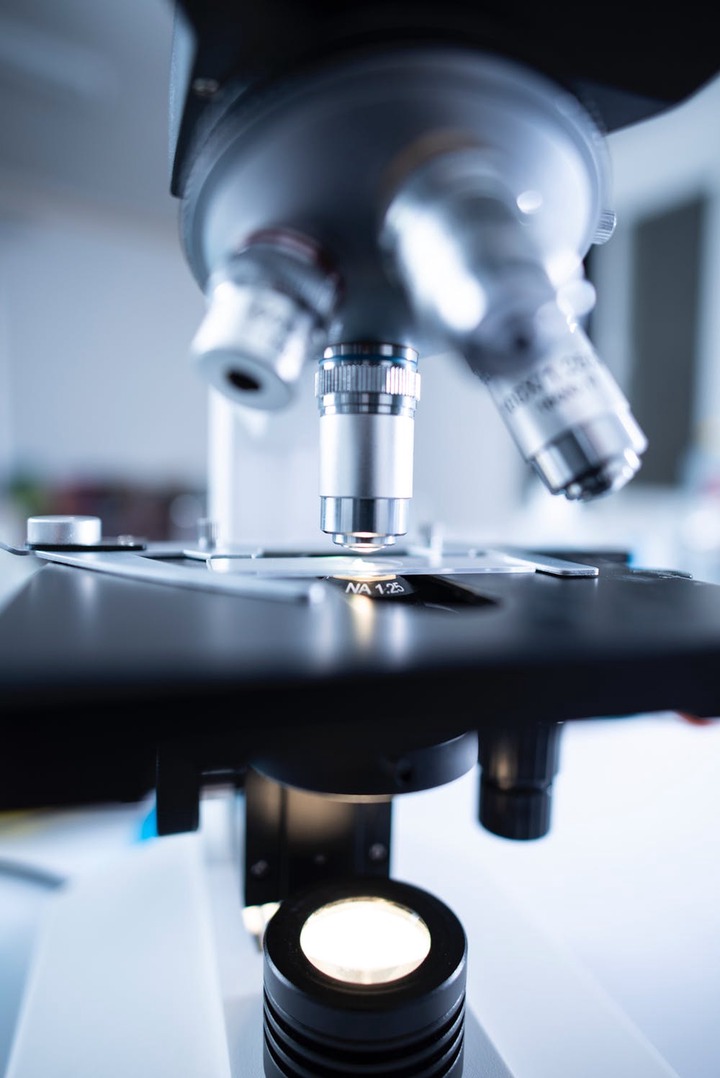 It was confirmed that the glass-like crystals which were seen in the Liqui Fruit 330ml red grape juice were a crystalline form of a substance that is normally found in high concentrations in grapes and products of grapes .

Tertius went on to explain that it looked like glass as it had not been confirmed what it was and a decision was made to instantly recall the product whilst they awaited the outcome of the technical analysis of the matter and at the same time not wanting to harm the consumers with glass products.

IS IT SAFE FOR CONSUMPTION? 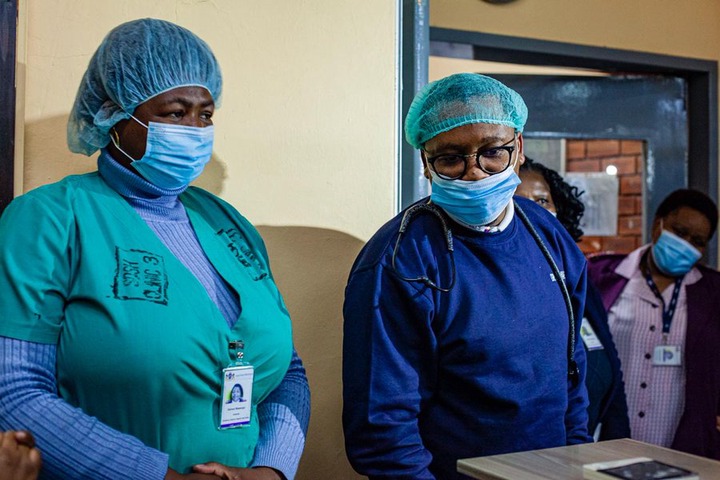 On the matter , the Department of Health suggested that any grape juice contained naturally tartrate salts that looked like crystal and when they cool, these crystals should then stabilize.

It was further explained that Potassium Bitartrate is a natural occurring material and that it is non toxic.

With the presence of the crystals, Tertius is reported to have revealed that the recall was still going ahead .He called on consumers not to consume or dispose of the product ,but urged consumers to return the juice for their full refund. 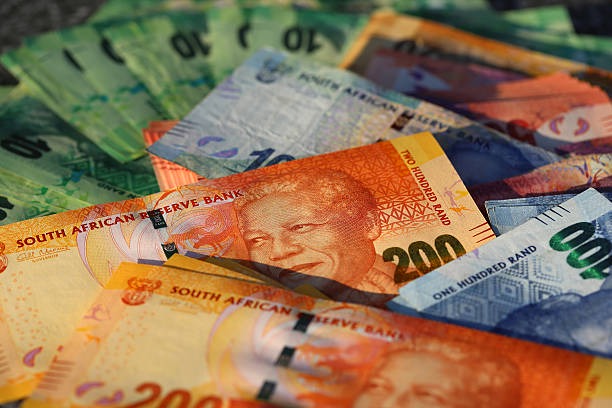 Tertius showed gratitude to all the retailers , their partners in distribution, the National Consumer Commission and the consumers for the understanding and assistance in the recall of the product. According to the news agency report, Tertius was humble enough to apologise for the anxiety that was caused to everyone while the outcome of the tests were being waited upon.