I have tested positive for HIV/AIDS, A guy tell it all on social media

By Mzansi_Media (self media writer) | 24 days ago

Back then, When people first discovered they were HIV positive, they were afraid of being stigmatized. However, things have completely changed today, and people are no longer afraid to share their HIV positive status on social media platforms such as Facebook and Twitter. Some HIV positive people have started foundations and awareness campaigns to raise awareness of the disease and educate others about it.

Because the disease was once considered to be one of the deadliest, people used to be afraid of being judged by others. However, now that treatment medications have been discovered, people have begun to be vocal and outspoken in order to raise awareness among the general public about the disease.

Many people's reasoning abilities have been altered by social media, and the vast majority of people use it to spread information about the disease and its current status. Medical professionals, such as doctors and specialists, are appearing on television and radio to raise awareness of the virus.

Yesterday, a man announced on his Twitter account that he had tested positive for the HIV virus. The man revealed that he is devastated and that the world has turned its back on him. People in the comment section, including specialists and foundations, have encouraged him and offered words of advice, and some have even gone so far as to suggest that they contact him if he requires additional assistance with the disease. Others have stated that being HIV positive does not mean that one's life is over. Another response suggests that he should make an appointment with a specialist as soon as possible. His fear that he is not the only one who is hiv-positive is expressed in another response, which includes a table of African countries that are the most infected with the virus. 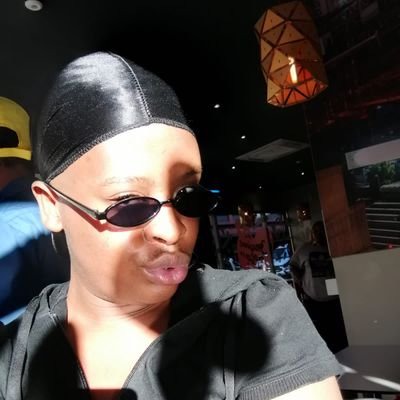 If you are consistent and take your medication as prescribed by your doctor, HIV and AIDS are no longer as deadly as they were in the past, according to health experts. In my opinion, the man should seek medical attention as soon as possible at his local hospital.

What are your thoughts and views on the matter? Drop your comments below.