Coronavirus: World must 'pull together' to find and fund vaccine

By Zwivhuyaobadiah (self media writer) | 2 years ago 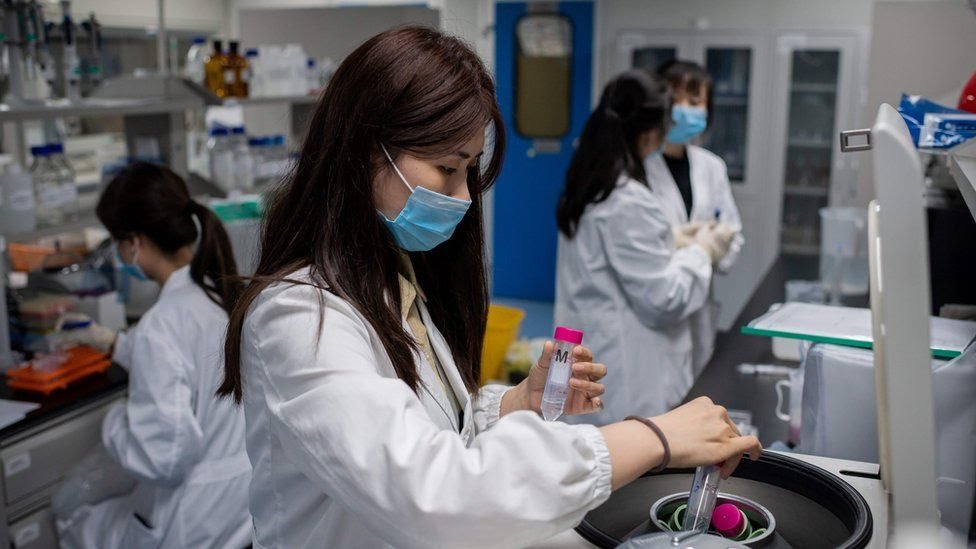 The European Commission has launched a global effort to fund research on a vaccine and other tools to combat the coronavirus.

It is hosting a virtual conference for world leaders and philanthropists in a bid to raise €7.5bn (£6.6bn; $8.3bn).

European leaders have pledged support for the fundraising plan in a joint open letter.

The Brussels-led initiative was set out by European Commission President Ursula von der Leyen on Friday.

In her opening remarks at the summit, Ms von der Leyen said everyone must chip in to finance "a truly global endeavour".

"I believe 4 May will mark a turning point in our fight against coronavirus because today the world is coming together," she said.

"The partners are many, the goal is one: to defeat this virus."

UK Prime Minister Boris Johnson, another co-host of the conference, said the "more we pull together" in sharing expertise, "the faster our scientists will succeed" in developing a vaccine.

Mr Johnson, who spent three nights in intensive care with Covid-19, was to confirm the UK's pledge of £388m for vaccine research, testing and treatment during the conference.

Along with the European Commission, the conference is being co-hosted by the UK, Canada, France, Germany, Italy, Japan, Norway and Saudi Arabia.

Italian Prime Minister Giuseppe Conte, French President Emmanuel Macron and German Chancellor Angela Merkel are also among those who have signed up to the initiative.

In the open letter published in weekend newspapers, the leaders said the funds raised would "kickstart an unprecedented global co-operation between scientists and regulators, industry and governments, international organisations, foundations and healthcare professionals".

"If we can develop a vaccine that is produced by the world, for the whole world, this will be a unique global public good of the 21st Century," they added.

At the same time, the signatories gave their backing to the World Health Organization in the face of US criticism of its handling of the outbreaks.

The UN says a return to normal life will only be possible with a vaccine.

Dozens of research projects trying to find a vaccine are currently under way across the world.

Even with more financial commitment, it will take time to know which ones might work and how well.

Most experts think it could take until mid-2021, about 12-18 months after the new virus first emerged, for a vaccine to become available.

Content created and supplied by: Zwivhuyaobadiah (via Opera News )