The road to old age is being paved for millions of people by research into human longevity. Scientists believe that avoiding illness is one of the best strategies to live longer. A growing amount of studies suggests that having one drink may help avoid health problems in the future.

In the past ten years, longevity research has accelerated, releasing a wealth of knowledge on the factors that contribute to healthy ageing. It turns out that a lot of the remedies can be obtained through nutrition. One red drink a day has been shown to help lower blood pressure and reduce the spread of cancer, which may delay the onset of death.

Scientists have recently drawn attention to a number of characteristics of beetroot that could make the food source beneficial in the fight against cancer.

The CaroMont Health platform claims that beetroot can aid in reducing the growth of active tumors in the body.

A glass of beetroot juice has the same health advantages as the root vegetable itself, the health organization notes.

Researchers wrote in the Journal of Cancer Prevention that beetroot "may be potentially advantageous in cancer" as a health-promoting functional food. 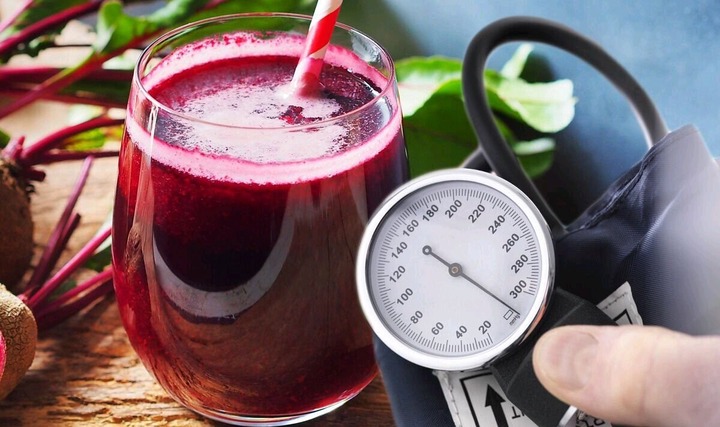 Some of these advantages have been linked to beetroot's function in DNA cell repair.

This finding has led to the hypothesis that beets may inhibit the growth of cancer since the proliferation of DNA-damaged cells is at the core of cancer development.

A source of polyphenols, flavonoids, dietary nitrates, and other beneficial nutrients, beetroot supplementation may offer a holistic way to prevent cancer and control the side effects of chemotherapy, according to the research report.

Beetroot's B-carotene and lutein concentration have also been linked to some of the vegetable's anticancer qualities.

One of the most recent studies to emphasize the advantages of beetroot juice for blood pressure regulation was one supported by Queen Mary University of London.

According to the study, hypertensive people who drank just one cup of beet juice each day saw a significant reduction in their systolic blood pressure.

The nitrate content of beetroot, which has been demonstrated to enhance endothelium function, has been blamed for this effect.

Nitric oxide, which is created after nitrate is digested and released into the body, relaxes and expands blood vessels. 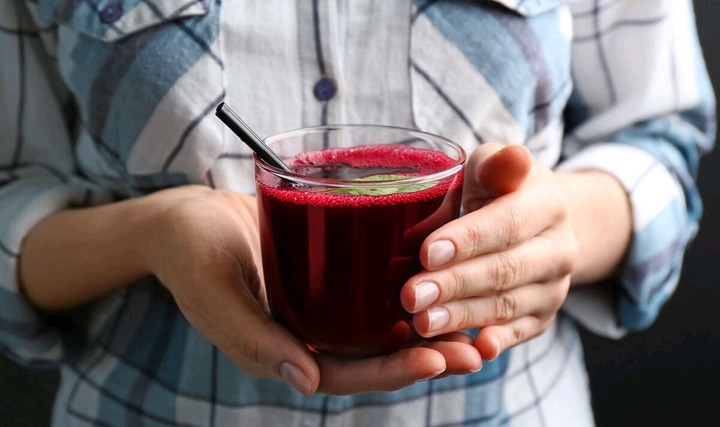 As a result, less pressure is applied to the artery walls, which relieves pressure on the heart as it pumps blood throughout the body.

In one particular study, which was reported in the journal Hypertension, healthy participants' blood pressure was "significantly" decreased after consuming 500 mL of beet juice within three hours. 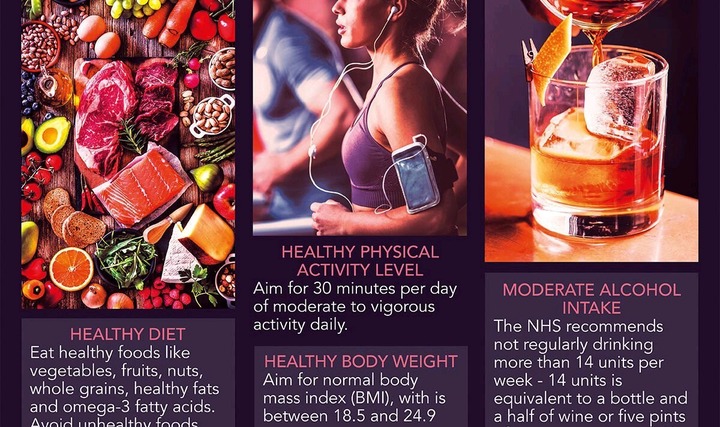 There are five techniques to prolong your life (Image: EXPRESS.CO.UK)

Beetroot juice has been demonstrated to improve athletic endurance and raise oxygen consumption in many research studies.

The juice may offer some protection against neurodegenerative disorders like dementia by boosting blood flow to the brain.

In several studies, MRI scans really showed increased blood flow in the frontal lobes, the area of the brain connected to cognitive processing and behavior.

Additionally, a 2015 study found that two hours after consuming beet juice, persons with heart failure had a 13 percent boost in muscle power.