Despite the overwhelming evidence that the freely-available Covid-19 vaccines are safe and effective in significantly reducing the risk of infection, severe illness, and death, South Africa suffers from alarming levels of hesitancy and apathy toward taking the jab. 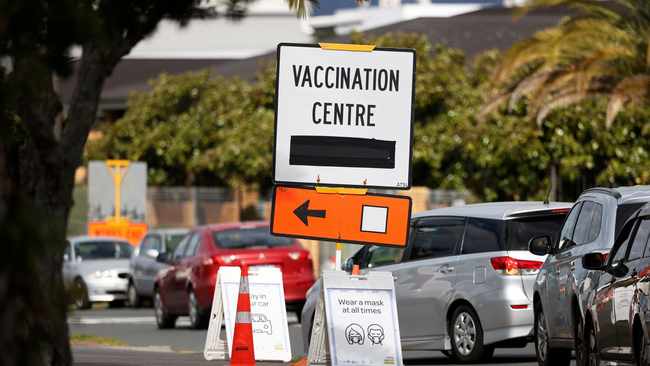 Many have been calling on the government to make vaccination compulsory for everyone.

By "compulsory", nobody seriously means that the State should subject anyone to forcible injection or imprisonment, but rather should exclude unvaccinated people from certain public facilities and spaces.

Opponents argue that this is unconstitutional, as it violates unvaccinated people's rights to freedom of movement and access to public services like education, or else forces them to forfeit their rights to privacy, bodily integrity, and possibly freedom of religion, belief, and opinion.

Our Constitution has an expansive Bill of Rights that enshrines not only classic civil liberties, but also socio-economic rights. The State has the duty not only to respect these rights - that is, to refrain from interfering with them - but also to take positive steps to protect, promote and fulfill them. 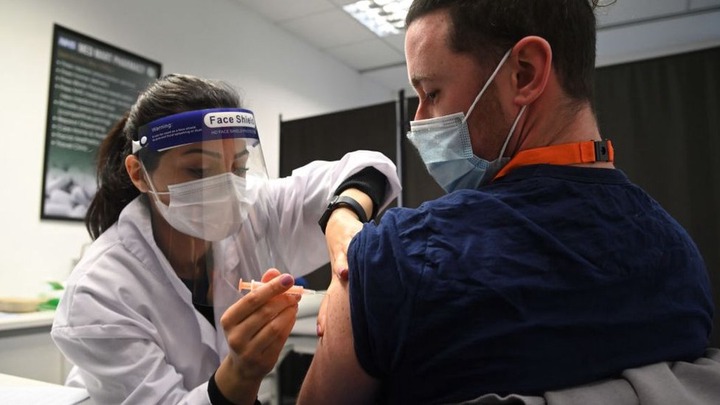 The various fundamental rights often come into conflict. That is why no one right is absolute. Under our Constitution, any right may be limited in a manner that is reasonable and justifiable in an open and democratic society founded on human dignity, equality, and freedom. It may be necessary to limit one right to safeguard another.

In respect of Covid-19, vaccine refusers' purported exercise of their freedom has a serious impact on the rights of others with whom they co-exist in various social, residential, commercial, and professional communities. By exposing themselves to higher risks of infection, they risk infecting others. This threatens others' rights to life and bodily integrity. And exposing themselves to higher risks of hospitalization not only jeopardize health lives; they also burden the healthcare system unduly and thus impinge on other people's access to healthcare services. 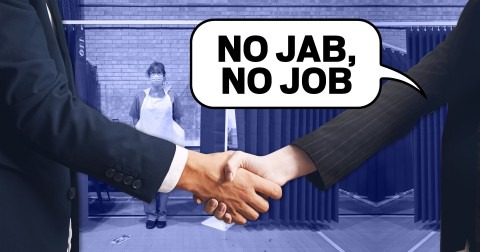 By going to work, university, restaurants, shops, or concerts, unvaccinated people impair the rights of others to attend these places safely.

Compulsory vaccination against other diseases (such as polio, smallpox, and measles) has been established in most schools, including public schools, for many years - without constitutional complaint.

This limits the right to basic education, leaving anti-vaccination families to home-school or find schools that accept unvaccinated children. But this limitation is vital to safeguard the rights of other children, teachers, support staff, and society at large to be safe from life-threatening diseases. 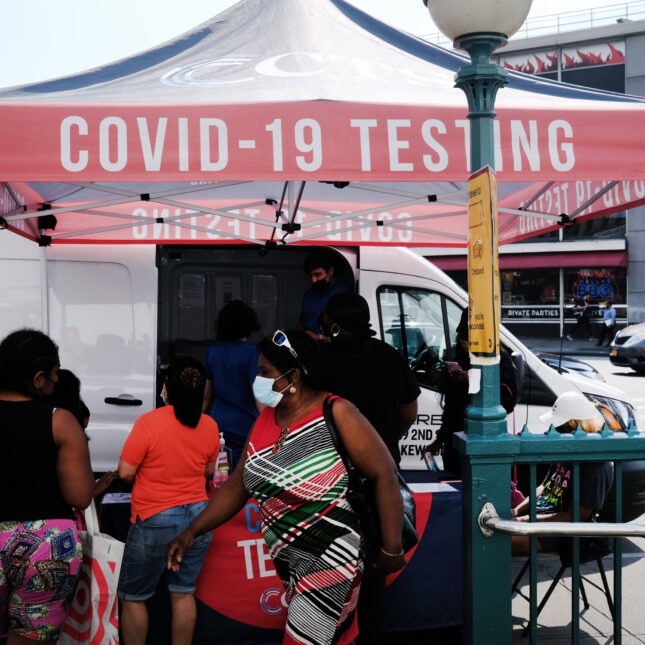 This is seamlessly consistent with human rights law and theory worldwide, which has always appreciated that rights are tempered by responsibilities. The Universal Declaration of Human Rights, adopted by the nascent United Nations in 1948, declared that: "Everyone has duties to the community in which alone the free and full development of his personality is possible."

Accordingly, any right may be limited "to secure due recognition and respect for the rights and freedoms of others and of meeting the just requirements of morality, public order and the general welfare in a democratic society".