Heartbreaking. See what the Family of Mpho Moerane said the Doctors did, but could not save him

After a family member told politicians on Wednesday night that former Johannesburg mayor Mpho Moerane had died, many of them had a sad evening. Mpho Moerane's family says that doctors did everything they could to keep him alive. Moerane was the mayor of the City of Johannesburg and the leader of the ANC caucus.

At the Netcare Milpark Hospital in Johannesburg, family representative Mike Maile and ANC member Keith Khoza told people about his sad death. After a car accident on Monday of last week, Moerane was in very bad shape. "Unfortunately, he didn't respond well to treatment, and we're very sad to say that our beloved Mpho passed away this afternoon. His death hurt us a lot, and I'll add that he was officially dead at 5:54 p.m.

"We have said over and over that he is in a very bad way, and the doctors did everything they could. "He died from his wounds," Maile said. Moerane was driving from Alexandra to his home in Mondeor, south of Joburg, when the accident happened, but the exact details are still not clear. He was going by himself. Maile talked about the rumors about Moerane's death that were going around before the official announcement. She said that spreading unproven information was dangerous.

"It's too bad that Mpho was killed many times before her death was confirmed by the right people. Even though we told them Mpho was still alive, people kept spreading rumors. I don't know or understand why. "I do not understand and will never understand. It shook up the family. I hope people stop abusing social media. "You can't post information that hasn't been checked," he said 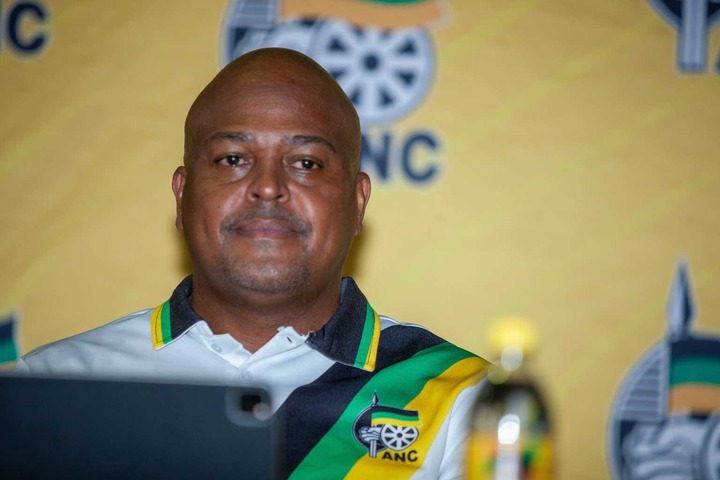 The current mayor of Johannesburg, Mpho Phalatse, said that Mpho Moerane was very interested in helping his community. "Councillor Moerane sat on the other side of the council, but he was always eager to talk about the development of the city and how we as leaders in Johannesburg could work together to serve the interests of residents. After all, we are servants of the people, not just party political representatives.

"'Bitso,' as we used to call each other affectionately, will always have a special place in my heart, not just as a coworker but also as a friend. "On behalf of Joburg's multiparty government, I want to send my deepest condolences to his wife, Fikile, and their four children, as well as to the ANC, which was his political home. "This is a time of shared grief for the whole city and beyond," Phalatse said in a statement. 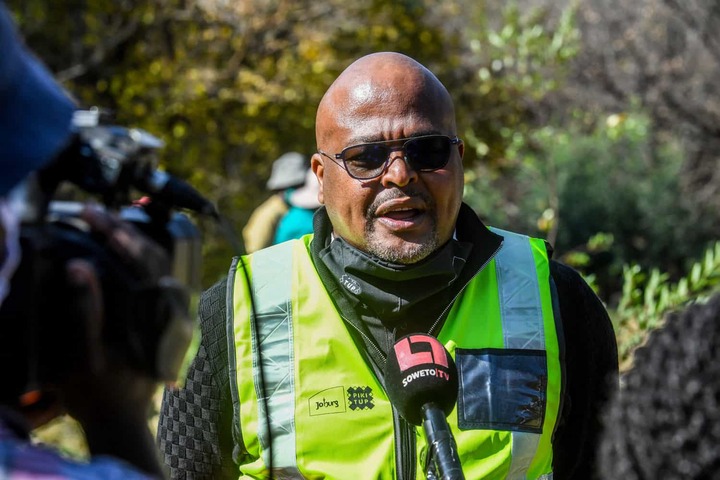 Moerane is the third ANC council member to die in Johannesburg in the past year. Geoff Makhubo, the former mayor of Joburg, died of complications from Covid not long after his replacement, Jolidee Matongo, died in a car crash. Moerane was named mayor just one month before the local elections in November 2021. When the DA won the city from the ANC, his time as leader was cut short.

He was MMC for Environment and Infrastructure Services before he was made mayor. Moerane died just a week before the ANC's meeting in Johannesburg. He had been trying to get on the board's board of directors. In a statement released on Wednesday, the ANC praised him for dedicating his life to activism and said that his death was "a great loss to the movement and society as a whole." 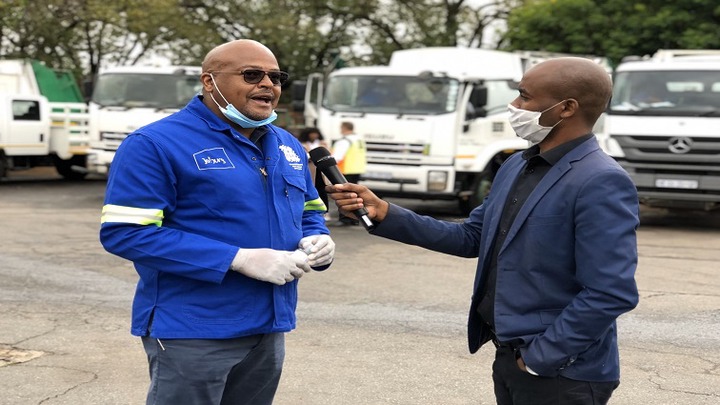 "Comrade Mpho Moerane was born and raised in Alexandra, and he was very aware of the problems his community faced. Because of this, he became a student activist in the late 1980s, and his activism grew beyond the walls of the school. His whole life was built around helping other people. "People will remember Comrade Mpho for being an activist his whole life and giving his youth to the African National Congress. As a young activist, he backed [former ANC president] Oliver Tambo's call to make apartheid and our country hard to run. This is something he will be remembered for.

"To this end, the ANC sends its deepest condolences to his family, friends, the people of the City of Johannesburg, fellow councillors, comrades in arms, and the whole liberation movement. We want them to have courage and strength during this hard time," the statement said. DM

Family of former Joburg mayor says doctors did all they could to save him after car crash (msn.com)