“I have never seen Ramaphosa so ANGRY, clenched fist and banging the table” Look at what angered him

President Cyril Ramaphosa of South Africa has spoken out against several nations' efforts to prohibit or limit travel from the Southern African area. The Health Department of South Africa revealed last week the identification of a novel Covid-19 variety. The B1.1.529 or Omicron variation has numerous changes that may affect how the variant functions. Omicron has been designated as a variation of concern by the World Health Organization (WHO). 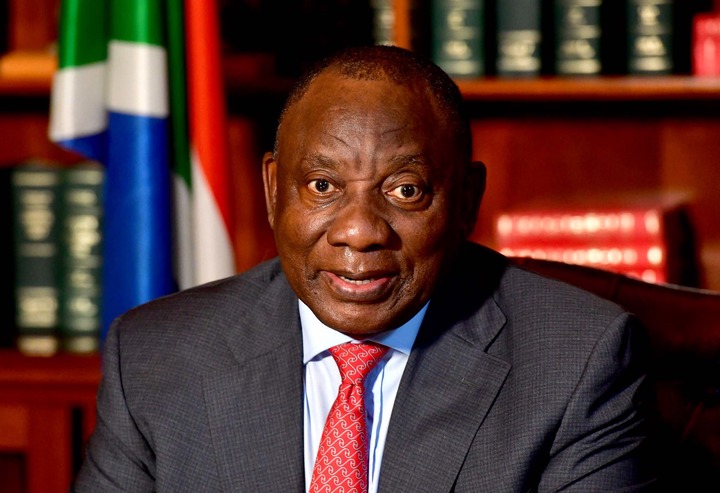 According to Ramaphosa, the decision to prohibit travel from South Africa and neighboring nations violates agreements reached at last month's G20 Summit in Rome. He noted that the G20 Rome Declaration includes a commitment to assisting poorer nations in reviving their tourist sectors. "We are profoundly saddened by certain governments' decision to bar travel from a number of Southern African countries in response to the finding of the Omicron strain," he said. This is an obvious and illogical deviation from the commitments made by several of these nations during the G20 conference in Rome last month". 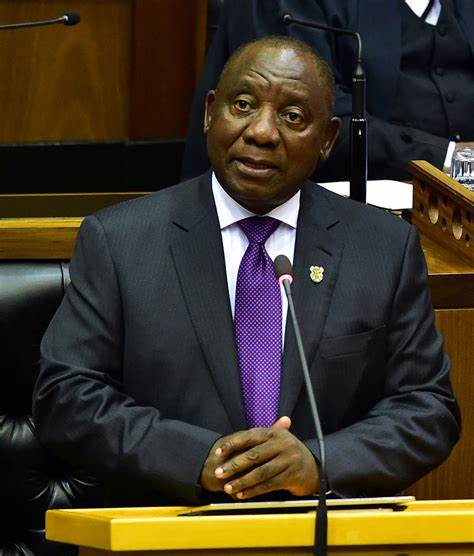 The United Kingdom, the United States, European Union members, Canada, Turkey, Sri Lanka, Oman, the United Arab Emirates, Australia, Japan, Thailand, Rwanda, Mauritius, Seychelles, Brazil, and Guatemala are among the countries that have decided to prohibit or restrict travel from Southern African countries. Ramaphosa has urged governments that have imposed travel restrictions on Southern African countries to rescind their actions and avoid additional harm to economies and lives. 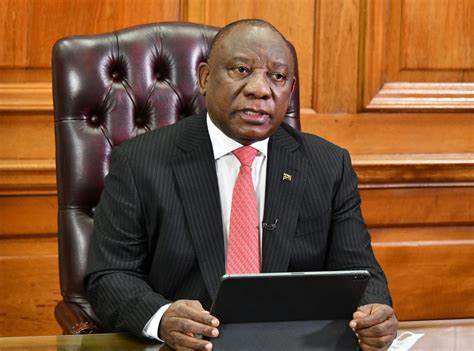 According to David Frost, CEO of the Southern Africa Tourism Services Association (SATSA), it was good to see Ramaphosa speak out against these governments' choices. This is because the impact of travel restrictions will have a detrimental effect on the tourism and hospitality industries' recovery. He compares the present situation to the concern around the Beta Covid-19 version, which kept South Africa on the travel blacklist. He asserts that via lobbying attempts to remove the nation off these red lists, it became clear that the decision to prohibit it was not scientifically justified. 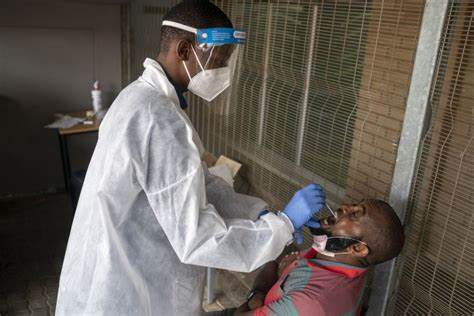 "Here we are again in the exact same predicament as when we were removed off the red list in October," Frost said. There was incredible pent-up demand, and our members who had been out of business for many months were looking forward to a good few months of the busy season". This anticipated peak season, which was supposed to benefit the tourist business, now seems to be seriously jeopardized. Frost claimed that SATSA members reported cancellations totaling R940 million in a 48-hour period. 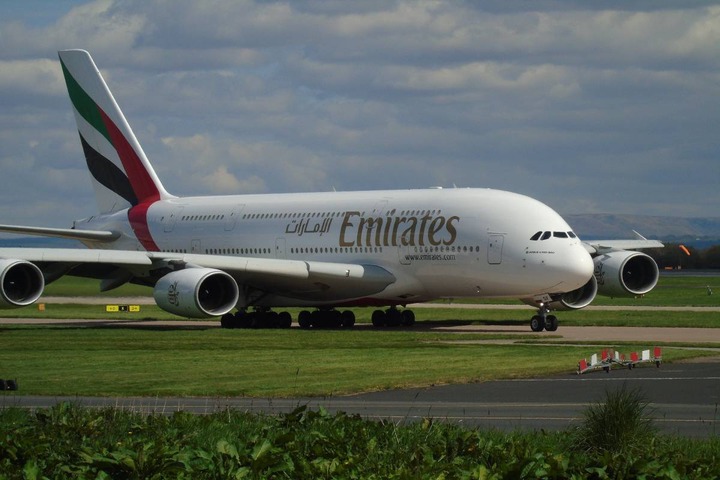 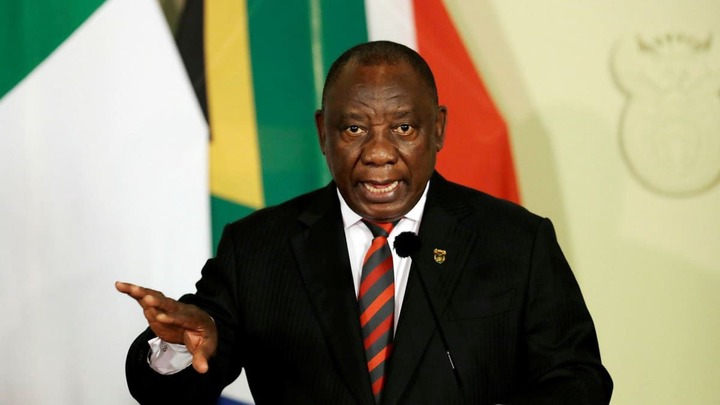 “I have never seen President Ramaphosa so angry clenched fist and banging the table, he almost moved out of his chair trying to address the racist western and their hysteria. Tell them Mr President.”