By AuroraSmith (self media writer) | 1 month ago

1. Mohale Motaung is a man of many hats, he is a director of seven companies, actor, model, edutrainer and host. Mohale Motaung was allegedly abused by Somizi Mhlongo, according to Mohale the abuse started three weeks into their relationship after somizi pulled a kichen knife on Mohale. 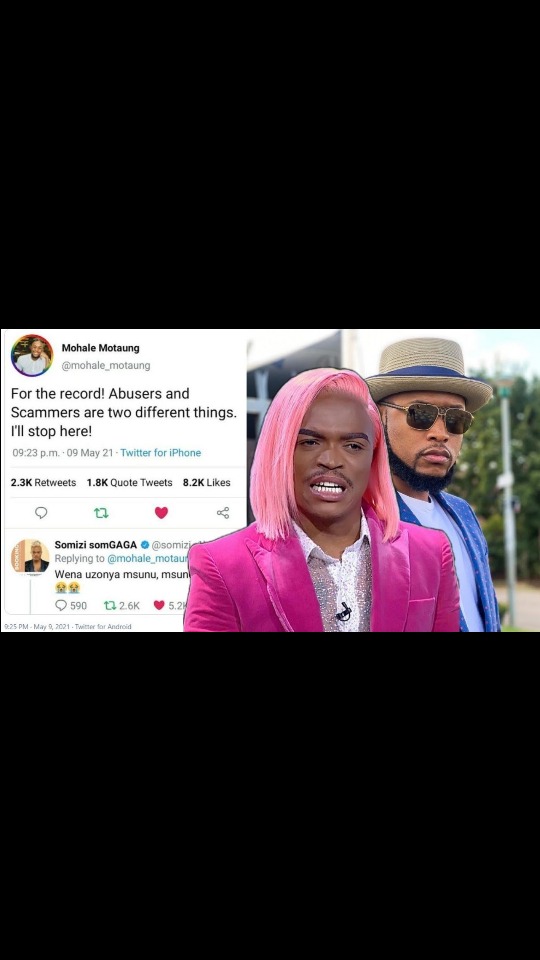 Somizi did respond to Mohale's allegations and he denied everything that Mohale was saying about him, abusing Mohale.

2. Hungani Ndlovu was allegedly once in an abusive relationship, while he was leaving in the US. 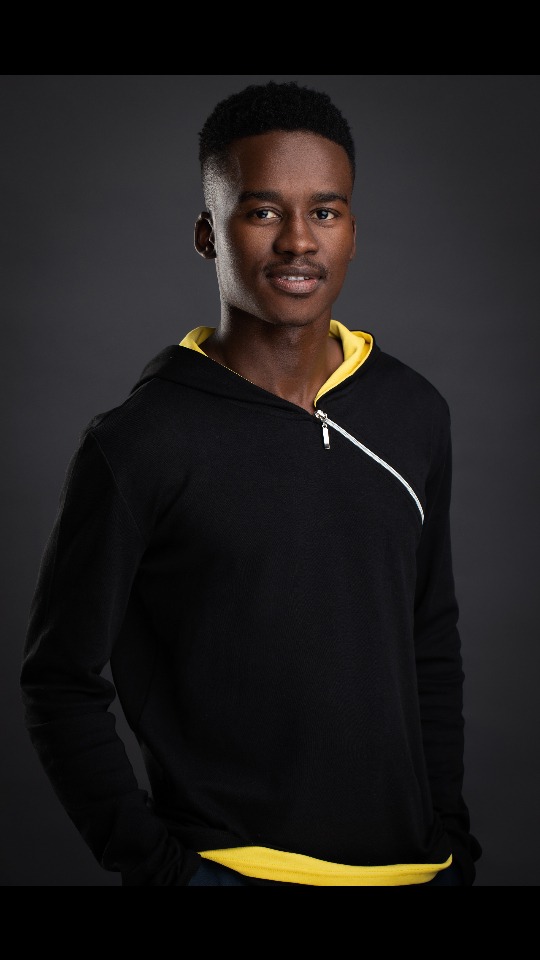 3. Bonang Matheba was allegedly abused by Euphonik. They broke up and she took out a restraining order against him. 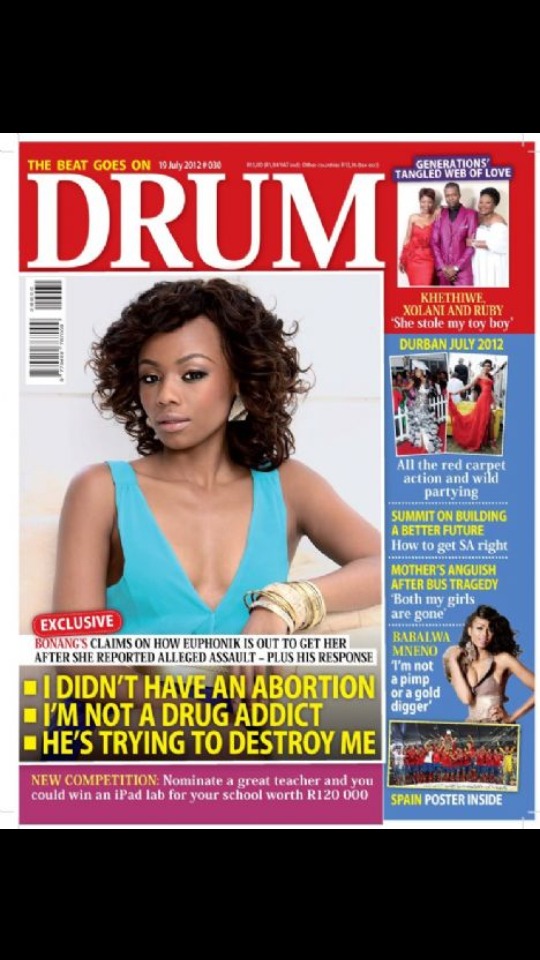 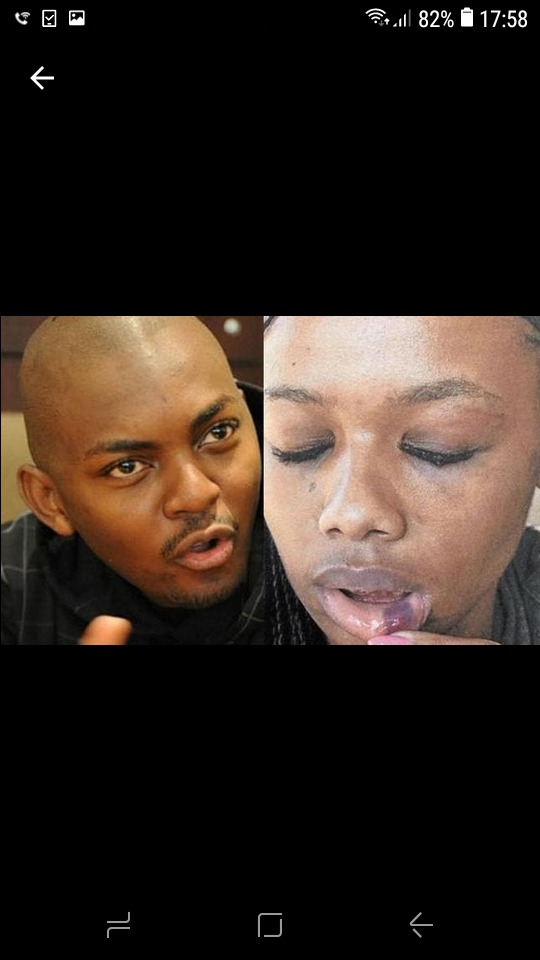 4. Amanda Du-Pont was also allegedly abused, emotionally, sexuallty and physically abused by her ex, but she has never mentioned who the ex is that abused her. Amanda said the ex has raped her mutiple times and she has forgave him and she still bumps into him at events. 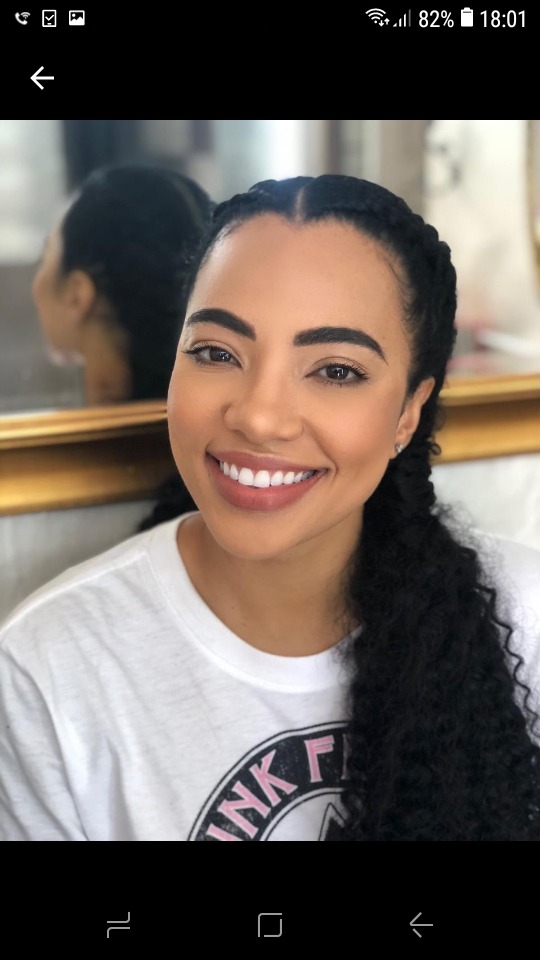 5. Kelly Khumalo was allegedly abused by Jub Jub, he was hitting her, for the duration of their 2year relationship. Jub Jub has denied everything claiming Kelly Khumalo loves attention. 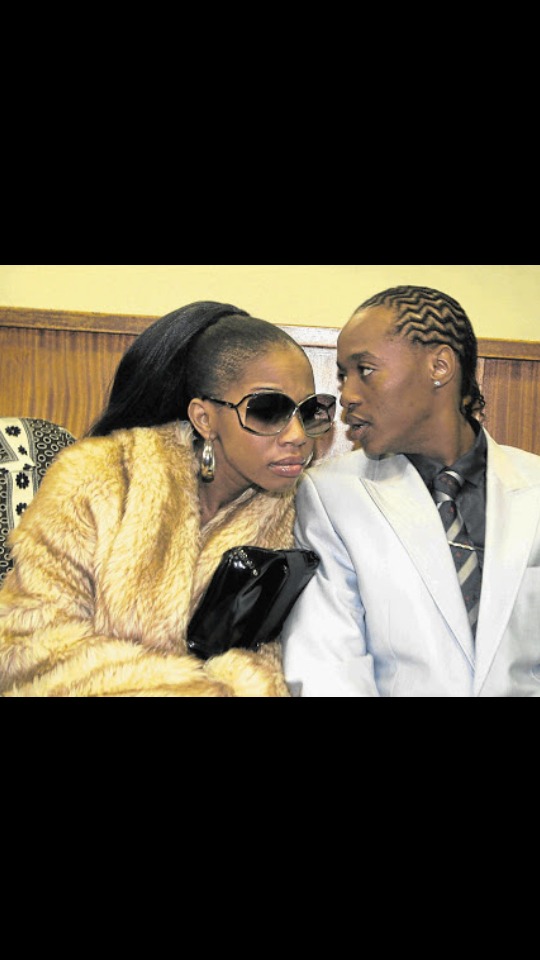 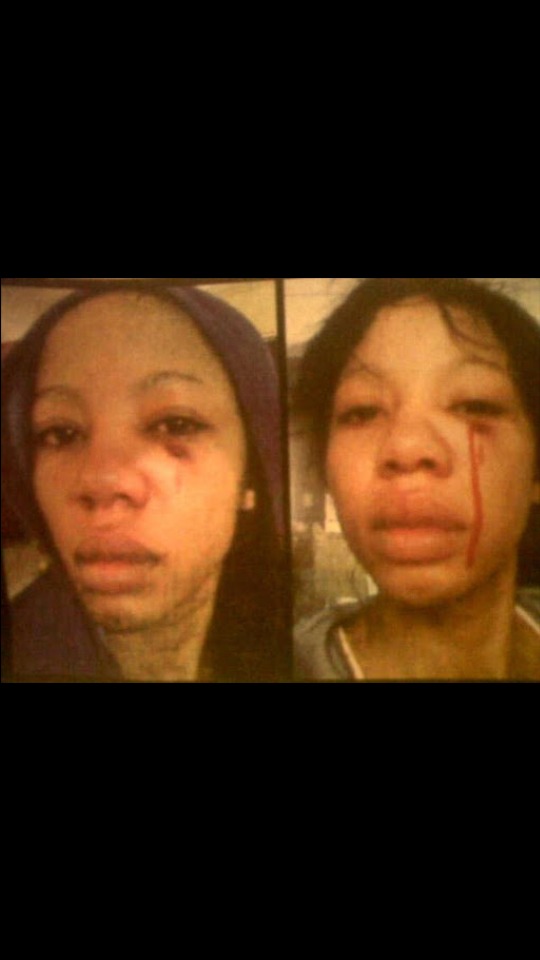 6. Tsholo was allegedly abused by Dingane who is popularly known as James Motsamai on Muvhango. According to Tsholo, Dingane used to beat her up and torture her emotionally. 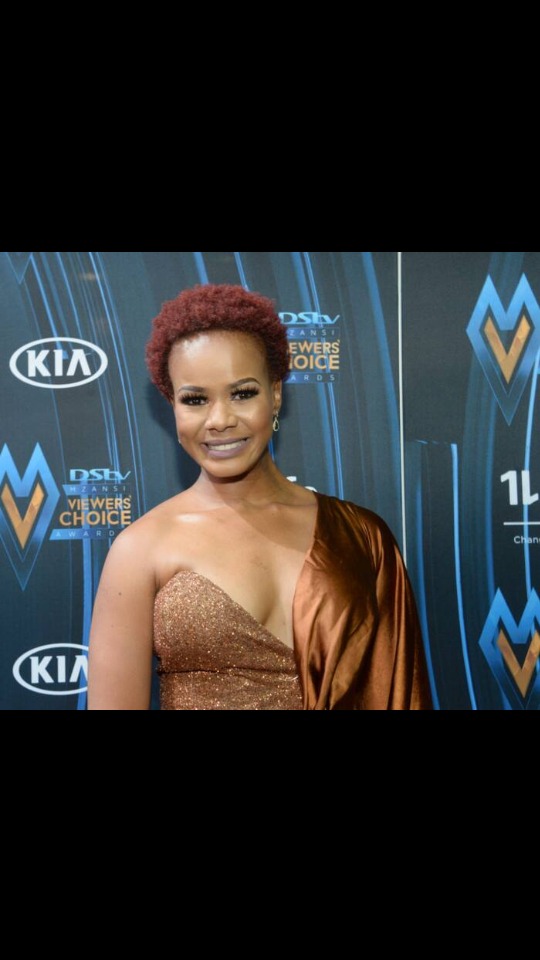 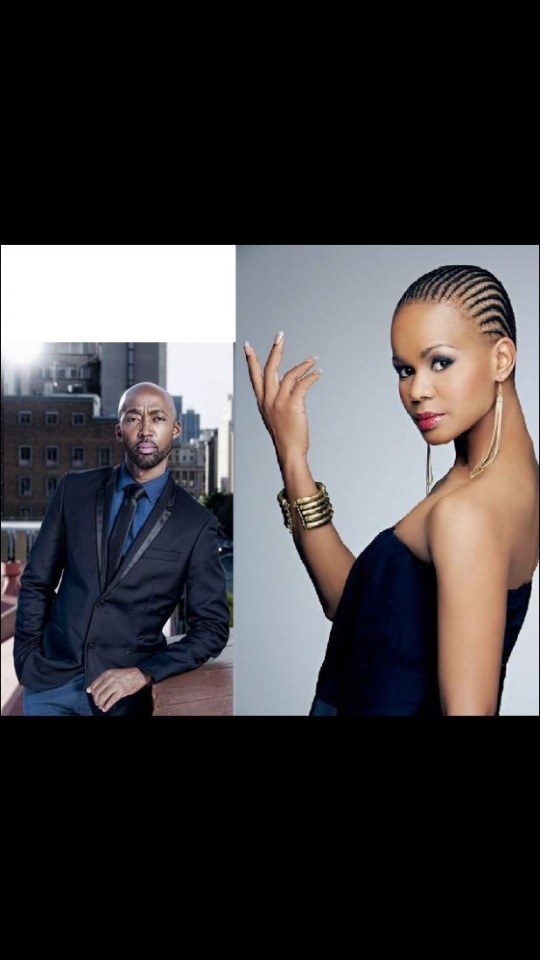 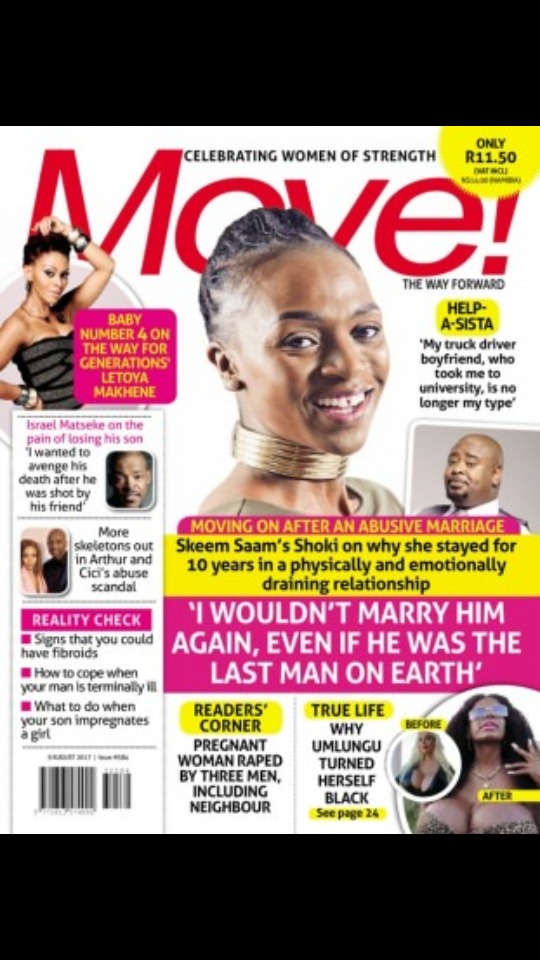 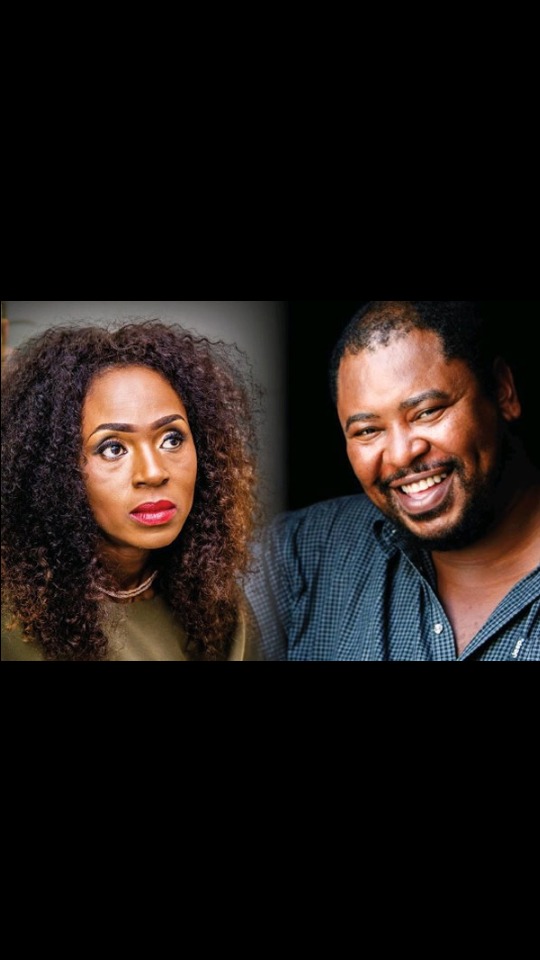 a lot more celebrities have been abused before and have surved domestic violence.

Content created and supplied by: AuroraSmith (via Opera News )