You Will Regret Not Buying Black Pepper Sooner After Seeing This 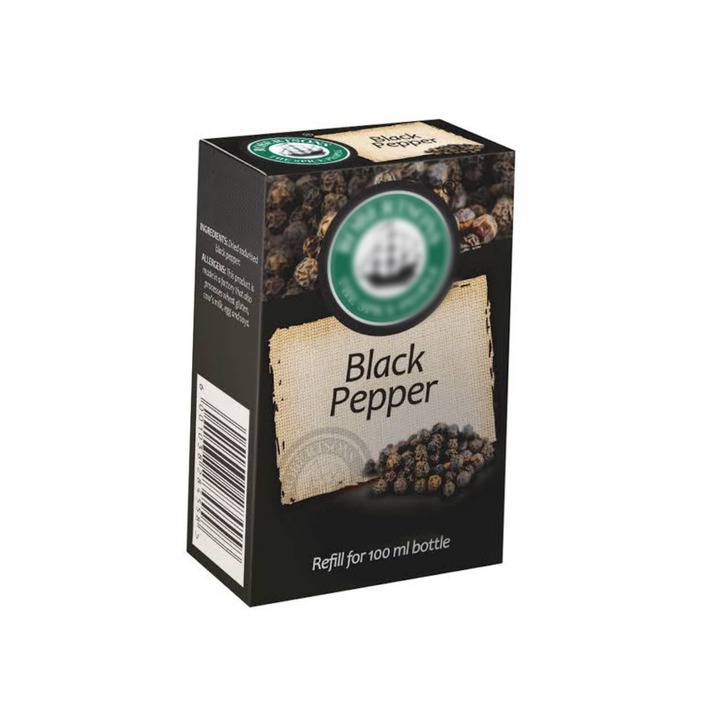 Black pepper is a spice that is commonly used all over the world. It is made from pulverized peppercorns, which are dried berries from the plant Piper nigrum. It has a crisp, somewhat spicy flavor that goes well with a variety of cuisines. Black pepper, on the other hand, is more than just a flavoring. It has been nicknamed the "king of spices" and has been used in traditional Ayurvedic medicine for hundreds of years due to its high concentration of potent, beneficial plant components.

It can serve as a pain reliever

Despite the fact that no human trials have been conducted, rodent research indicates that the piperine in black pepper may be a natural pain reliever.

It is said to have cancer-fighting properties

Piperine, the main ingredient in black pepper, is assumed to have cancer-fighting abilities, according to researchers. Test-tube research revealed that piperine inhibited the proliferation of breast, prostate, and colon cancer cells and triggered cancer cell death. Another test-tube research examined 55 spice components and discovered that piperine from black pepper was the most helpful at improving the efficacy of standard treatment for triple-negative breast cancer, the most aggressive cancer form. Furthermore, piperine has demonstrated encouraging results in laboratory trials for overcoming multidrug resistance in cancer cells a problem that impairs chemotherapy treatment efficacy. Though these findings are encouraging, additional research is needed to fully understand the potential cancer-fighting capabilities of black pepper and piperine.

It benefits the brain.

Piperine has been shown in animal studies to improve brain function. It has shown potential in treating symptoms of degenerative brain illnesses including Alzheimer's and Parkinson's. Piperine, for example, has been shown to improve memory in Alzheimer's disease rats by allowing them to run a labyrinth more efficiently than rats who were not given the chemical.

According to several studies, black pepper serves as an antioxidant in your body. Antioxidants are chemicals that protect cells from the cellular damage produced by unstable molecules known as free radicals. Poor food, sun exposure, smoking, pollution, and other factors all contribute to the formation of free radicals. In one test-tube investigation, black pepper extracts were discovered to be able to withstand more than 93 percent of the free radical damage that scientists induced in a fat formulation. Another research in rats on a high-fat diet found that treatment with black pepper and piperine reduced free radical levels to levels comparable to animals fed a regular diet. 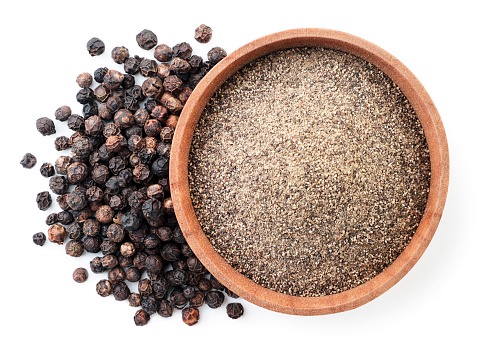