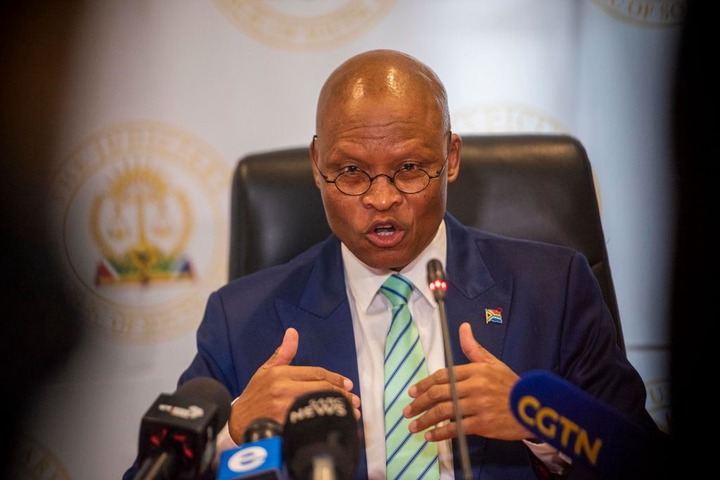 The internet and some social media platforms are currently abuzz after some unbelievable claims made by the former chief justice. According to News24, the country's former Chief Justice and staunch Christian, Mogoeng Mogoeng, has made the bold claim that he cured a couple of HIV/Aids through prayer.

The controversial Mogoeng was addressing a religious tour themed Healing The Nation of Africa from Cape to Cairo. The event took place in Mthatha. The national address, as it was called, was streamed live on social media from Riverside School Hall. 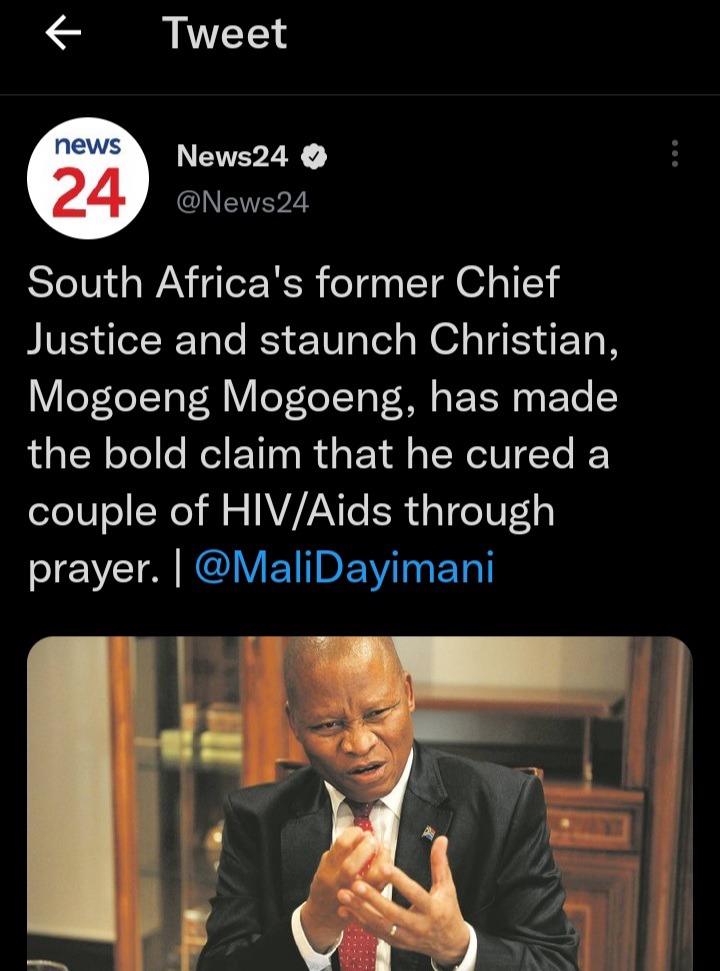 Mogoeng has in many occasions sparked controversy by publicly voicing out his staunch belief in God. At some point he made a controversial prayer against the Covid-19 vaccine. Nothing is stopping Mogoeng from voicing out his belief in God. But many think this time he has gone too far by making "false claims". Several people are demanding proof that he indeed cured the couple from HIV. He should prove it before he can be believed. If you believe he did as well convince us with the proof of your belief. If you have not seen him cure Aids you don't believe, you hope he did or have faith he did, another tweep said.

According to public opinion, Mogoeng, who has been exploring preaching since his retirement, is slowly becoming a false prophet. "Another false 'prophet' trying to make bucks and give people false hope! Blows one's mind how gullible people are," a Twitter user remarked. 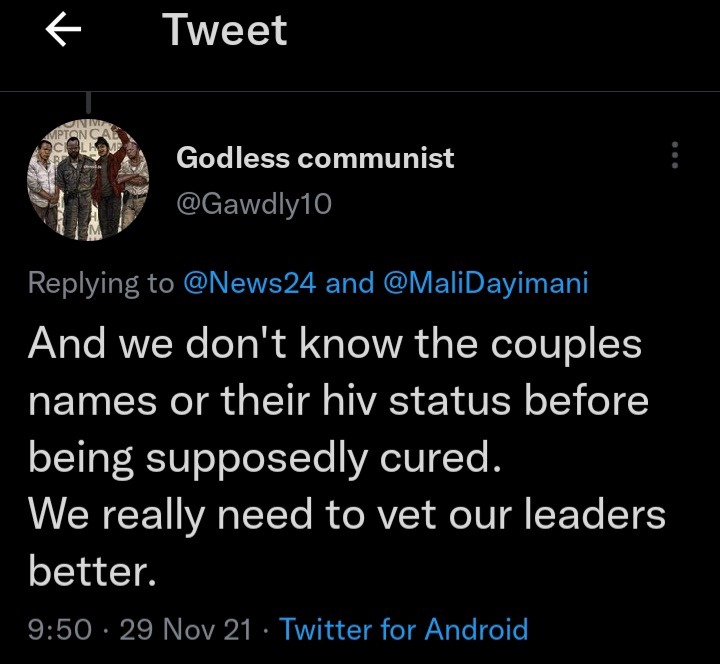 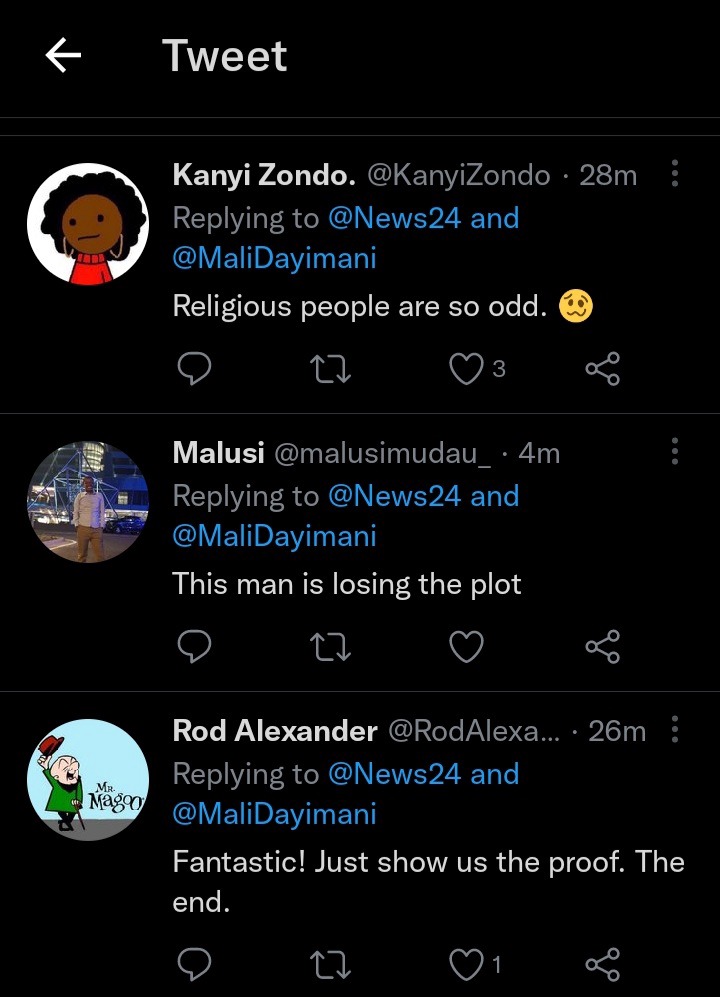 Chief Justice Mogoeng Mogoeng mustn't do this to himself. We know he prays to his Great God, but claiming he heals HIV/AIDS is just overboard.This is how many people have and still continue to die through these false promises. It's very sad because they end up in hospitals with severe complications. What are your thoughts? Do you believe the Former Chief Justice? 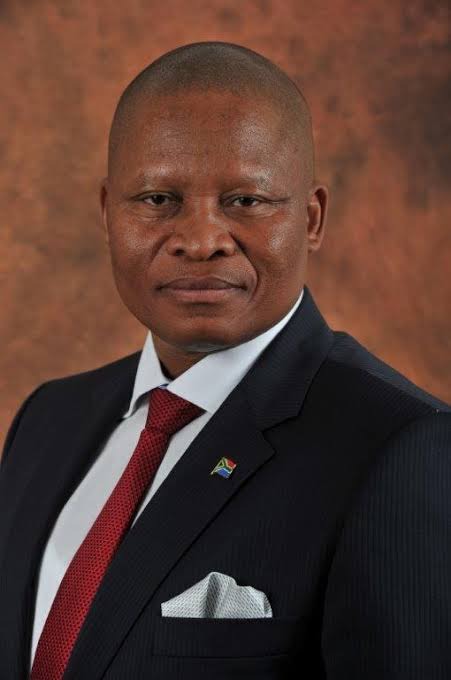