As a global pandemic, it took time for people to be informed about HIV/AIDS. When the pandemic was in the headlines in the late '80s, it was too late for many people that were diagnosed with the virus.

During former president Thabo Mbeki's tenure, he denied the existence of the virus and refused to allow ARVs to be administered.

The ACDP campaigned for ARVs to be made available. After Mbeki, ARVs were allowed to be administered, so this plus people getting better informed about HIV/Aids helped to reduce the mortality rate. However, many people are still contracting it. 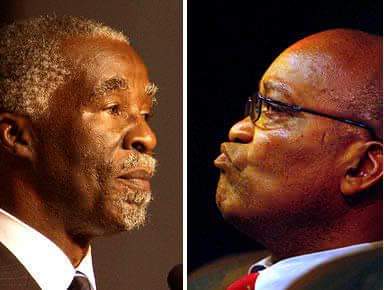 On the other hand, during former president Jacob Zuma's administration, activists campaigned incessantly for ARVs to be made available. With Mbeki out of the way, the health authorities were able to do something about the virus.

A few months ago after Mbeki dragged suspended ANC Secretary-General Ace Magashule for taking the organization to court, Magashule hit back hard and reminded Mbeki that he is an HIV denialist and has blood on his hands. 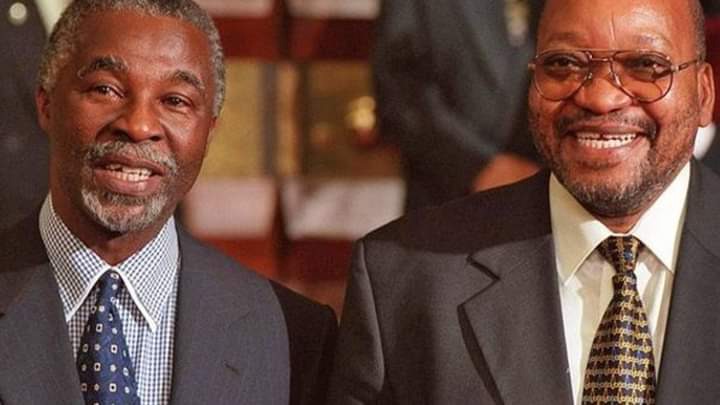 This morning, a Twitter user said that Mbeki hated the late Winnie Madikizela Mandela and has always been against Zuma. Zuma's daughter Dudu Zuma-Sambudla attested to this and added that Mbeki failed to tackle HIV whereas her father, Zuma, saved lives. 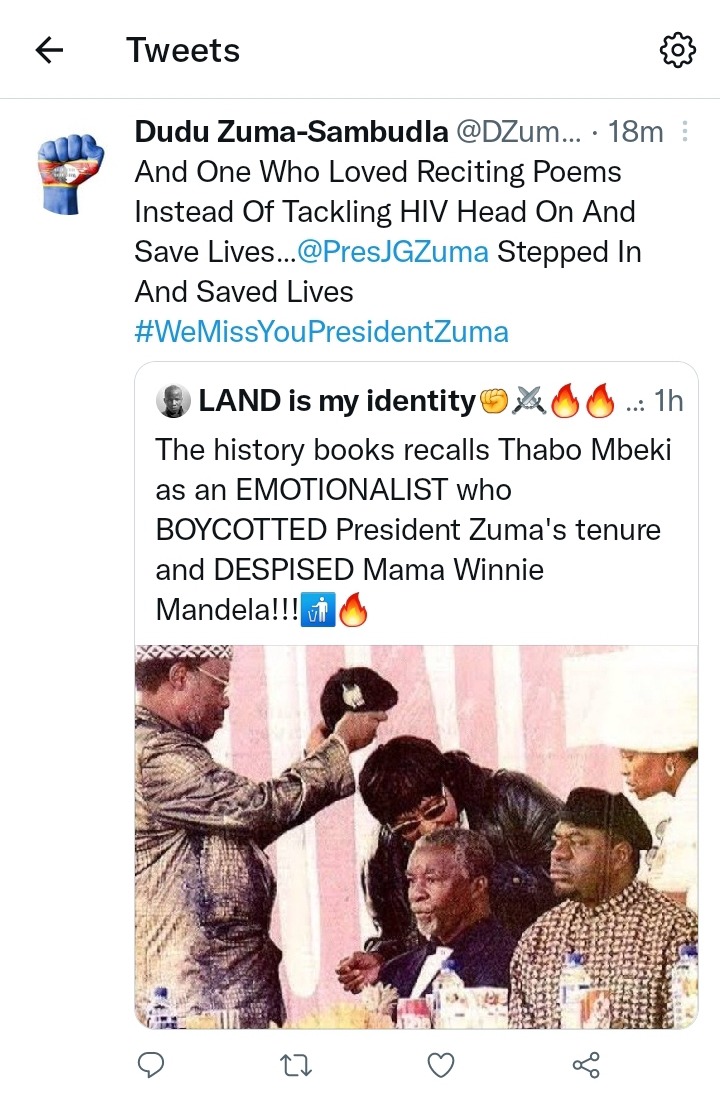 The anti-Zuma brigade refuses to attribute the saving of lives to Zuma and argues that Zuma failed on many counts during his administration. On the other hand, others are giving credit where it is due, and say that Zuma's administration helped save lives.

During Mbeki's administration, people were dying like flies. Politicians tend to use figurative speeches instead of focusing on what is at hand.

The most practical approach in evaluating the leader or the president is numbers and numbers do not lie. When people die while there are options at hand, I find it inhumane and there can never be any justifiable reason for that. 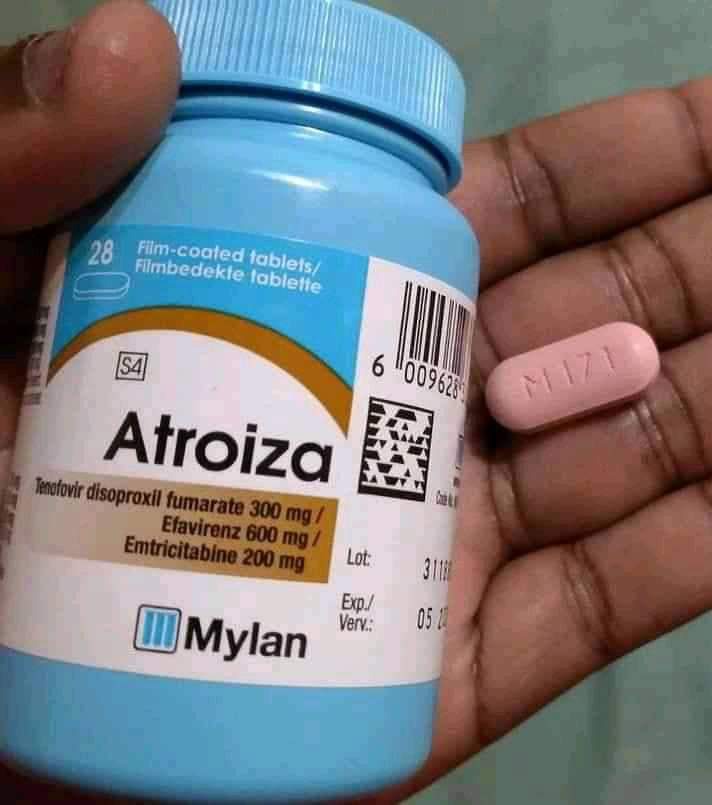 Whether we are enriching foreign companies or not for investing in ARVs, the fact remains that they were the only option that could save the majority of positive patients. 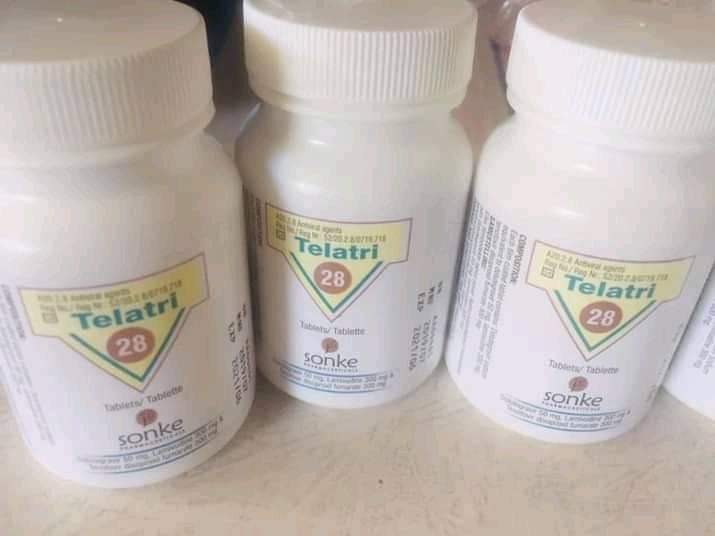 Mbeki should have had an option that saved the people. I understand his political view about AIDS, but he was not realistic. We can not dispute that ARVs are not the only aspect needed in a holistic war against HIV. Being informed, nutrition and exercising have also been proven to be important aspects that need not be ignored in the war against the virus.