As everyone probably knows by now, the media of South Africa loves Jacob Zuma a lot and knows his name always sells newspapers and leads people to click on an article quickly.

It seems like Zuma has caught notice of this and he's very unhappy about how he's treated and constantly belittled by the media. 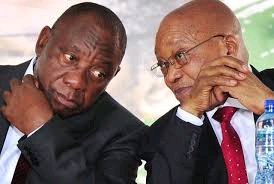 Dali Mpofu once revealed in court that Zuma was so frustrated about the way media treats him to the point where he even wrote to Ramaphosa complaining about how the media leaked his confidential medical information to the public. 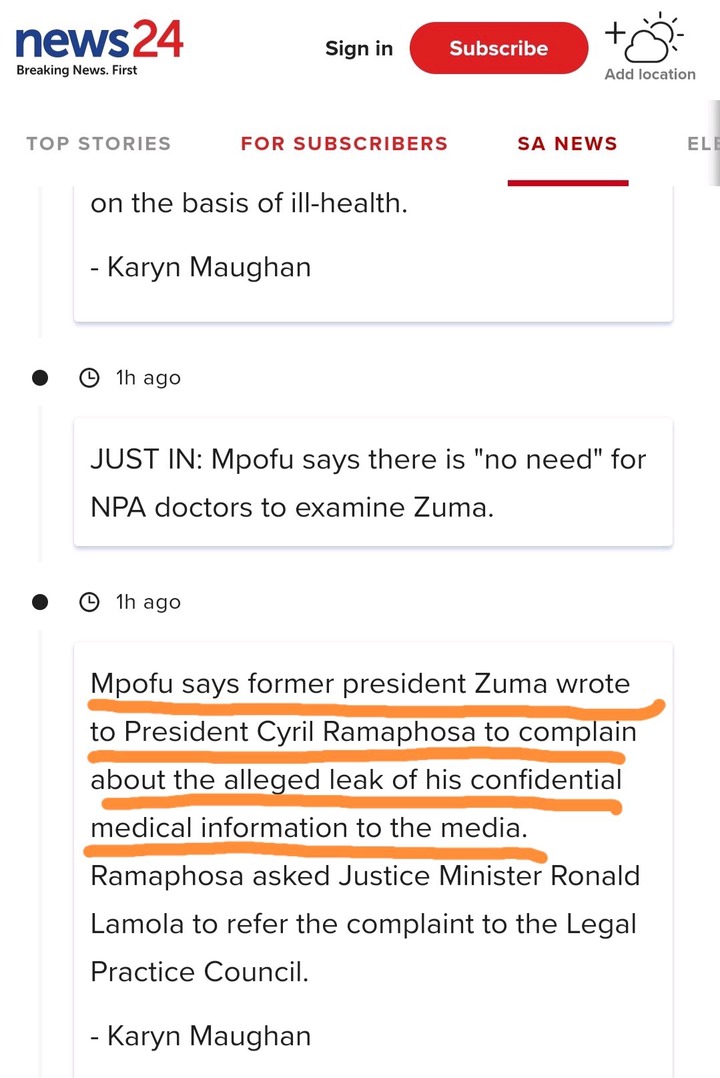 Mpofu probably shouldn't have revealed that in court, because he's opened a can of worms for the rest of the people who are accused of something. They'll now start complaining to the President whenever the media writes something negative about them. 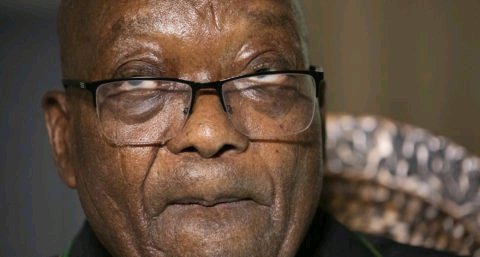