By Newsfreak (self media writer) | 24 days ago

HIV is a virus that weakens a person’s immune system by destroying CD4 cells, a type of white blood cell. While there’s still no cure for HIV, it’s highly manageable with antiretroviral therapy. With regular treatment, a person living with HIV can expect to live as long as a person without HIV.

Despite all we know about HIV, there remains a lot of stigma surrounding it. The fact is that anyone can contract HIV — even the most rich and famous people in the world. Here’s a list of nine celebrities who’ve had the courage to make their HIV status public so they can raise awareness and help others.

Many celebrities have opened up about living positively with HIV over the years thus helping curb stigma that comes with HIV/AIDS. Knowing that there are people like us out there living for year with HIV has helped many people embrace and accept their statuses. 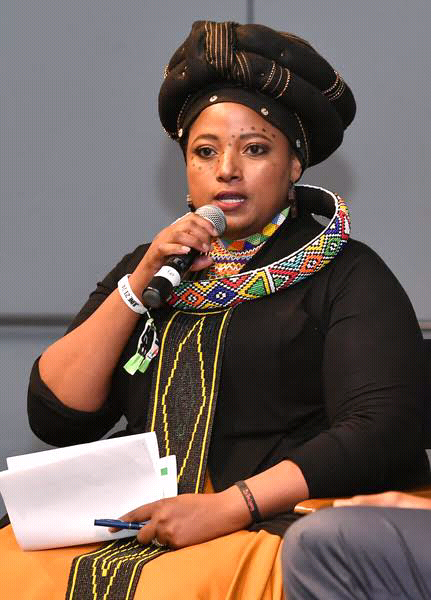 Criselda is a South African HIV positive activist who has assumed many roles in media and extensively uses her platform to speak about HIV. She started a radio talk show called Positive Talk in 2003 on KAYA-FM focusing on how HIV and AIDS impacts on health, wellness, socio economic imbalances. She produced and hosted the talk show every Monday evening 19:30 to 21:00 and has been featured on several newspapers and magazines including Oprah Winfrey’s O magazine and television programs locally and abroad. 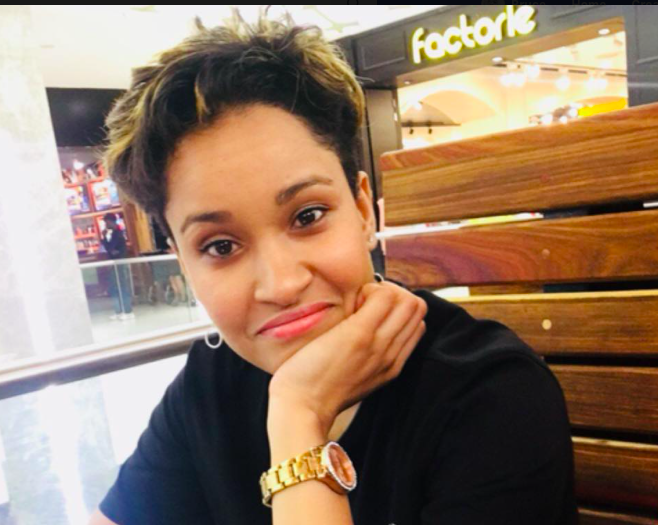 Tasneem Motara is an MP for the African National Congress. She revealed her status in 2019 after a former partner tried to blackmail her. In a lengthy post she wrote “Dear world, So someone is threatening to reveal my status to you all. But let me save him the hassle of doing it. I have nothing to hide, but also some things are not necessary to share with people it doesn’t affect. But since I’m being threatened let me do it. Coz I don’t take kindly to threats. I’m HIV positive and have been for 8 years now, possibly more. I was infected by my former partner who kept his status from me.

I committed to never keep it from anyone I would be in a relationship with and I did exactly that. Two weeks after meeting my now ex who is threatening to tell the world, I disclosed my status and he was fine with it, and we continued our relationship… for 6 years. Perhaps his threats are a good thing, it has made me add my voice to the destigmatisation that still is embedded in our society. My status has never defined me, it never will. My viral load is undetectable and has been for years. I am not a risk to anyone, but that’s a discussion for another day. Let me get out of bed and go to my deployment…” 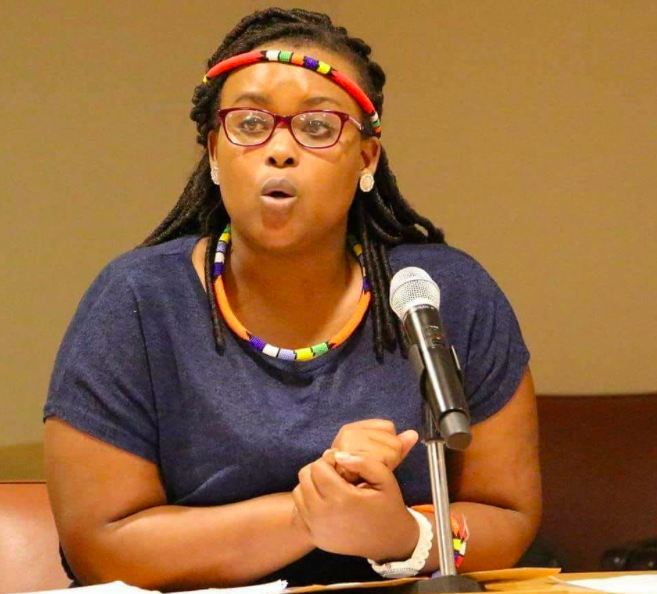 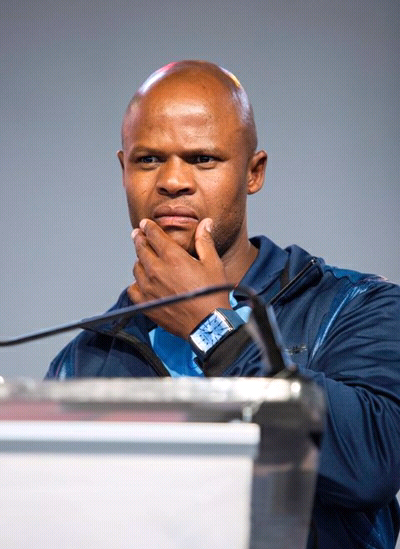 Thabang is a a former South African soccer player has disclosed his HIV status as part of the World AIDS awareness month. He played for Roses FC and Tigers FC. 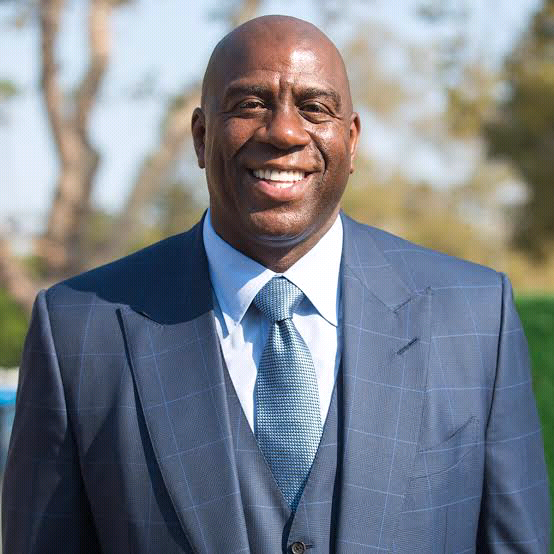 After announcing his infection in November 1991, Johnson created the Magic Johnson Foundation to help combat HIV, although he later diversified the foundation to include other charitable goals.

In 1992, he joined the National Commission on AIDS, a committee appointed by members of Congress and the Bush Administration. Johnson left after eight months, saying that the White House had “utterly ignored” the work of the panel, and had opposed the commission’s recommendations.

which included universal healthcare and the expansion of Medicaid to cover all low-income people with AIDS. He was also the main speaker for the United Nations (UN) World AIDS Day Conference in 1999, and has served as a United Nations Messenger of Peace. 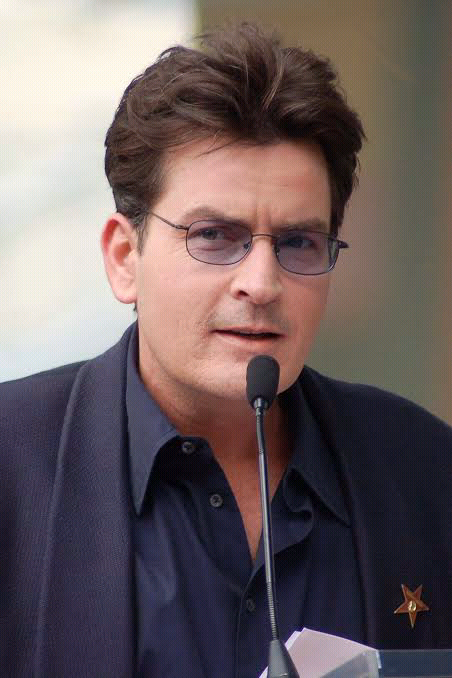 In 2015, actor Charlie Sheen publicly announced his HIV diagnosis. Though Sheen has been HIV-positive since 2011, he decided to publicize his condition to raise awareness. Adding to the controversy is his admission that he continued to have relations with women knowing that he was HIV-positive at the time. Still, Sheen might be seeking some redemption, stating that he has to “not shun away from responsibilities and opportunities that drive me to help others… I have a responsibility now to better myself and help a lot of other people.” 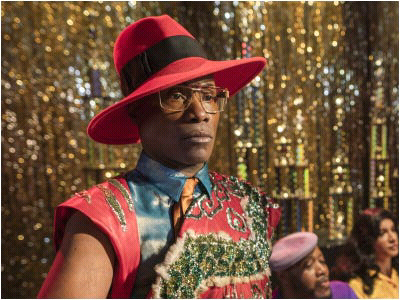 In the essay, which was published in May 2021, Porter said he was diagnosed back in 2007 but kept it private because he feared the entertainment industry would reject him. However, when he started playing Pray Tell, an openly queer man with HIV, on the Emmy-winning series "Pose," Porter decided to share his diagnosis, especially for those who already lost their lives to AIDS.

"I'm living so that I can tell the story. There's a whole generation that was here, and I stand on their shoulders," Porter said in the story. "I can be who I am in this space, at this time, because of the legacy that they left for me. So it's time to put my big boy pants on and talk."

Porter added that he is the healthiest he has been in his life.

"There's no more stigma — let's be done with that. It's time. I've been living it and being in the shame of it for long enough," Porter said