How to Tell if You Have An Unhealthy Brain

By Quinton_Lebone (self media writer) | 27 days ago 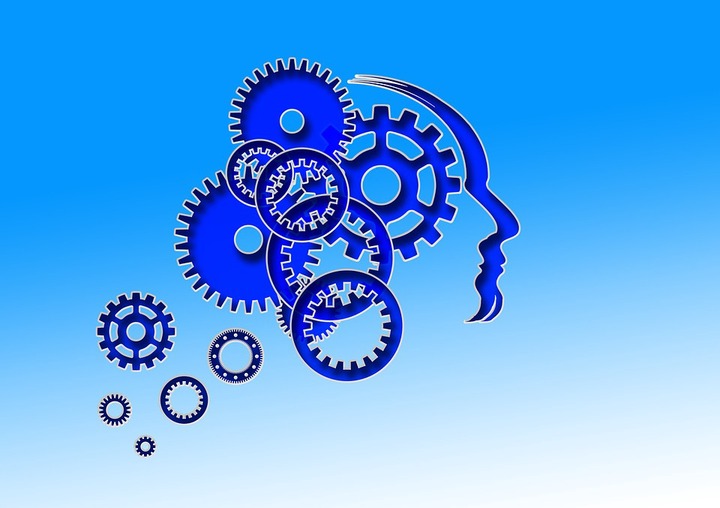 Psychological, behavioral, and motivational issues can all be the symptoms of neurological abnormalities. However, we won't be able to properly treat these issues at the psychological or behavioral levels since these problems are rooted in the physical level, such as a build-up of toxins in the brain.

Much of personal development advice, such as the need to have control over your thoughts and feelings, is both unnecessary and counter-productive. Our brains will behave intelligently enough to render such well-intentioned counsel pointless if we solve the problem on a physical level.

Rather than consciously fussing over our thoughts and feelings, our brains will automatically behave in the way we desire — no conscious management required.

This is an inevitable reality of contemporary life. Hundreds of harmful compounds, such as plastics, heavy metals, pesticides, herbicides, and others, are currently detectable in your body.

Because we live in an unclean world, our bodies are full of contaminants. We absorb pollutants from the environment like sponges. Our bodies can't keep up with the load, even with advanced internal cleansing systems, these toxins still build-up, especially in the brain.

Because the brain is a resilient organ, the effects of toxins accumulating in it are usually gradual, and the effects may be minor at first. If a single neuron fires incorrectly every now and again, it is unlikely to alter our thinking. However, if the toxic concentration is high enough, neurons may misfire or even disintegrate in large numbers.

When you have Alzheimer's disease or Parkinson's disease, you realize something is seriously wrong with your brain. These diseases do not appear out of nowhere. They are the consequence of a long, sluggishness of the brain and neural degeneration process.

If you suspect that you have an unhealthy relationship with your brain, you have to spend a lot of time detoxing and experimenting with different diets and cleansing methods. When you have made substantial changes, keep a notebook to track how your brain has changed. Pay close attention to your mood, motivation, dominant thoughts, problem-solving abilities, sleep habits, social interactions, and more.

You can have a properly functioning brain without the need to slice your head open and peering inside.

However, you might not see any improvements after making several dietary adjustments, such as following a macrobiotic diet for several months. Even so, other modifications will have far-reaching and immediate consequences.

Other modifications, such as becoming vegan for 20 years or more, will appear to have cumulative benefits over time. As a result of your personal experiments, you will become much more aware of the link between your lifestyle and your relationship with your own brain.

You can even spend your spare time reading a lot of neuroscience books to learn more about how the brain works. This will make you more conscious of how your thoughts, feelings, and behaviour interact with your brain's internal structure.

Perhaps the most significant benefit you can learn is to diagnose certain disorders as physical rather than psychological. This can result in some highly effective treatments for problems that could not be treated psychologically but could be solved physically, such as conducting numerous 30-day detoxification cycles with antioxidant compounds like liposomal glutathione.

Content created and supplied by: Quinton_Lebone (via Opera News )

8 Suprising Health Benefits Of B Vitamins

Healthy vs unhealthy men : Which is which?