By DailyAnalysis (self media writer) | 1 year ago 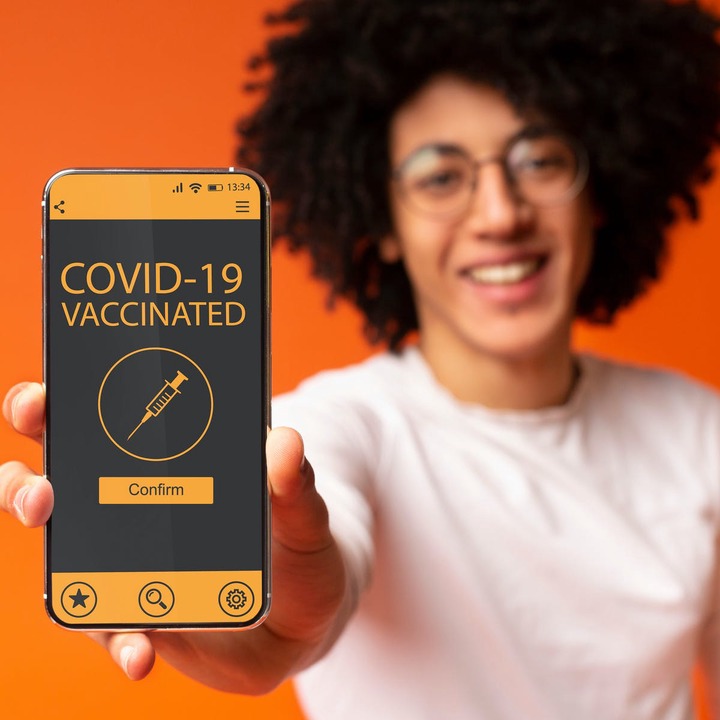 A growing opposition to a 'vaccine passport' has erupted on social media with many South Africans calling it a violation of civil liberties.

The strong stance online against these "vaccine passports" have now evolved into a call for protests across the country this Sunday.

A tweet with posters in the different cities was published by Lonwabo Mfundisi on Twitter on Sunday night, shortly after President Cyril Ramaphosa announced the movement of the country to lockdown level 2. 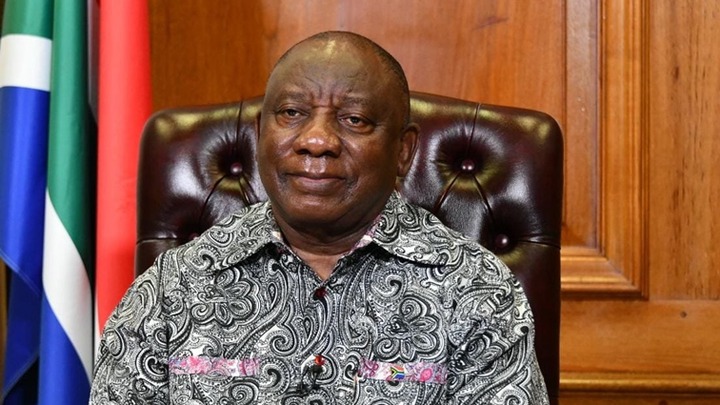 It read: "It's time to raise the #Vaccinepassport are here. Let's put down the keyboard and be at these venues. Vaxx or not vaxxed your freedoms are being taken slowly. Retweet."

A 'vaccine passport' is a certification of either vaccination status or immunity following a natural infection that confirms you no longer pose a risk to others. 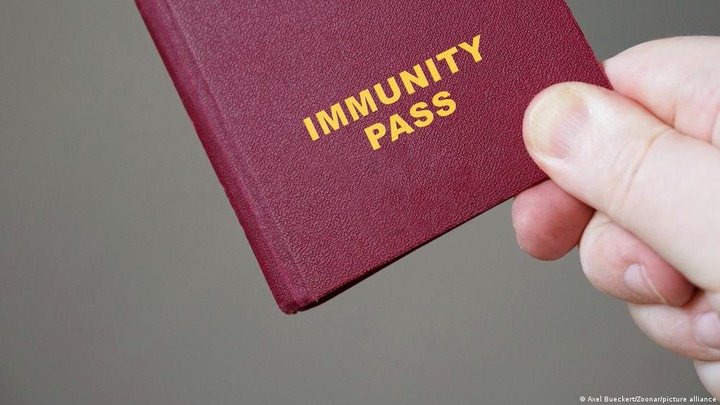 I will not be forced to cary a pass in South Africa in the 20st century. No," he posted.

While many supported the opposing stance, some brushed off the call for protests as just another Twitter rant.

"There we go again, @SAPoliceService we are tired with loot instigators hiding behind rallies. Please investigate this guys. We want to go and work for the future of our children and they are disturbing the peace.

During a weekly vaccine update last Friday, Health Minister Joe Phaahla said South Africans whe were Vaccinated against Covid-19 would probably be issued with digital vaccination certificates in about a week's time.

He said 'vaccine passport' would probably be non-negotiable.

Covid-19 passports are likely to be non-negotiable in a post-Covid-19 world. Exactly how the world goes about it, is still up in the air. Regardless of this, the news that South Africans will soon have access to a digital health certificate is good news all around, "he said. 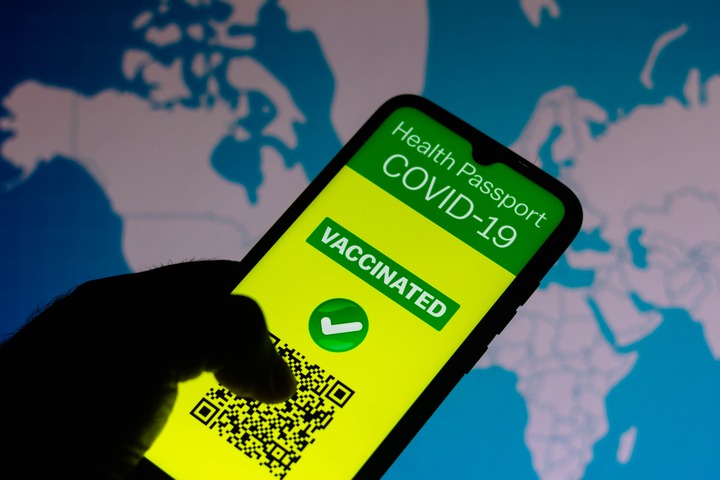 Phaahla said the certificate would be available through a person's smartphone, and could then be printed out.

However, it's not only South Africanswho are against carrying a vaccine passport.

The UK government recently dropped its plan to make people in England show vaccine passports to enter crowded events such as nightclubs.

Javid also said that the idea of compulsory showing of documentation at leisure venues made him uncomfortable.

Meet The Man Who Spoke To TB Joshua Before He Died And Here Is What He Gave Him and Told Him.

When the Police was Patrolling he stopped the truck and asked to search it. He found this.

In October 2007 Lucky Dube was killed but those who respected her found it difficult to believe.