By SpheNews (self media writer) | 2 months ago

Could we have a repeat of what happened last year December when we had a hard lockdown of level 3? 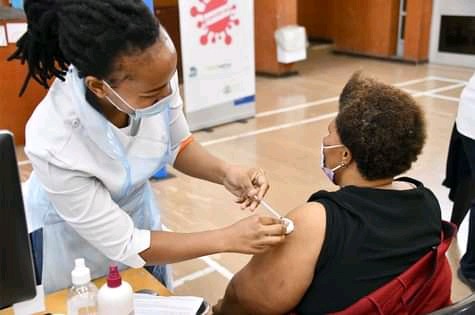 The Minister of Health, Dr Joe Phaahla has predicted when the fourth wave of Covid-19 could hit the country.

It will be remembered that the scientists had predicted that the fourth wave could be in October but it did not arrive then. There were elections and worse the political parties campaigns which had lot of people attending rallies with no observing of Covid-19 protocols.

Despite all that but the cases did not rise then as the Minister says that they are high but far from the peak. 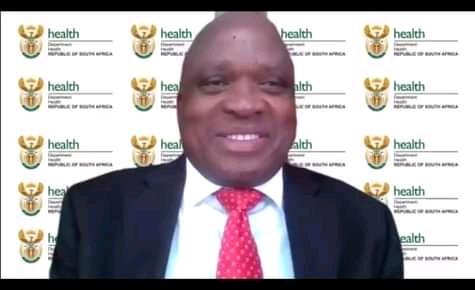 However, Phaahla stated that a rise in Covid-19 cases is expected around mid- December to early January and could lead to the fourth wave in the country.

Phahlaa was speaking during a press briefing held virtual where he said it is not certain when will the fourth wave come but there are two factors that could drive an increase of infections.

The Minister said when the next wave arrives, it will be dependent on mainly two issues:

* The emergence of new variant which could be a contributing factor to the fourth wave, however the Minister said the genomic surveillance team has not detected any variant.

* The movement of people around the festive season could also contribute to a resurgence of cases.

“As we approach the festive season where people are moving around, this makes it urgent that more people should come forward to be vaccinated,” he said.

A national team has been set up to pepare for the inevitable fourth wave as healthcare facilities are preparing contingency plans for oxygen supplies, bed space, equipment, ventilators and personal protective equipment.

The Minister raised his concerns over the political rallies as how they will contribute to increased number of cases. However, he was pleased with safety over the elections as he said that the IEC ensured it is safe to be at the polls and had observed all Covid 19 protocols.

The Minister also stated that there have been no cases reported following the elections which means they were very safe. He urged people to get vaccinated though as their target is to have 70 % getting the jab.