A Little Boy With A Very Rare Condition That Is Now Named After Him. 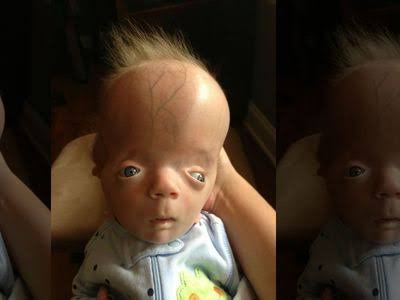 You may see heroes on TV but there is a real life hero who has been fighting for his life since the day he was born.

Let me introduce you to the bravest boy in the world, his name is Grayson Smith and he was born on February 15, 2013. His parents, Jenny and Kendyl, have three other children who were born with no complications unlike Grayson. 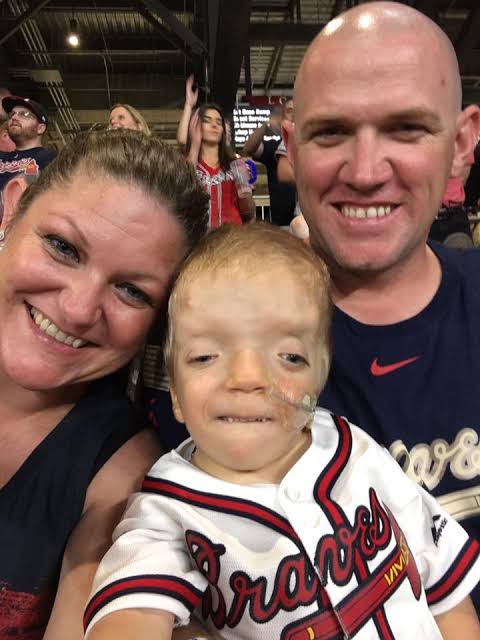 Jenny Smith had a healthy and normal pregnancy but when Grayson was born, he had a curve in his spine, a malformed head, scary facial marks, and was barely breathing. The boy had 6 rare conditions all at the same time. Doctors had never seen anything like it before and didn't even have a name for his condition.

Doctors predicted that Grayson will never make it past three to four years old. They warned his parents to prepare themselves for his loss due to his many ailments and health defects.

1. Grayson has a hole in his heart. 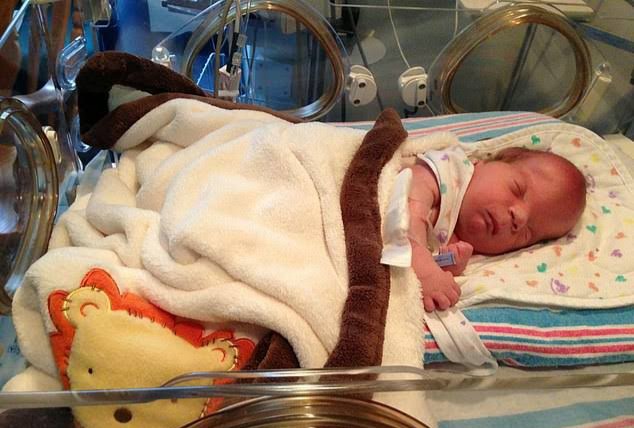 Grayson was diagnosed with a hole in the upper chambers of his heart and this condition is called an atrial septal defect. Children who are born with it usually have normal lives after a few surgeries.

Grayson was born blind, his eyes were swollen when he was born and Doctors suspected that it is due to the inheritance of certain eye diseases, and genetic factors.

3. Grayson has a malformed head. 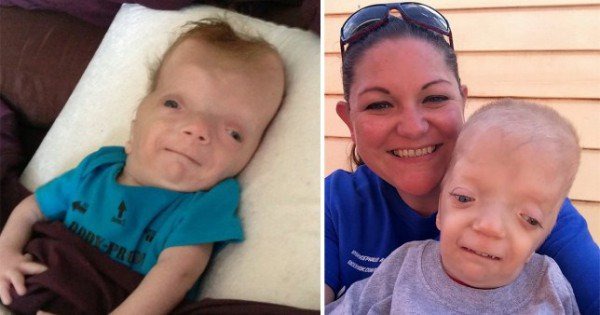 Grayson was born with a part of his skull 'missing'. And this can be caused due to the position of the fetus, premature closure of joints, and other reasons.

4. Grayson has a curved spin. 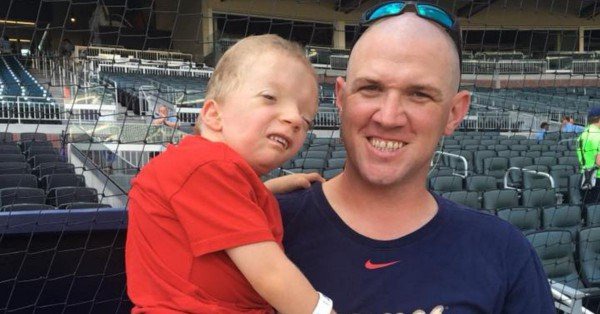 Grayson had major surgeries to correct his spin but it made it worse and led to complications and more surgeries. The hardware installed in his back began bending and caused Grayson severe pain as it pushed against his skin. He then contracted serious infections from the hardware and since has continued to have more complications. 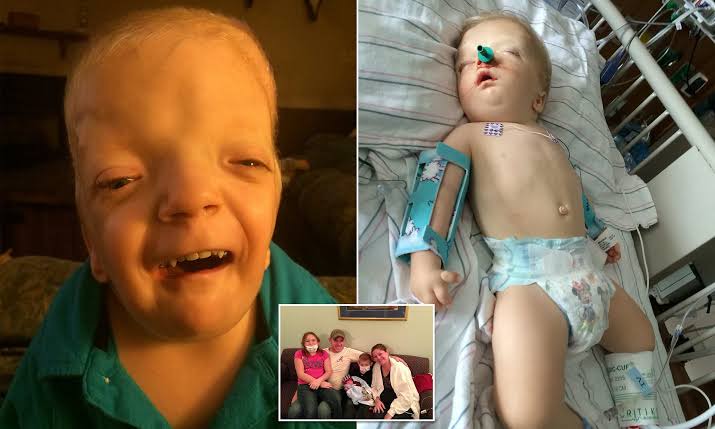 Grayson was born barely breathing and this is mostly due to his many deformities and the hole in his heart.

6. Grayson was born with facial marks 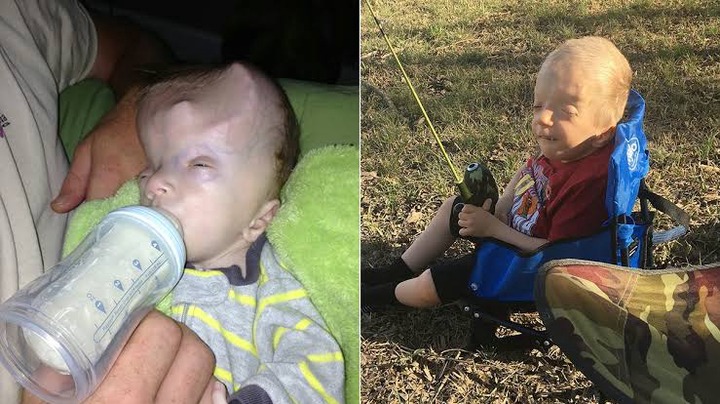 Another surprise to doctors were the weird and scary marks that Grayson was born with on his face and body.

Overall Grayson has survived 36 surgeries over 6 years and has even learned to speak. Doctors discovered that the 6-year old boy is the only person in the whole world who was born with this collection of health problems and therefore, his condition has been called the Grayson's syndrome and has been named after him.

That's why Grayson Smith will always be a hero! 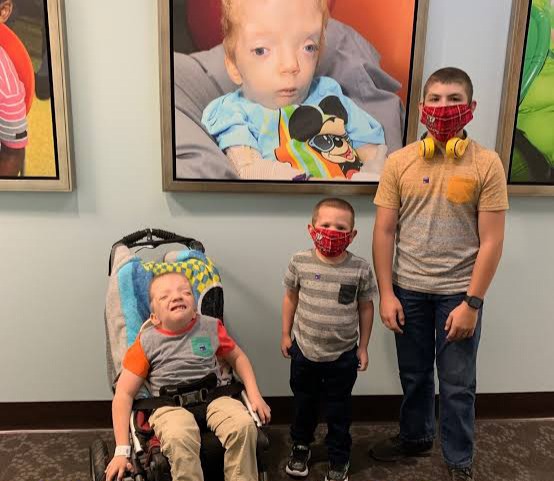 Content created and supplied by: 2BFitKat (via Opera News )