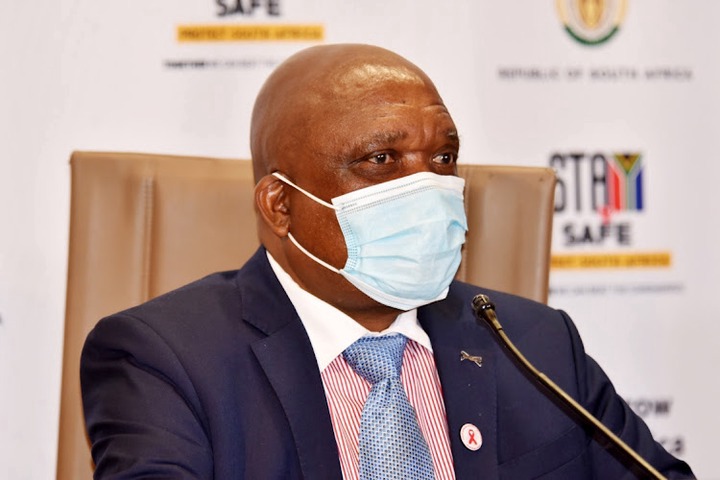 In May or sooner, South Africa is expected to see the fifth wave of Covid-19 infections.

According to prosperity cleric Joe Phaahla, the country could enter the fifth wave sooner than projected if another kind emerges.

The fifth wave, Phaahla warned on SABC News, might be destroyed by the crisp climate and the current virus season. 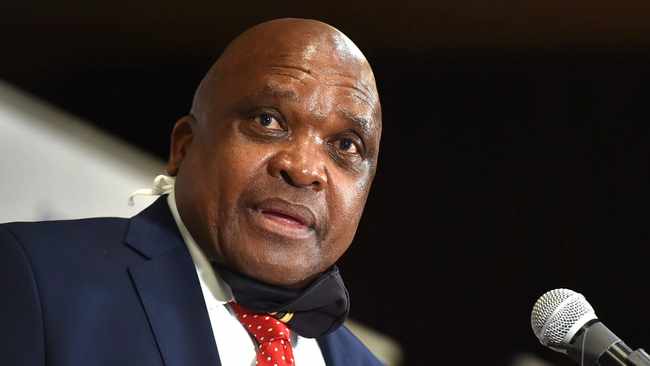 "If there is no variety of significant worry very soon," he said, "we absolutely would expect a wave somewhere around May, when winter begins, and people begin to gather inside because of the infection, as well as when flu season begins," he added.

"We estimate that the accompanying wave will arrive in the middle to end of May, but it could arrive earlier, as we witnessed last year."

SA is now on the fourth wave's final piece.

Phaahla's declaration comes just a few days after infection transmission expert Prof Salim Abdool Karim stated that the most visibly dreadful of the types could be eliminated. Future variations, he said, could continue to generate and disseminate disease at a faster rate while causing less severe symptoms.

"What we're most likely going to see with future varieties is that to unstick Omicron, it'll have to have the option to spread significantly faster," he said. "Based on what we've seen so far, we can guess that future varieties will almost certainly have to be less limit," he added.

The workplace, NantSA, is noted for delivering punches to stop Covid-19 from spreading.

According to Ramaphosa, a top-tier vaccine manufacturing facility is critical for a larger push to propel Africa into a new era of prosperity scientifically.

"Africa should never again be last in line for anti-pandemic antibodies," he said.

"We are suggesting the strengthening of an association that implies to manufacture state-of-the-art inoculations that will show up at patients across the globe," says Afrigen, "for shipping off the World Health Organization mRNA emphasis point driven by Afrigen."

According to Ramaphosa, the new component will work with the mRNA community point by providing RNA synthetics that are intended to transport antibodies.

"This NantSA office will make a major commitment to this objective, supporting the work of organizations such as Aspen, Biovac, and Afrigen in South Africa, as well as other organizations in various parts of the central region."

"We need to update existing breaking points and invite new cutoffs to cover the whole neutralizer generation chain." Emerging African manufacturers require advancement tools to enable them expand their capabilities and move on with their development."