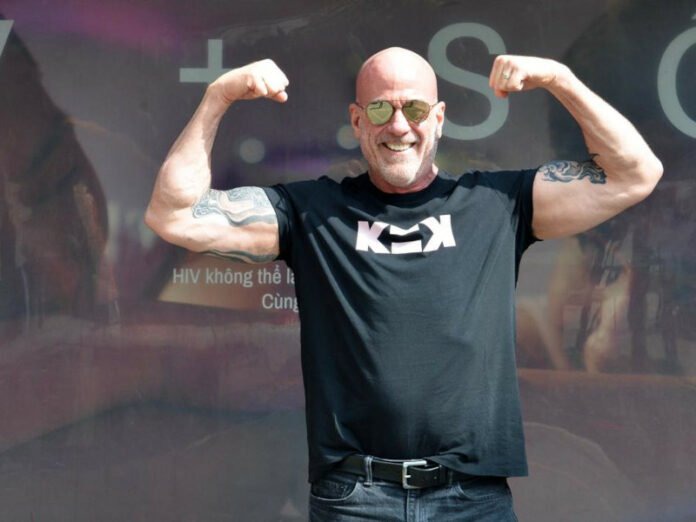 U=U is shorthand for Undetectable = Untransmittable.

Aids awareness activists are busy campaigning for it to become South Africa’s third HIV status after HIV-negative and HIV-positive.

U=U means that someone with an undetectable HIV viral load on HIV treatment, antiretroviral therapy (ART), cannot transmit HIV, even without using condoms or PrEP, as defined by the organisation i-Base.

Dr John Blandford, the director of the Centre for Disease Control (CDC) in South Africa, has been living with HIV for 26 years and has been on treatment for over two decades.

Blandford, who is now 60, said as part of World Aids Day he would be lobbying for the country to adopt the U=U status to encourage people to start taking treatment earlier.

He said that in September, the CDC supported the Eastern Cape Aids Council’s initiative to launch the inaugural SA U=U campaign in the Buffalo City Metro.

He said the CDC was at the forefront of U=U because they were a scientific and evidence-based public health agency.

Blandford has been married to his partner, who is HIV-negative, for over 20 years which demonstrates the effectiveness of adhering to ART and reaching the U=U stage.

“We now have scientific proof that if someone stays on treatment for six months, it not only benefits their health, but it minimises [the risk of] them transferring HIV to their partner. The U=U is a game changer, especially for the youth who might view their diagnosis as a dead end in life,” he said. 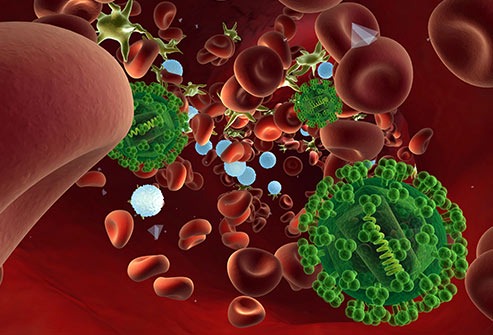 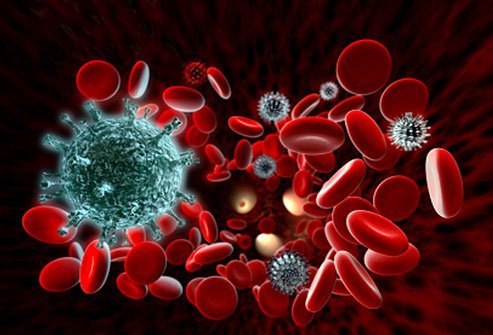 “The reality is, even with the best HIV/Aids campaigns young people in SA and the world remain at risk. But the U=U means they can minimise the risk of spreading HIV to their negative partners because their viral load is suppressed.”

He said they have to stay on treatment, or it would go back to being detectable and increase the risk of passing infection.

Globally HIV/Aids has existed for 40 years with no cure. UNAids estimates there are about 7.8 million adults and children living with HIV in South Africa. 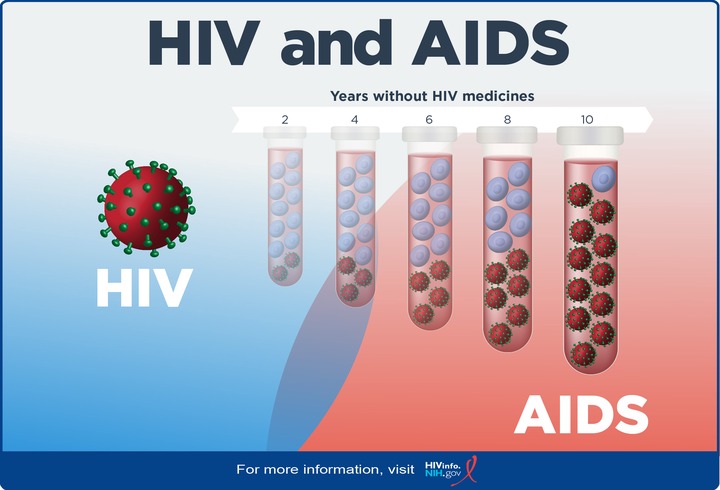