Corrupt Gqeberha doctor charged R200 for patients to diagnose themselves

An infamous Gqeberha doctor who tried to cash in on the demand of certificates is in hot water.

The decision follows a more than two-year investigation by the National Traffic Anti-Corruption Unit (NTACU) and the Health Professions Council of South Africa (HPCSA).

It was prompted by numerous complaints from the public who indicated that doctors in Zwide were issuing medical certificates to the public without subjecting them to the necessary medical examinations.

The Herald in May was tipped off by businesses with concerns about allegedly healthy employees who were allegedly being booked off from work by Nqini. 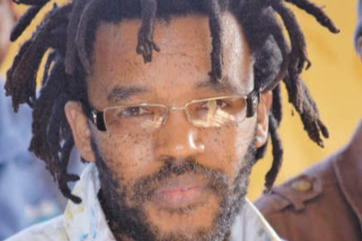 Thereafter two reporters successfully received medical certificates from a doctor after they paid R200 each and diagnosed themselves.

Nqini issued a backdated medical certificate to the Herald reporters, falsely stating that he had examined them at his surgery in Kwazakhele.

NTACU spokesperson Simon Zwane said their investigation had been prompted by numerous complaints from the public.

Zwane said a member of NTACU, a unit of the Road Traffic Management Corporation, had then been assigned to obtain more information about the allegations.

“The member, acting as an undercover agent, then went to the doctor’s rooms in Zwide on May 14 2019, when he was given a sick note with five days’ leave without being examined.” 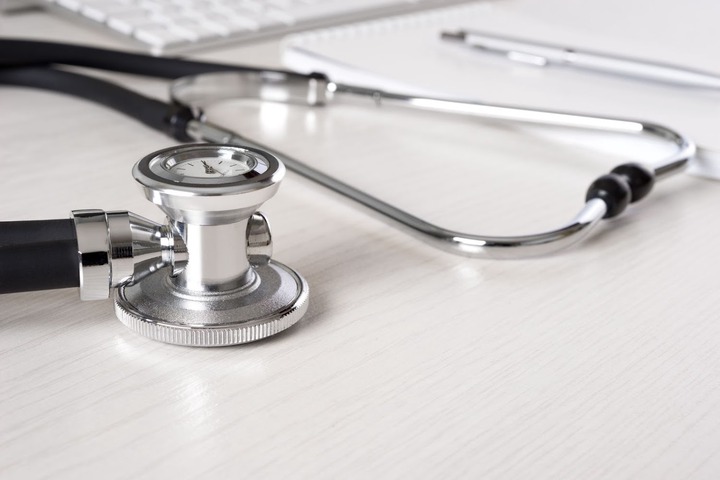 Zwane said: “[Nqini] is directly responsible for the vehicle accidents that are happening on our roads as a result of him certifying drivers fit to obtain [licences] without examining them.”

“The RTMC welcomes the verdict against the doctor, though it believes that the sentence could have been harsher to deter others from committing a similar offence.”

Nqini had failed to respond to requests for comment by the time of going to print yesterday.

Opinion// Why should you post your partner on social media.

R4m heist suspect appeared in the court of law