Princess Ezeani, a first-degree burn survivor, has revealed her heartfelt experience of surviving and healing from a first-degree burn without attending a hospital. During an exclusive interview with BBC News Pidgin, Ezeani revealed her experience. Ezeani surprised many people on the internet a few weeks ago when she released images of how her facial burns healed away without leaving a scar in just 6 months. She displayed images of her face healing entirely in 6 months, and many people couldn't believe their eyes. 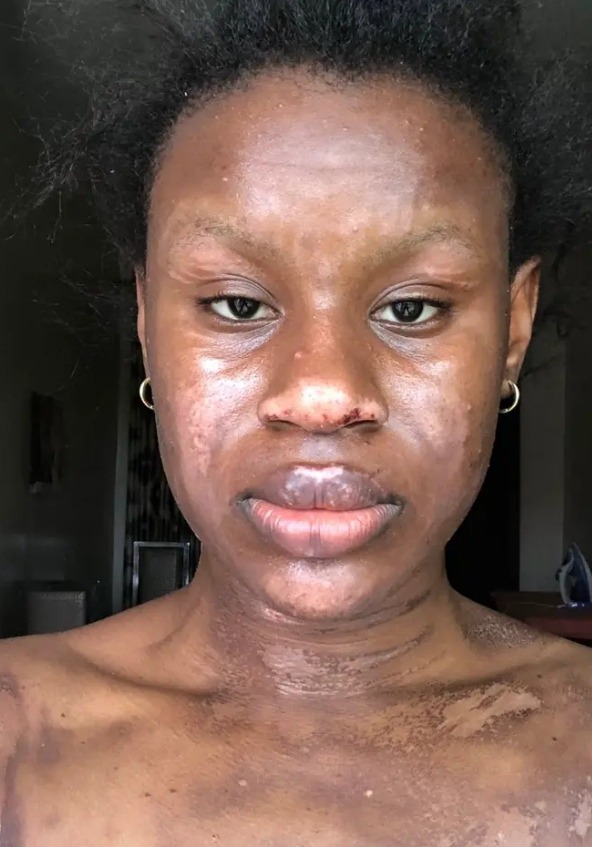 Her post went viral, and it made many people's tongues wag. People told her that she either used make-up to conceal the scars or had surgery to remove them. People found it difficult to believe that the healing took only 6 months. During her interview, Ezeana described what caused her first-degree face burn. She revealed that the incident occurred on November 2, 2021. She stated that she had just gotten out of bed and gone to the kitchen to prepare a meal for her family.

When she arrived at the kitchen, she saw her mother had already begun preparing rice. She also claimed to have seen fish on the slab. So she asked her what the fish was for and told her she wanted to cook it in the oven. Ezeana stated that she began where her mother left off. She was, however, unaware that the oven's gas was already turned on. So, when she opened the oven to light it, it blew up in her face, causing first-degree burns. 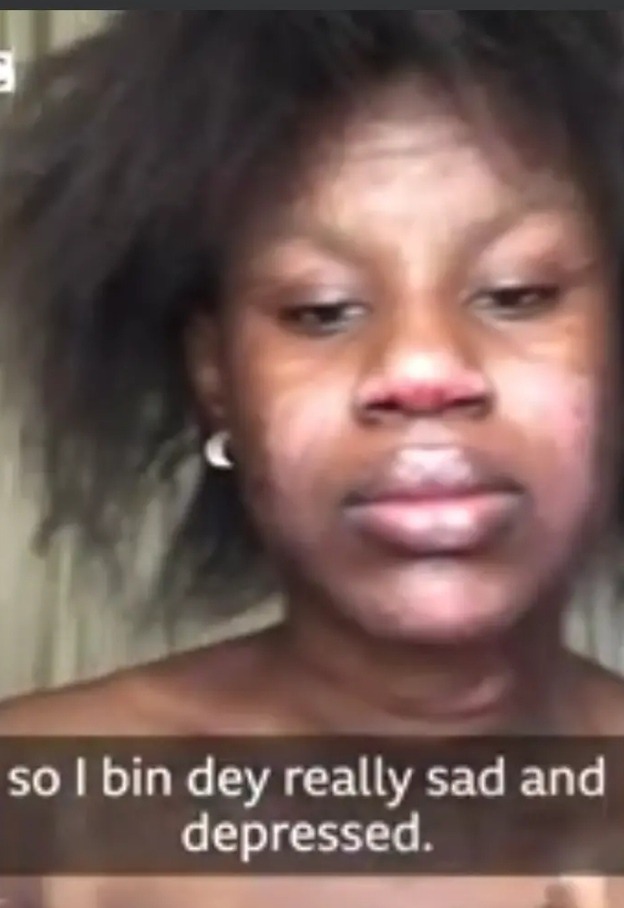 Ezeana stated that she was unable to sleep for nearly four nights following the incident. She kept having dreams, which kept her eyes open. Her mental health began to deteriorate dramatically at that moment, she claimed. "My mental health has deteriorated to a 1 out of 10." I'd start crying in my room, convinced that my face would stay like way forever. "I was quite unhappy and dejected," she admitted. She went on to state that when she looked in the mirror, she told herself that no man would ever marry her. 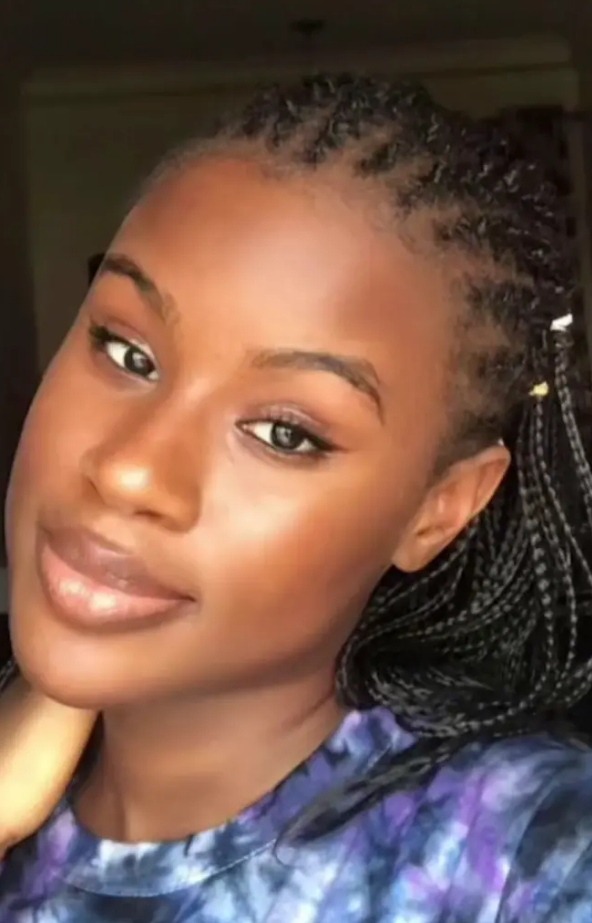 "I used to think that no one would ever'reason' me again when I looked in the mirror. "It's the end for me; no one would want to marry me because my face was so awful at the time," she explained. Ezeana further stated that she did not go to the hospital following the incident. She stated that her mother asked her aunty to send her honey because she believed it would hasten her recovery. She also stated that they went to the pharmacy to obtain GV, Dermazin. 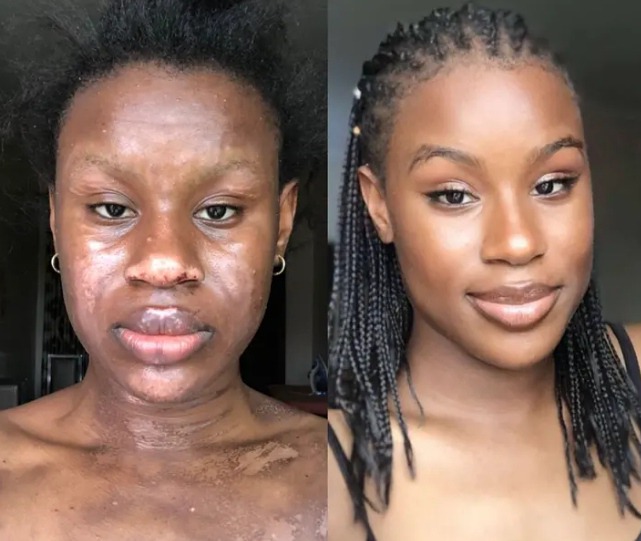 Two babies in Virginia are going viral because they are cousins and also twin Brothers.