When the pandemic started in the year 2020, it caused a lot of panic around the world. Governments were concerned that citizens were concerned about getting infected with this virus and it was leading to millions of people within countries dying and also getting infected. The coronavirus pandemic puts a lot of pressure on the government to act on the situation to ensure that citizens are kept safe.

Many people got infected by the virus and many of them died due to it, which led the healthcare system to do some research in which they could help prevent the spread of this virus and for people who are infected to have mild side effects instead of severe side effects that could possibly lead to their deathbeds. And because of this, a vaccine or vaccines were created by different pharmaceutical companies and distributed to different countries in the world. 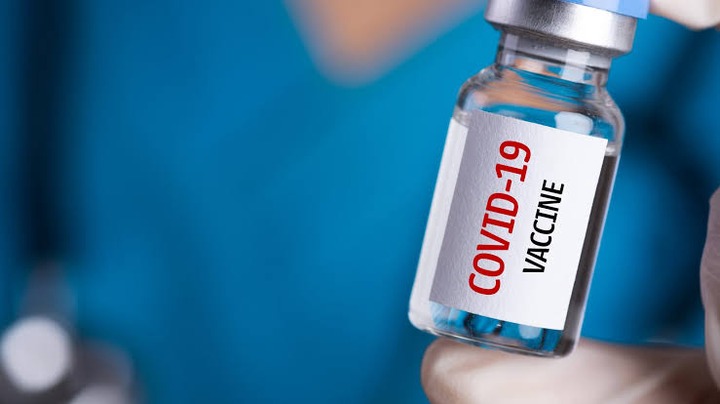 After the different effects scenes arrived, the country's government urged its citizens to get vaccinated in order to reduce the number of infections and the risk of people dying, and this has led to thousands of people getting vaccinated, some of whom were forced against their will to do it in order to keep their jobs. The vaccine has had many side effects that people have suffered from, to the point where some people have not gone back for their second jabs or booster shots. It has 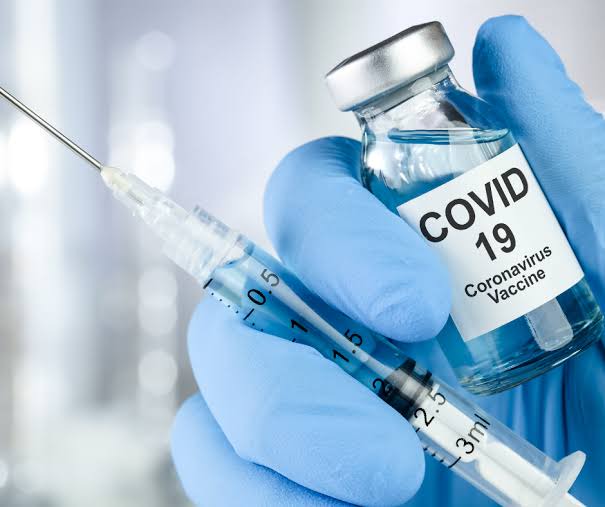 been a few months since some citizens have been vaccinated, and some of them stated that they are starting to regret vaccinating because after they got their jabs, their bodies have just gotten worse health-wise. A woman on Twitter left her followers in shock when she posted that she wished she had never taken the vaccine and only took it because that is what work required. and said that she has since been suffering from irregular menstrual cycles since she got the jab. 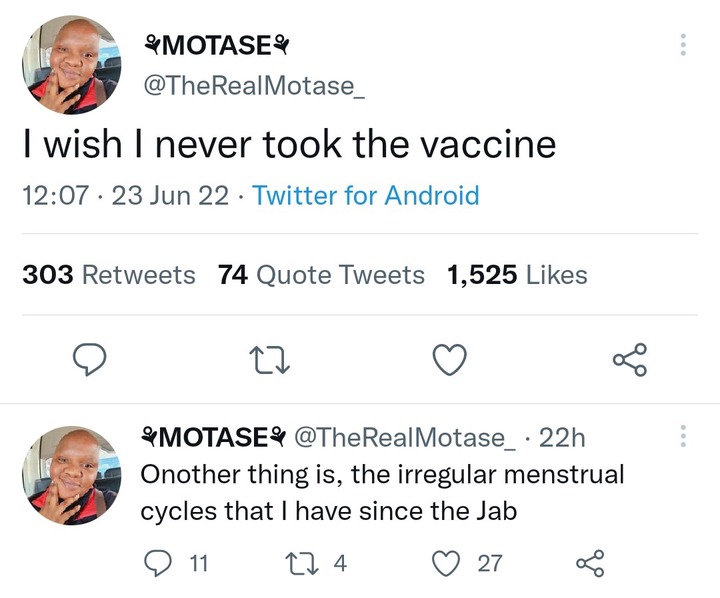 After she posted that, many other people confessed that they felt the same way too, because after the vaccine they suffered from other health problems they never had. 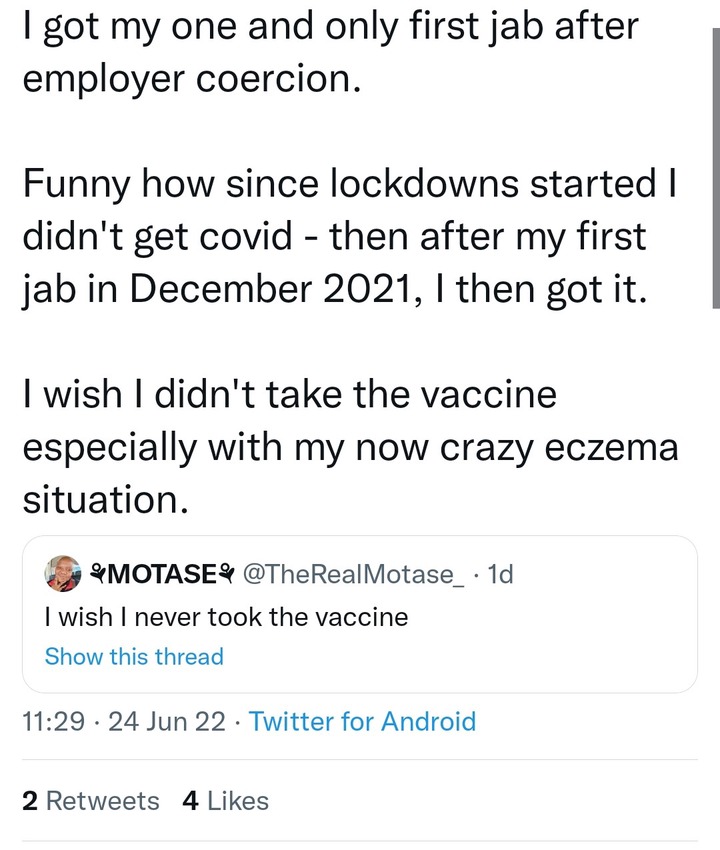 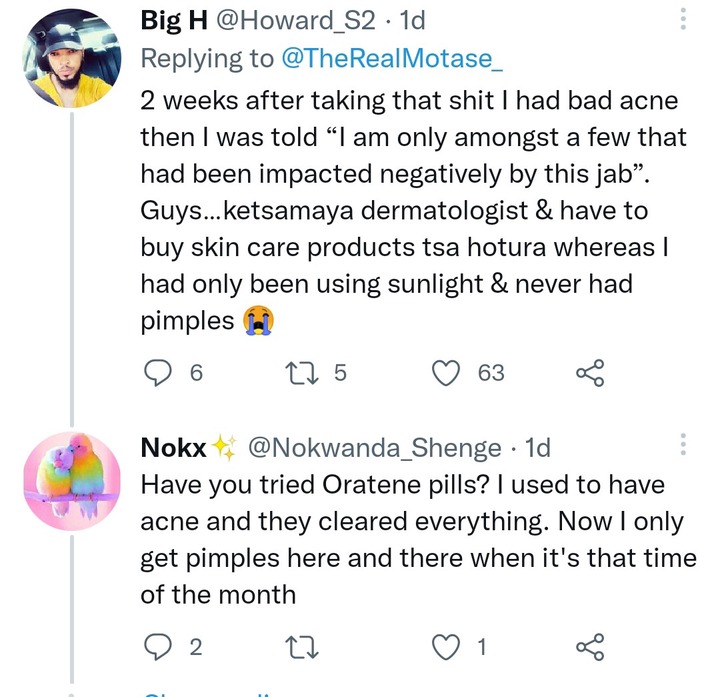 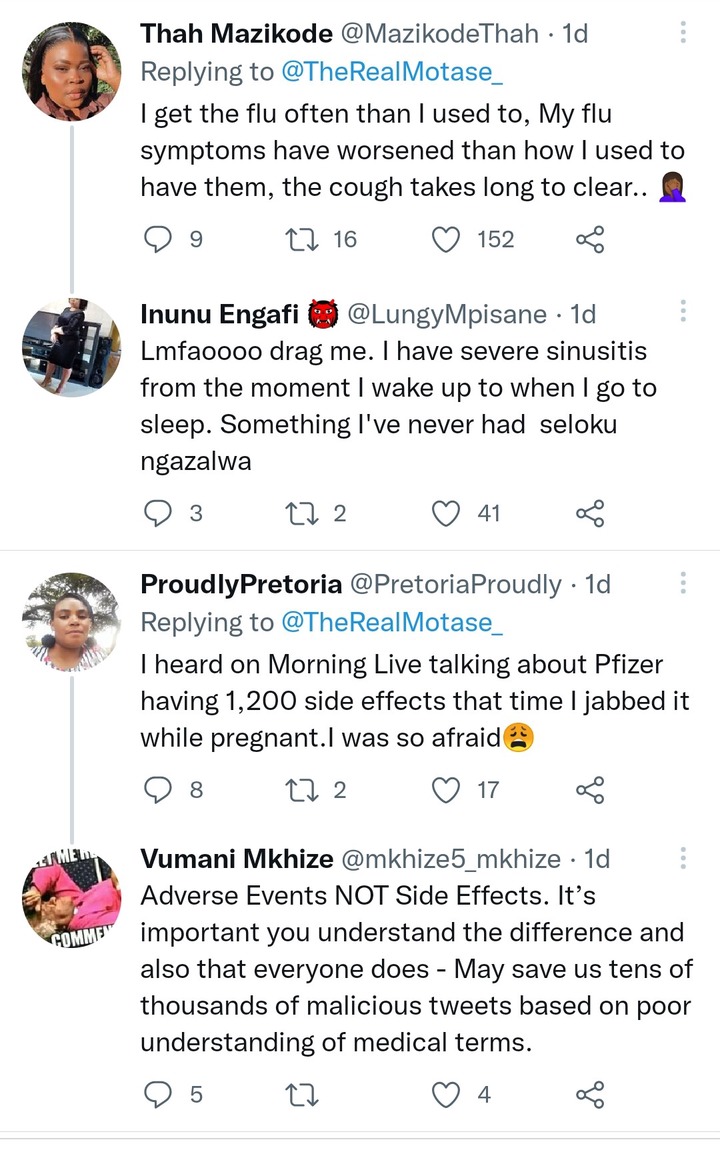