There has been a lot of talk in concerning the Covid-19 vaccine that is set to be rolled out starting in the month of January 2021 and going forward.In his address to the nation, the President of South Africa, His Excellency, Mr Cyril Ramaphosa assured the country that the plans are underway to ensure that the first batch of vaccination will be availed before the end of the month. 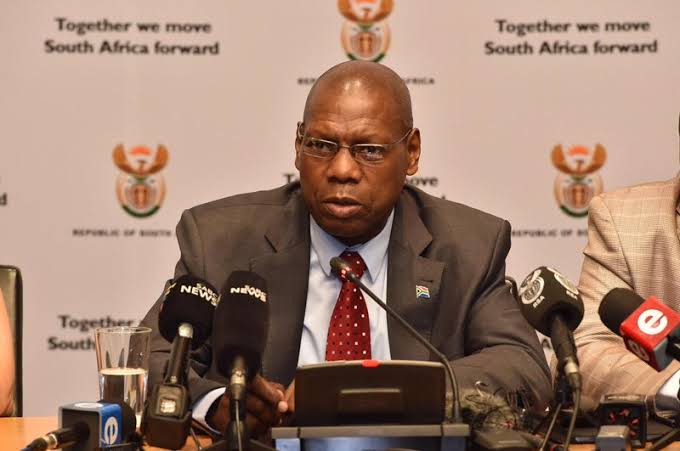 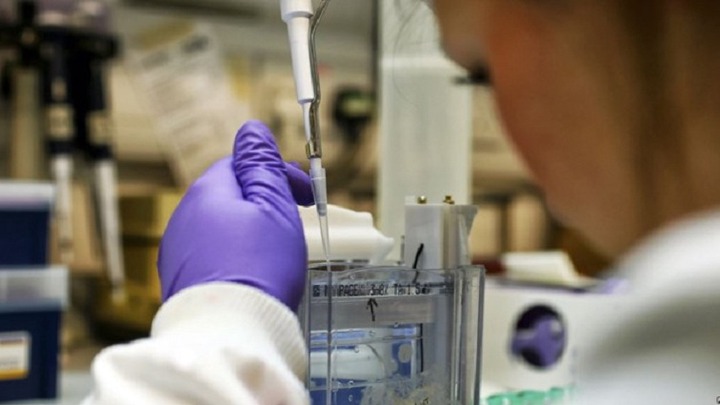 On the News @Prime , a guest was invited to determine if its okay to make the vaccination mandatory or there are instances where a line should be drawn between the public health and personal liberty of South Africans .

Albert G. who is a Senior Research personnel on the Oxford Martin programme collective responsibility for the infectious diseases at Oxford University. He was asked to comment on whether it should be made mandatory for everyone to receive vaccination in South Africa. 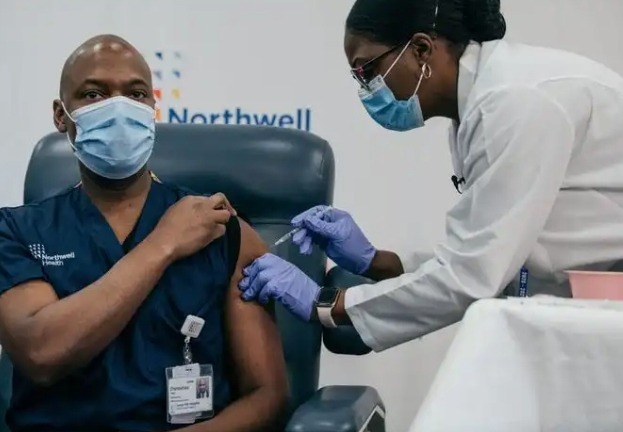 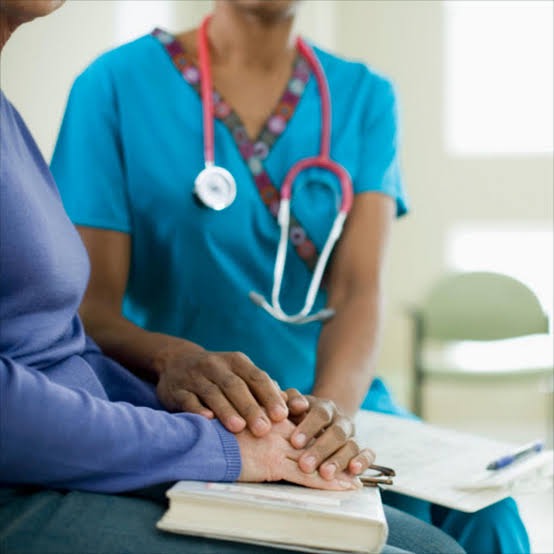 He added that vaccination is not about what an individual wants , but about contribution to the community and getting it back to its normality. The news anchor reminded him that making it mandatory would not be enough to deal with some of the fundamental issues attached to the decision not to take the vaccination. She went on and added that people may have concerns over the vaccine itself and the role it will play in their bodies.

In response, Alberto said that he understood the concerns of the members of the public. He then explained the need to feed people with the right kind of information. He also spoke about the importance of people gaining trust in Science. 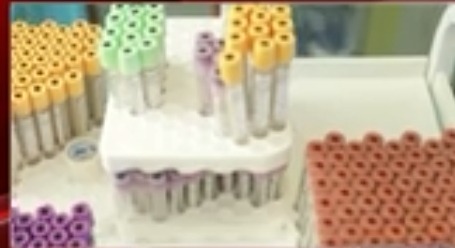 However , he made a suggestion of how people may be made to gain confidence in getting vaccinated. He said that the government can adopt a mechanism of leading by example. He said it can be achieved by making examples out of well known scientists or politicians by getting them vaccinated in the public.

However, the option of making vaccination mandatory was weighed and it was noted that it could backfire and cause a lot of rebellion. Alberto went on and said that the effectiveness of the vaccine could be shown with facts .He said people need to see the figures and know how effective the vaccination is , to help the people have confidence.

Albert G. Cyril Ramaphosa NewzRoom Africa 405 South Africa Zweli Mkhize
Opera News is a free to use platform and the views and opinions expressed herein are solely those of the author and do not represent, reflect or express the views of Opera News. Any/all written content and images displayed are provided by the blogger/author, appear herein as submitted by the blogger/author and are unedited by Opera News. Opera News does not consent to nor does it condone the posting of any content that violates the rights (including the copyrights) of any third party, nor content that may malign, inter alia, any religion, ethnic group, organization, gender, company, or individual. Opera News furthermore does not condone the use of our platform for the purposes encouraging/endorsing hate speech, violation of human rights and/or utterances of a defamatory nature. If the content contained herein violates any of your rights, including those of copyright, and/or violates any the above mentioned factors, you are requested to immediately notify us using via the following email address operanews-external(at)opera.com and/or report the article using the available reporting functionality built into our Platform 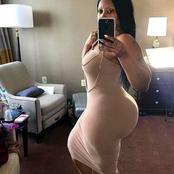 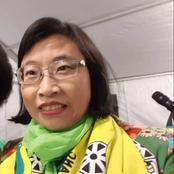 Show me any black here. Or how many woman do you see in these pictures #SArejectsXiaomeiHavard 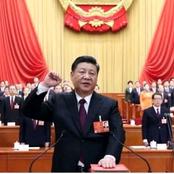 See Photos of pastor Bushiri before starting the ECG church 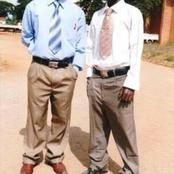 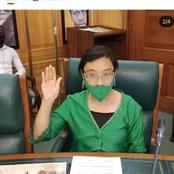 Alcohol Upliftment On The Table and Possible Level 1, Only Time Will Tell (Opinion) 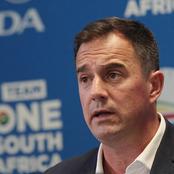 Learn to be your own doctor with African herbs. 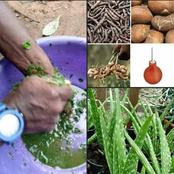 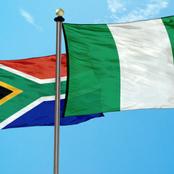 MEC Panyaza Lesufi Must be held accountable for the 431 Million used: Opinion. 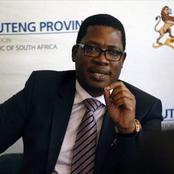 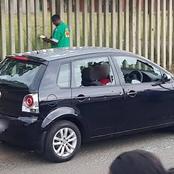