If You Don't Want To Die Young, Stop These 5 Common Bad Habits And Avoid Number 3 At All Cost 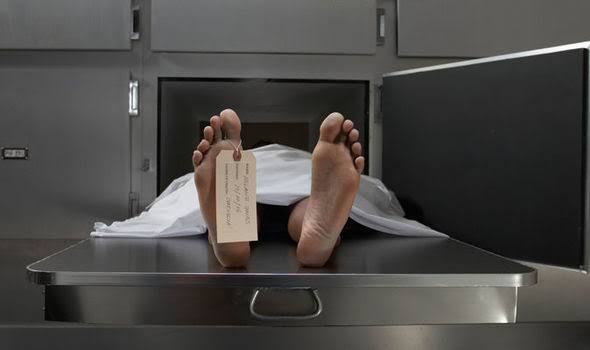 Natural death is inevitable, while premature death caused by our actions can be prevented if we take good care of ourselves.

Everybody will die one day, but natural death should take us than our actions. There are many things that we do in this world that can claim our lives, some of which we do as if we can't survive without them, but we can. To live long, I will recommend 5 bad habits that if you are doing them, you better stop. Here are the habits below

Smoking has become a normal thing around the world with many consumers of cigarettes all over the world. Those who don't want to smoke cigarettes, smoke Shisha which a lot of studies have shown is more harmful than cigarettes or weed. Smoking is first on the list of things that if someone is involved in, he or she should stop.

The risk of developing lungs disease is high because of the intake of the smoke produced from all these cigarettes, weed, and other trees that people smoke. Smoking is a seriously bad habit that can claim one's life at a young age, so smoking must be avoided at all costs. 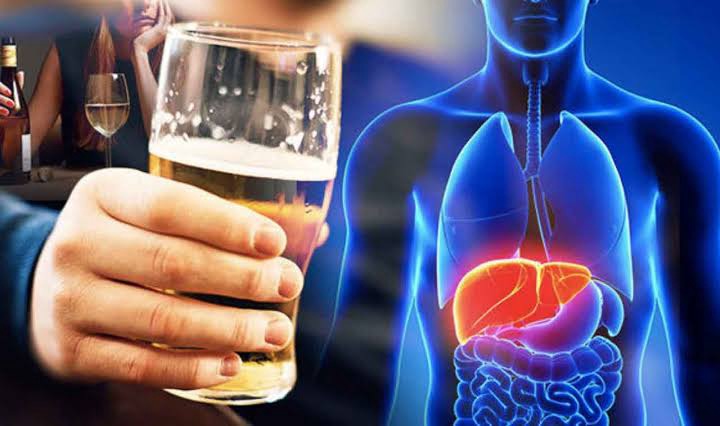 Drinking alcohol can also kill someone at a young age. Control intake of alcohol is good, many studies have proved that it reduces sugar levels, which is good for the body.

The emphasis here is on excess drinking of alcohol which has claimed so many lives in Africa and beyond. Many have died due to drunk driving, accidents at home because of excess drinking, these should be a lesson for everyone.

If you want to drink alcohol, drink responsibly. 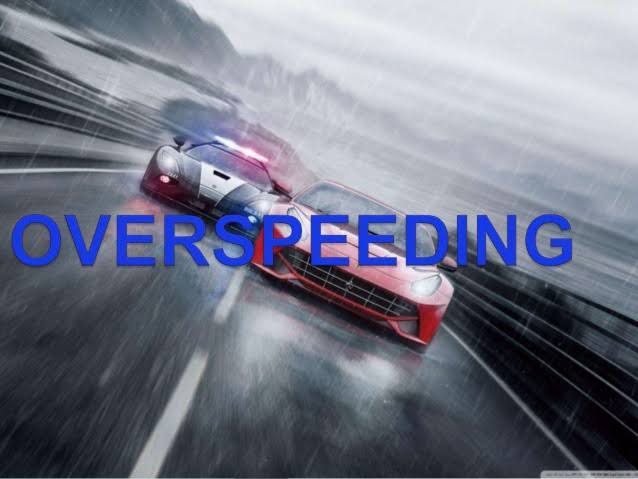 This is also a habit that individuals must stop because it has claimed many lives and is still claiming more every day, especially in Africa where we have bad roads. If you have a car, avoid overspeeding, and if you are in a car without driving, caution them when they are overspeeding.

Most of the road accidents caused these days are due to overspeeding and the bad roads that we have in Africa. 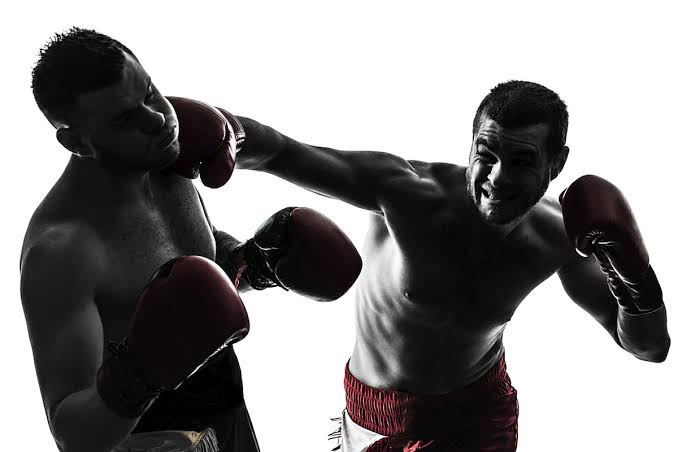 This may sound as if it is not important, but it is because of the havoc it has caused in society. If you have the habit of fighting with people all the time, you must stop because it may claim your life one day.

Several blogs have published news and articles of people killing each other over a simple issue or an accident in a fight. Fighting is never a good thing to indulge in, so you must prevent it at all costs. 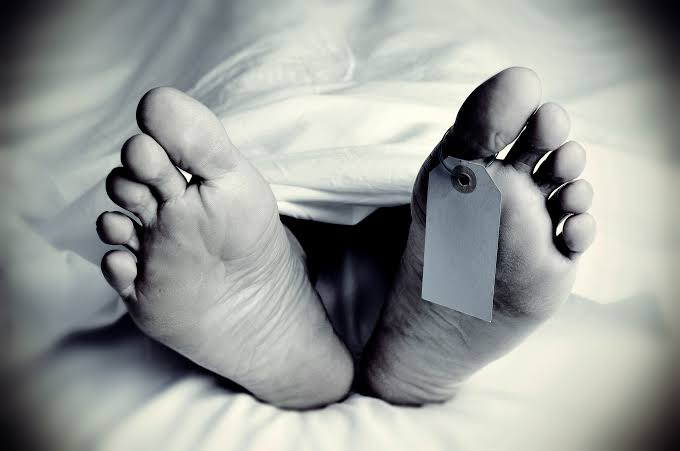 This is for all adults, $exually transmitted diseases are becoming rampant, people must be careful with who they have intercourse with. HIV has claimed a lot of lives, especially the lives of people who refuse to take drugs when necessary.

Before having anything to do with the opposite gender, make sure you know their HIV status because it doesn't show on people's faces. The habit of also having intercourse with a lot of people must be stopped to prevent premature death.

All these bad habits affect us one way or the other, we must prevent them at all costs.