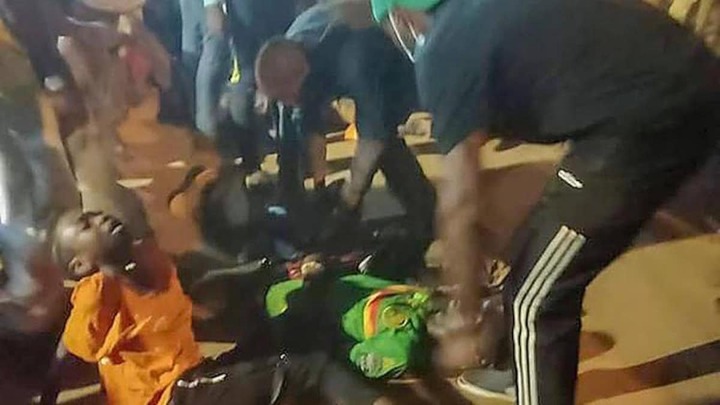 More deaths continue to be recorded after the incidence that happened during the Cameroon vs Comoros Afcon match last night. It had been recorded before that up to 6 deaths had been recorded and several number of people are admitted at the hospital. The Afcon was supposed to bring tears of joy in Cameroon after a 50 years break of not hosting it but now it will end with tears of sadness.

The incident also left 40 injured, occurred before the round of 16 tie in the Olembe area of the capital. 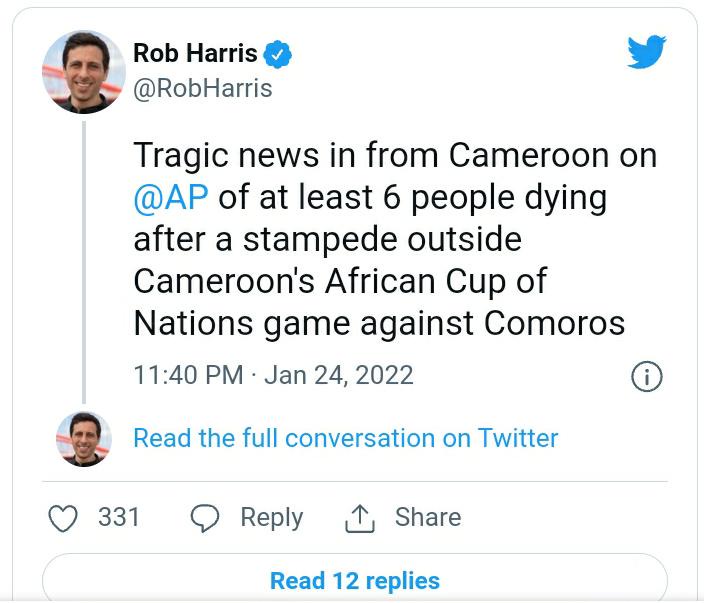 The officials said about 50 000 people had tried to attend the match but it was prohibited since the stadium has a capacity of 60,000 and it is not meant to be more than 80% full due to COVID restrictions. 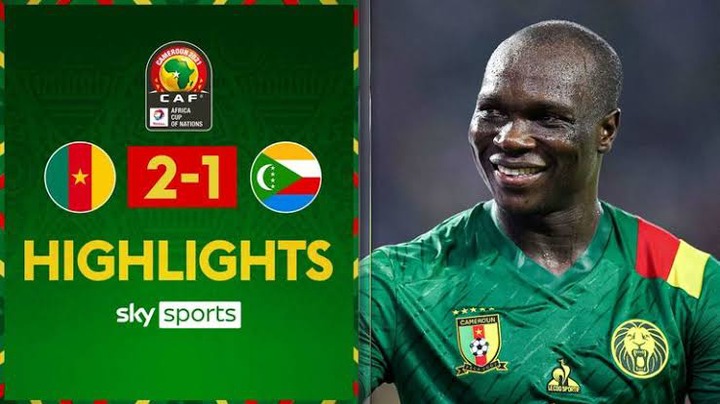 As for the match played between the hosts Cameroon and Comoros, Cameroon won the game 2-1 to reach the quarter-finals, thanks to strikers Karl Toko Ekambi and Vincent Aboubakar who had given Cameroon the lead by the 70th minute against the tournament newcomers, who are ranked 132nd in the world and played with a defender in goal due to a coronavirus outbreak in the squad. The Comoros also striked back from 2 neal afte their player score a free kick in the 81st minutes, and it was that in the final time the win was awarded to Cameroon as they progress to the quoterfinals.

The Africa Cup of Nations organising committee spokesperson Abel Mbengue told has told the AFP that there was a crush as can happen when there is a stampede. They are now waiting for reliable information on the number of casualties in this tragic incident.