Those Mediterranean diets are no joke.

Do your 2020 resolutions involve getting healthier? How about traveling more? You can easily knock two goals out at once by paying a visit to some of the world's more health-conscious countries. The Bloomberg Global Health Index is a study that ranks 163 countries based on variables such as life expectancy, environmental factors, and health risks including malnutrition, high blood pressure, and tobacco use—and the latest edition will help you decide which destinations to visit next. The bad news: The United States did not make the top 10 (it currently sits at position 35). The good news: Some of our absolute favorite countries are ranked among the world's healthiest, which means you can sample some amazing cuisines and see one-of-a-kind landscapes while tackling those resolutions. 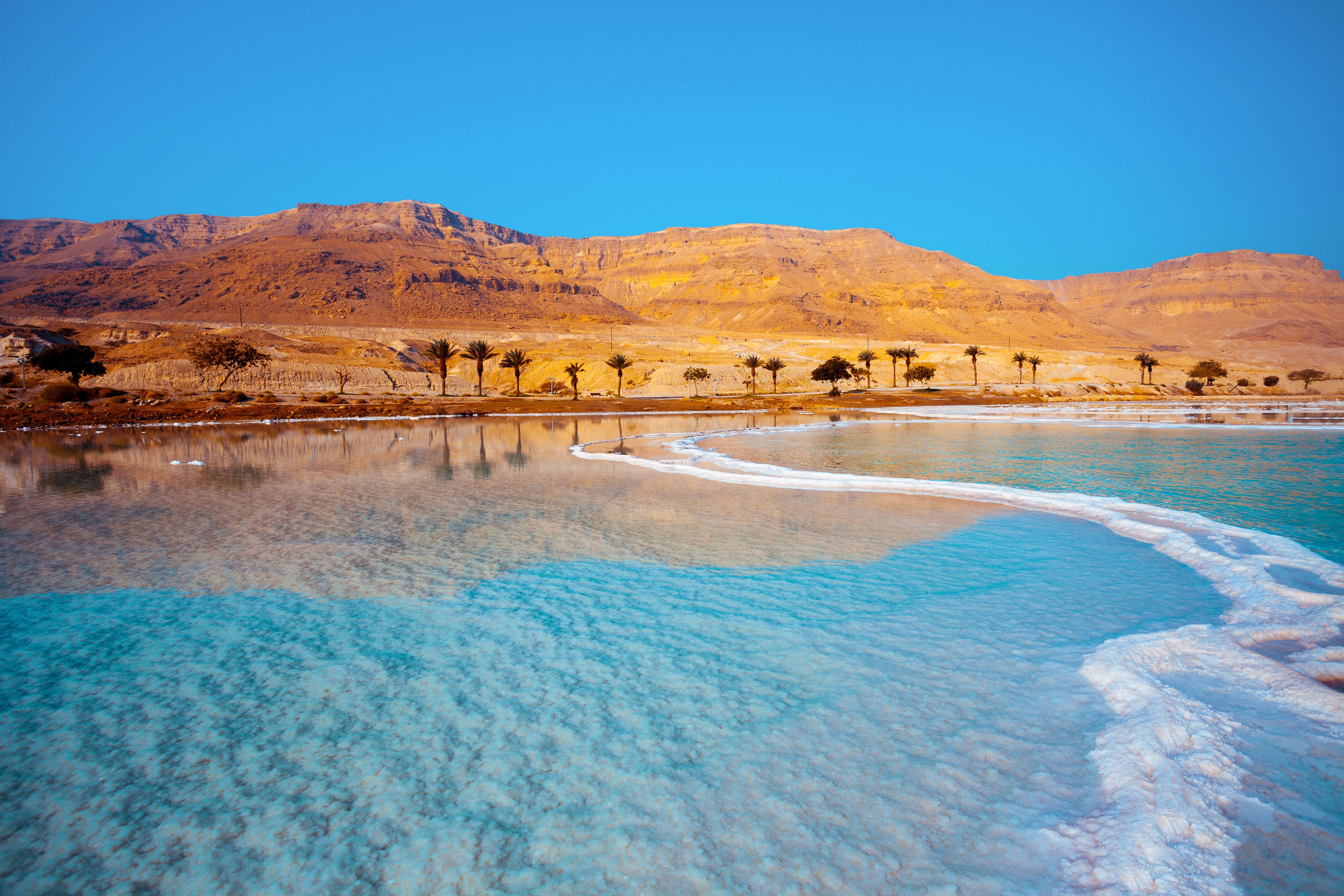 Israel has a diet rich in vegetables, fish, and unsaturated fat—which clearly pays off. According to a study performed by medical journal The Lancet, the country has the lowest number of diet-related deaths (high cholesterol, Type 2 diabetes, etc.) in the entire world. Even more impressive? Diets of Israelis actually improve with age, with adults in their 50s and 60s eating the healthiest foods. We declare 2020 the year of eating more hummus.

As if we needed more proof that Scandinavia slays in the health department, Norway makes its debut in this year's list thanks to clean air and water, high life expectancies (83 years), and low homicide rates (0.4 percent, compared to the world average of 3.7). We suspect the country's jaw-dropping landscapes might improve life a little bit, too.

It may be better known for its food scene than, say, its workout classes, but Singapore happens to be one of the healthiest countries in Asia. People here seem to balance their love of hawker food with active lifestyles—in fact, the government handed out free Fitbits to its citizens in 2019. Even those who fall off the exercise wagon have one of the world's best healthcare systems to fall back on.

One look at the beaches and these Instagrammable breakfasts, and it's easy to see why so many Australian citizens are healthy and happy (paging Chris Hemsworth). Locally sourced food isn't a trend—it's a way of life here, as is getting outdoors.

With a diet that’s low in carbs and high in the right kind of fats, Swedes are second among Nordic countries in terms of life expectancy (82 years, closely following Norway's 83 years). Moving to the country of fikas and saunas? Be prepared to get out and about: According to Culture Trip, 50 percent of Swedes enjoy daily long walks, and almost 30 percent of people living in cities cycle regularly to and from work.

In addition to having what many call the world's best health care system, the Swiss also have some of the highest life expectancies (a whopping 84 years). Other key factors include clean water, low crime rates, and high work-life balance. We suspect all that Alpine skiing might also have something to do with this.

Thanks to a combination of exercise and diet, Japan has the oldest population in the world: Scientists say a third of Japan’s population is older than 65, and the Okinawa prefecture purportedly the has the largest population of centenarians in the world. The Okinawan practice of hara hachi bu (eating until you're 80 percent full) has also shown to promote longevity and reduce the prevalence of disease.

Much has been written about the Northern Lights and Nordic cuisine, and it turns out, both helped bump Iceland toward the top of this list. The country’s citizens are active and outdoorsy, and a diet largely of fresh seafood and free-range meat helps keep life expectancy in the 80s for both men and women. (Turns out, there is something to those restorative Blue Lagoon baths, too.) 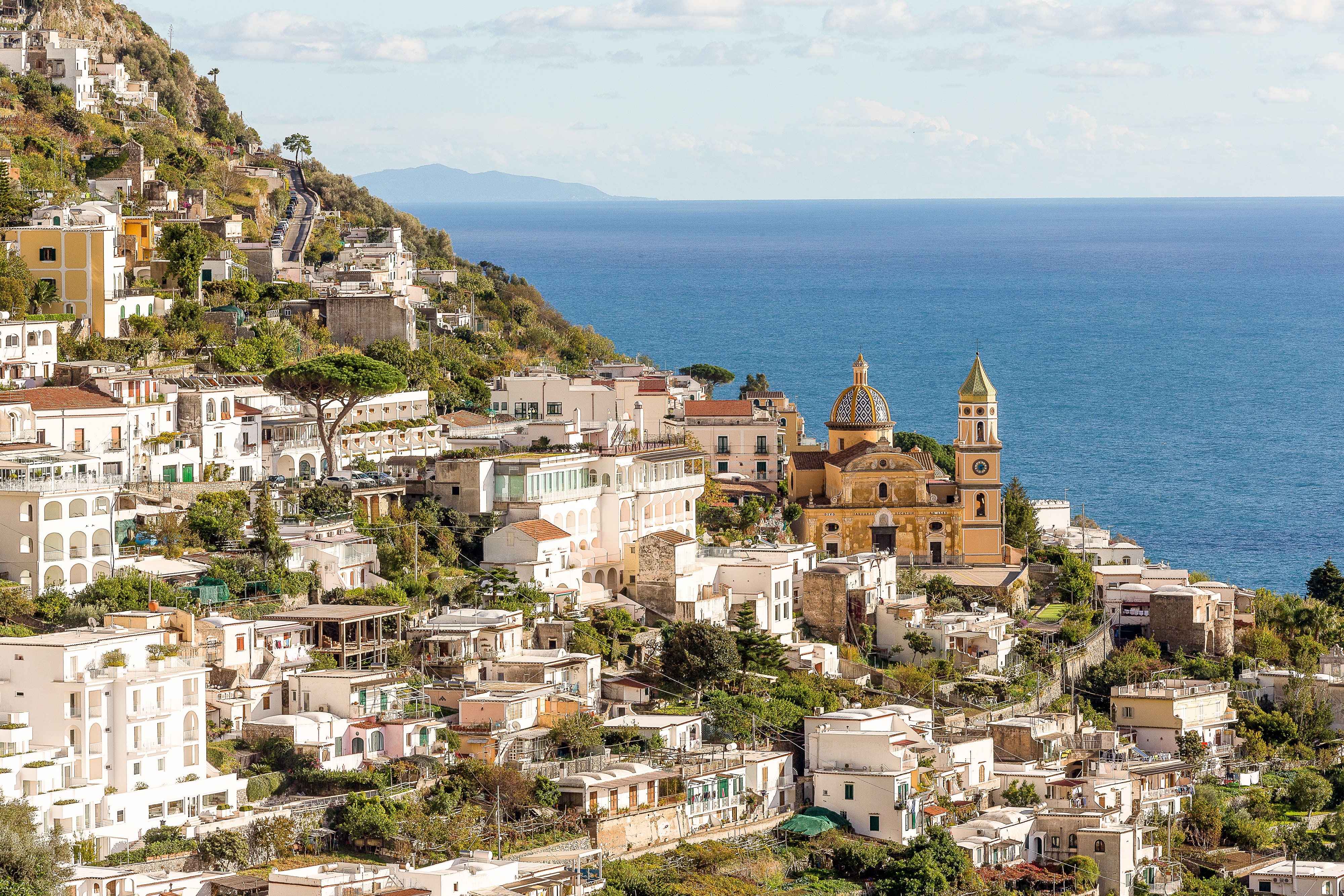 Che meraviglia: Children born in Italy can expect to live into their eighties. Even in the land of pizza and pasta, most citizens lead active lifestyles and stick to vegetable- and olive oil-rich diets, which lead to better cholesterol and overall wellbeing. Guess it's time to add “being healthy” to the list of things Italians do better than everyone else. 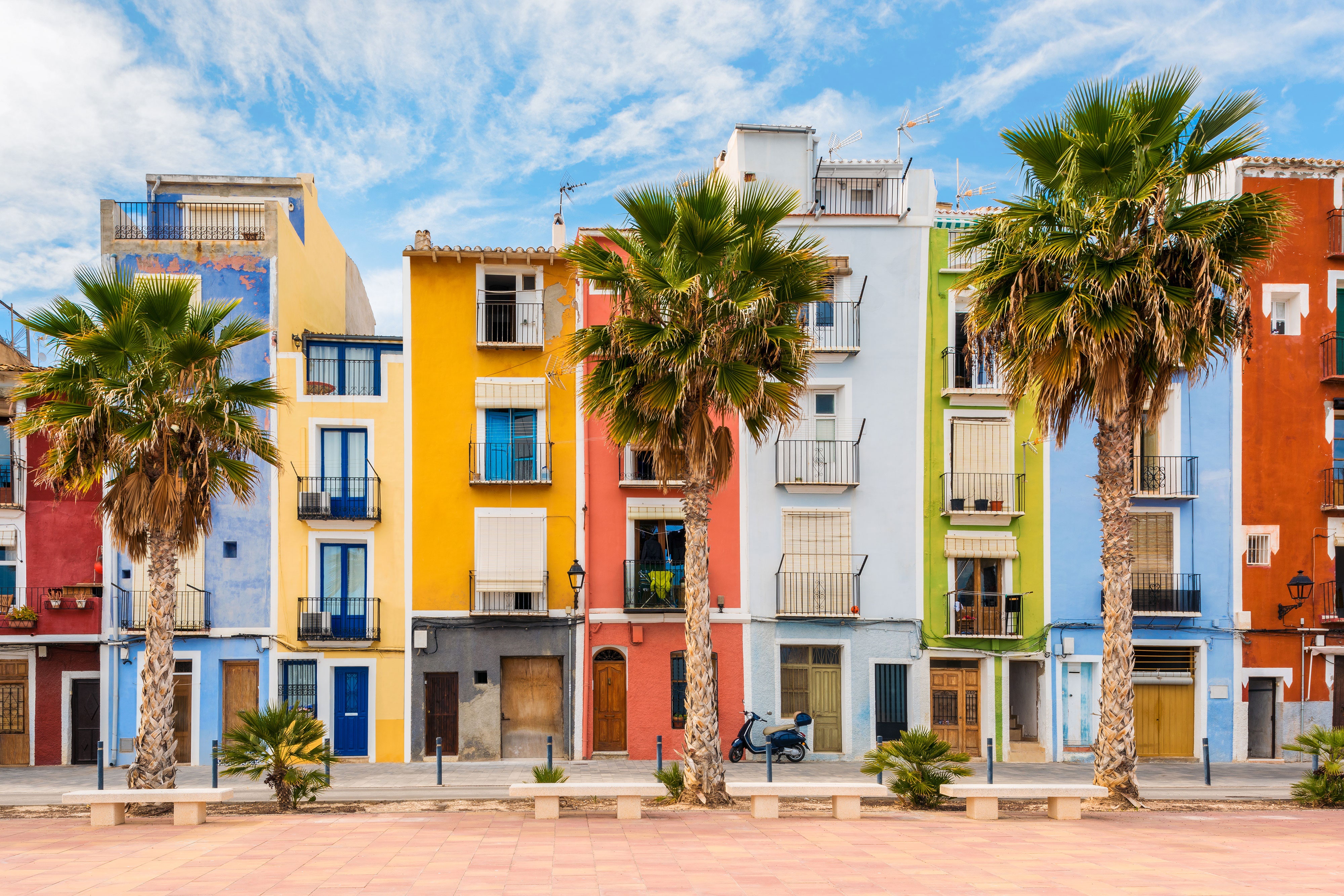 There must be something in the paella, because Spain is officially the healthiest country in the world. Citizens put an emphasis on freshness and locality when it comes to cuisine, with diets focused on olive oil, fresh vegetables, lean meats, and red wine. (The Spanish also happen to eat less fast food than other European countries, aside from Italy.) When it comes to health, you can't discount the value of a good siesta, either