Nomzamo Bona,from Luzuko,Phillipi, whose body has been showing an elephantiasis like condition, has been grossly enlarging. 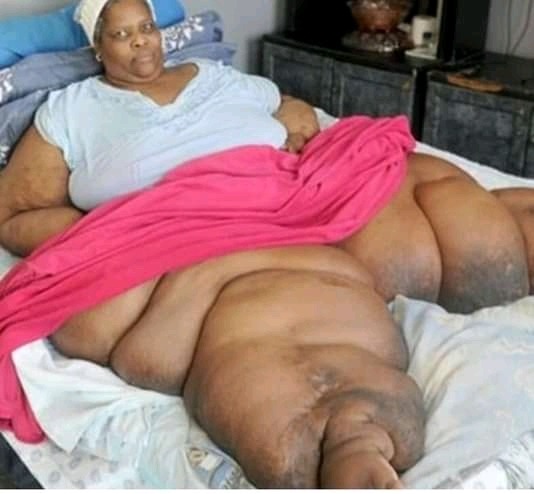 Cape town - A 56-year old woman,whose body has been expanding at a rapid rate, leaving her incapacitated and bedridden, has pleaded for help.

Nomzamo Bona, from Luzuko park, in Philippi, suffered a health setback years ago when she "ballooned", with her body exuding a water like substance,and she is now unable to walk.

Bona said she doesn't know what caused her body to expand the way it has,but she knows that she has diabetes and high blood pressure.

Lying on her wet mattress in her dining room, Bona said she was admitted to the Groote Schuur Hospital on September 22, after having fallen at home, and was discharged the following day- even though she did not feel ready to return home.

She accused the hospital of mistreatment, claiming all the nurse did not want to touching her.

"They said I was stinking. I even asked a black nurse why she was treating another black women like that. I told them I have rights too. But I was ignored. I was left traumatised," she said. 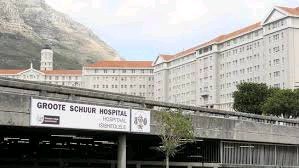 "She came to the hospital after she fell from her bed at home. All the allegations of maltreatment made are False," said Jacobs.

Jacobs said,when she arrived, they accommodated her in their clean Trauma unit, in a private room.

"There was nothing more that we,as a hospital,could do for her.she was seen by all the doctors, social workers, and even a psychiatrist in the ward, to assist her with any of her needs," said Jacobs.

He said while she was in the ward,she was fed at all mealtimes like any other patient in the ward. The hospital even arranged for community services to do three visits to her house per week.

Bona disputed claims that she was being seen by community services, saying after she was discharged "no one from the hospital visited, instead, paramedics left me in the dining room,claiming it was not their duty to put me in my bedroom."

ANC provincial Health Spokesperson Rachel windvogel said she was saddened by the story of the patient,as no one deserved to experience what she has gone through. 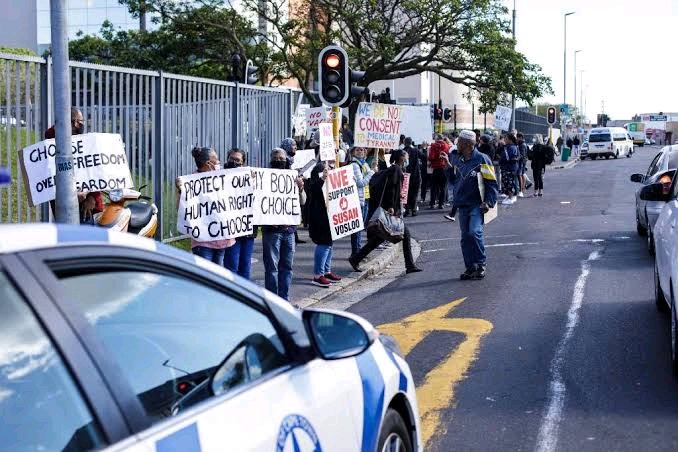 Windvogel said section 27 of the constitution is clear that every person has the right to have access to health care services and that no person may be refused emergency treatment.

"It is not the first time that allegations of poor treatment of patients and negligence have been reported against public Health facilities in Western Cape" she said.

She said she was following up with the department and MEC, to see how the patient could be assisted.

"I will be making calls for an urgent investigation of this matter," said Windvogel.