Unvaccinated SAn’s already causing disaster in Gauteng, as hospitals are experiencing the following 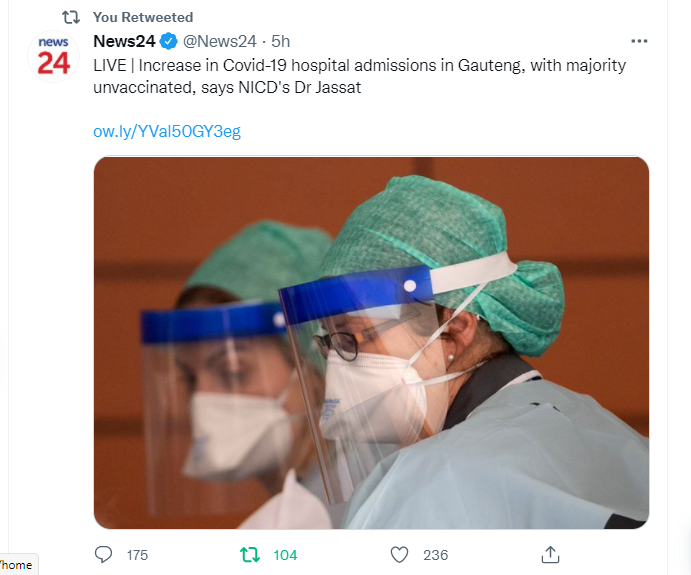 Children aged two and under account for the lion's share of Covid-19 patients admitted to hospital in Gauteng, South Africa's epidemic epicenter. Dr Waasila Jassat, a public health spokesman, said the country was beginning to witness a "slight uptick" in the number of admissions. However, there have been "dramatic rises" in the province of Gauteng during the last two weeks, from 18 to 49 admissions each day.

Omicron has swiftly surpassed Delta as the prevalent variety in Gauteng, a province that accounts for the great majority of the country's cases. Between November 11 and November 28, around 455 admissions occurred in the Gauteng city of Tshwane, where eight individuals died, Dr Jassat stated during a televised government media conference on Monday. Tshwane, which has had the largest rises in admissions, has seen a "significant spike," especially in the last ten days, she added. 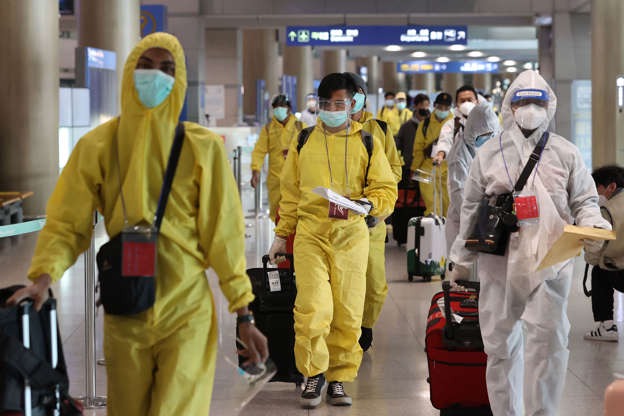 "When we look at admissions by age, we often notice a high number of admissions among the elderly," she noted. "However, in this early renaissance in Tshwane, the majority of admissions are in the 0-2 age bracket. "And we are noticing an increase in admissions in the middle ages, roughly between the ages of 28 and 38." She said that "extremely high numbers" of young children were being admitted – more than 70% of instances involving youngsters aged four and younger. 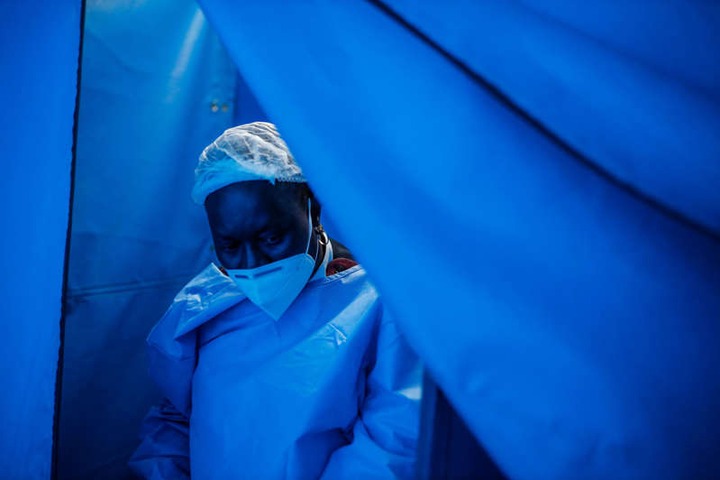 The proportion was much lower in other kid age groups, hovering around 10% for children aged 5 to 9 and somewhat less for those aged 10-19. The number of young children hospitalized with comorbidities, or underlying diseases, was, however, "very modest," at about 1%. She said that more than 5% of youngsters aged 5 to 9 who were hospitalised had underlying problems. The rate was somewhat lower for those aged 10 to 19.

Nearly 30% of children aged four and younger had "serious illness." The proportion of individuals hospitalized with serious illness was somewhat greater, at more than 30%, in the five-to-nine age group. It was significantly less than that for the age range of 10-19, at roughly 27%. "The rise in admissions of young children under the age of two may simply be precautionary. We do not have sufficient information at the moment," Dr Jassat said. 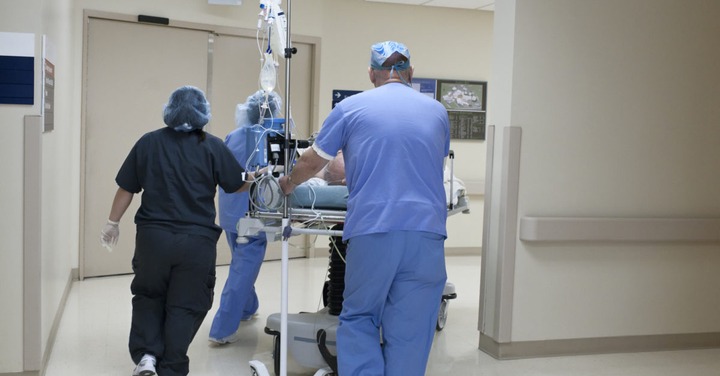 "However, there are no indicators that they will be more severe than in the past. "I believe it is critical for us to recognize that, although we undertake hospital surge readiness, we may need to focus specifically on paediatric preparedness this time." Between November 14 and November 28, eight people died. The majority occurred in older age groups, particularly those aged 60 to 69. Around 1.5% of children aged 4 and younger who were hospitalized died. In the two-week period, there were no fatalities among children aged 5 to 19. 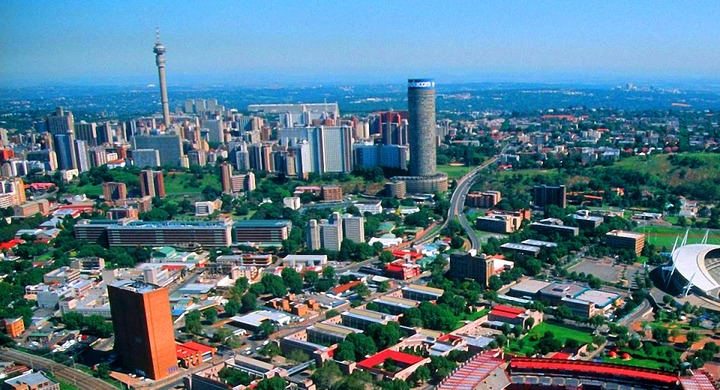 "At the time, it does not seem as if the severity has increased, but it is still early. Admissions typically take approximately two weeks after cases, and it takes time for patients to get a result, so this is something we will monitor and provide further information on in the coming weeks," Dr Jassat said. The "overwhelming majority" of hospitalized patients lacked vaccinations.

Covid patients aged 2 and under most likely to go to hospital in South African epicentre (msn.com)