Goku's foe to be revived in Super Dragon Ball Heroes

By RT.Ndlovu (self media writer) | 1 year ago 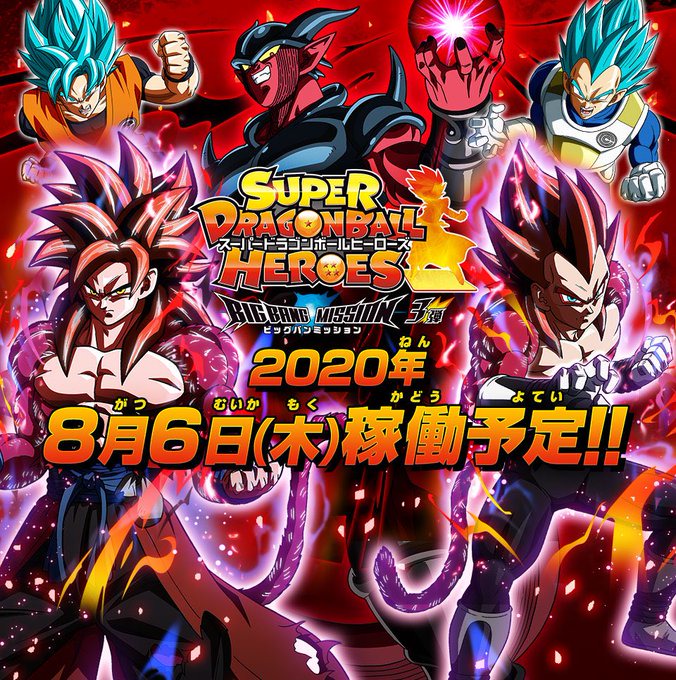 Dragon Ball series is like most comics/manga/superhero material, in the sense that death is not something that is always taken seriously since the character might just be brought back to life. Goku is one of those characters who has seen the characters he killed come back to life on some occasions like Piccolo, Freiza and to the reincarnation of Majin Buu. 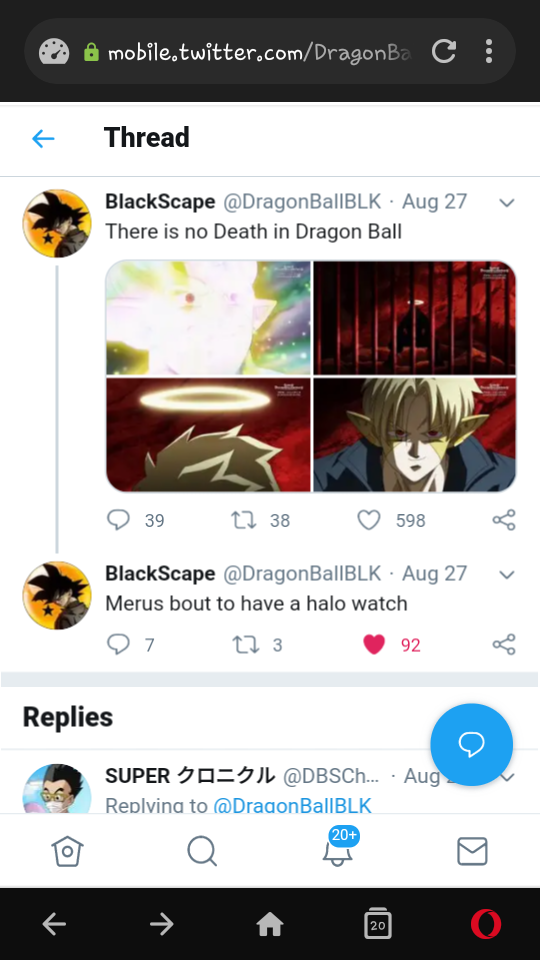 While on the latest Super Dragon Ball Heroes episode, the main focus of it was Super Saiyan 4 Limit Breaker but we got a surprise at the end with the villain (Hearts) Goku managed to wipe off come back to life. Hearts was a villain in the spin-off series previous arc "Universal Conflict: Dawn of War" and on the storyline we saw Hearts and his gang The Core Area Warriors get loose on the Prison Planet they were held up in gets destroyed. 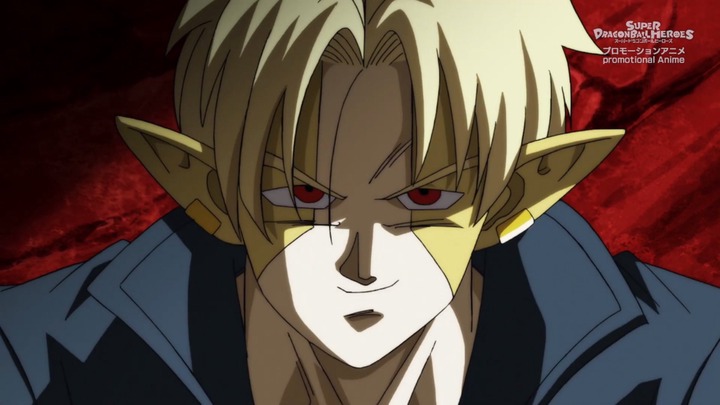 He had an ambitious goal of any Dragon Ball villain, acquiring an energy siphoning artifact that could steal powerful fighters energy In the multiverse. After infusing himself with the universe seed Hearts held the power that could destroy Grand Zeno himself, but with the combined might of Gogeta, Jiren and Hit they were able to destroy the universe seed and save the day. Hearts faded off out of existence, but it's curious to see him with a halo?: 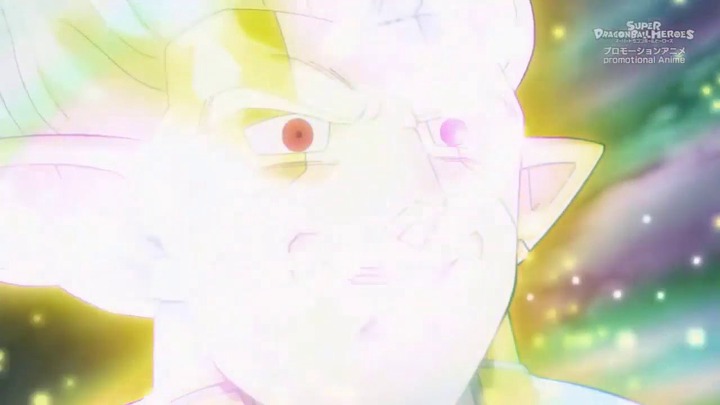 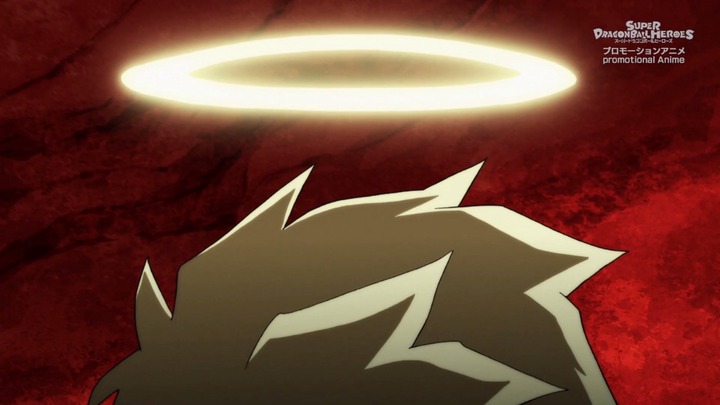 As we know, the Prison Planet battle and the Hearts universe seed mission were all Fu's doing, the big bad mastermind behind it all. With the remains of the universe seed, Fu was able to use it and grow a universe tree that he used to make himself his own universe. 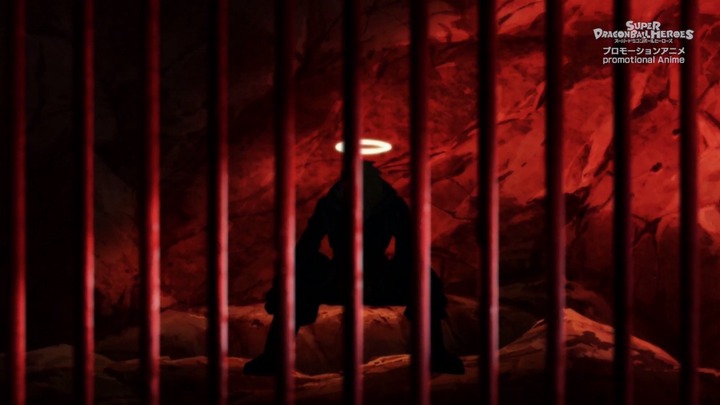 Content created and supplied by: RT.Ndlovu (via Opera News )

How to gain weight quickly at home

What are some tips for making my hair grow thicker and longer?